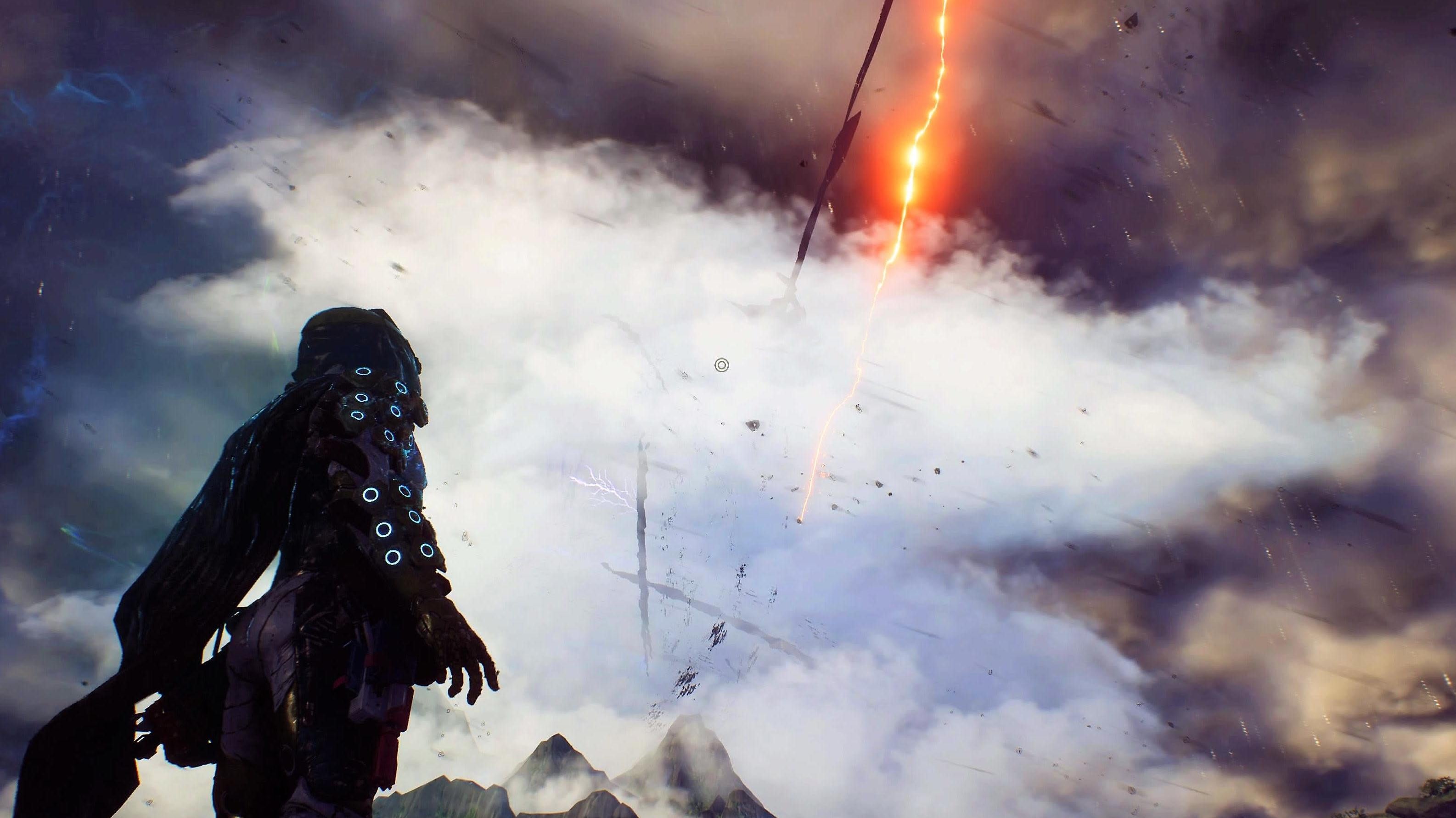 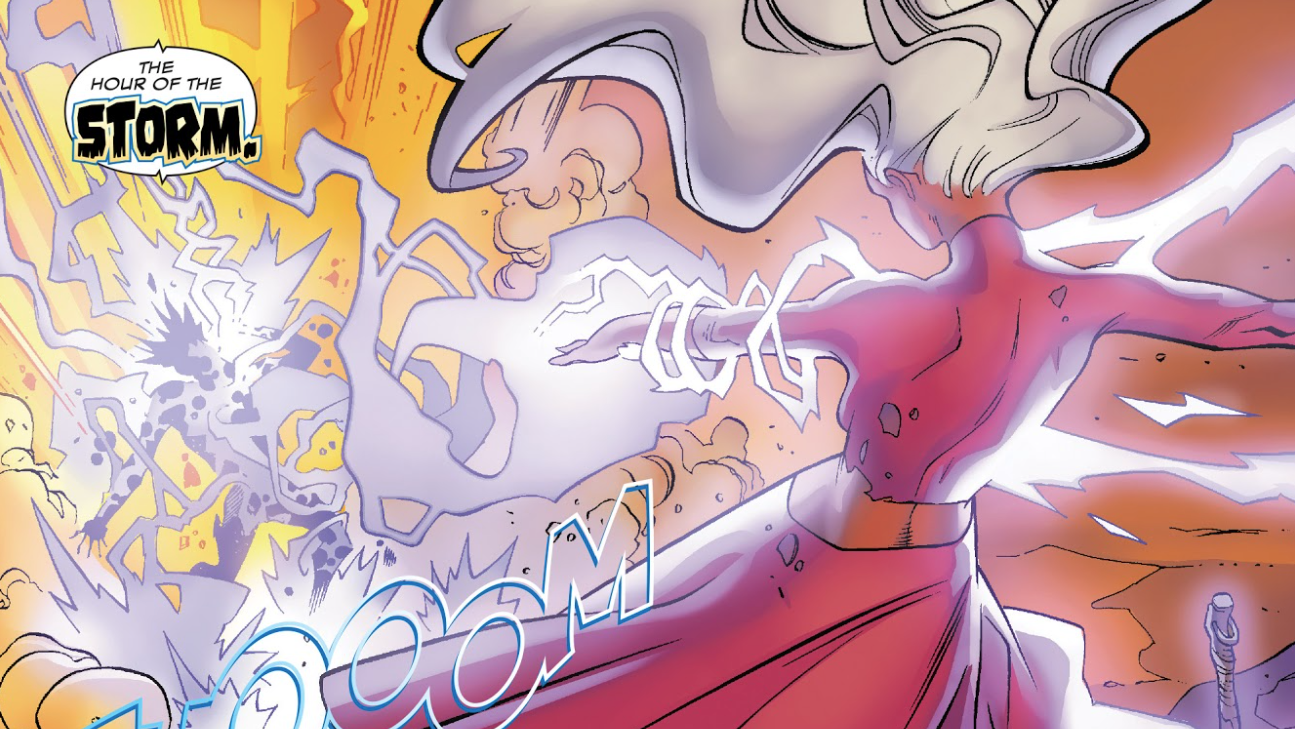 Ominous, metaphorical storm clouds have been gathering over Black Panther‘s Wakanda for some time now as the ancient Orisha have seemingly abandoned T’Challa and his people. But just as the old deities have disappeared, a new(ish) goddess is coming into her powers in Marvel’s comics, and it’s long overdue. When The Weather Is Yours To Command

IndiePub’s Storm places the forces of nature under your control through 49 levels of serene puzzle solving goodness. It’s coming this Australian winter to Xbox Live Arcade, PC and the PlayStation Network for $US9.99.