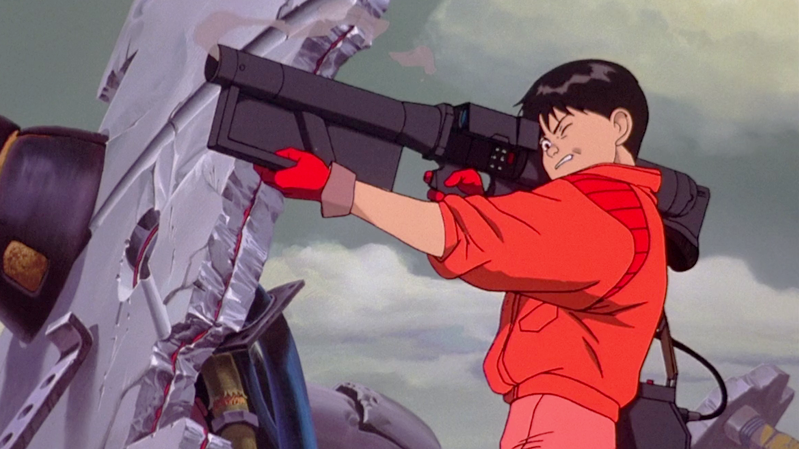 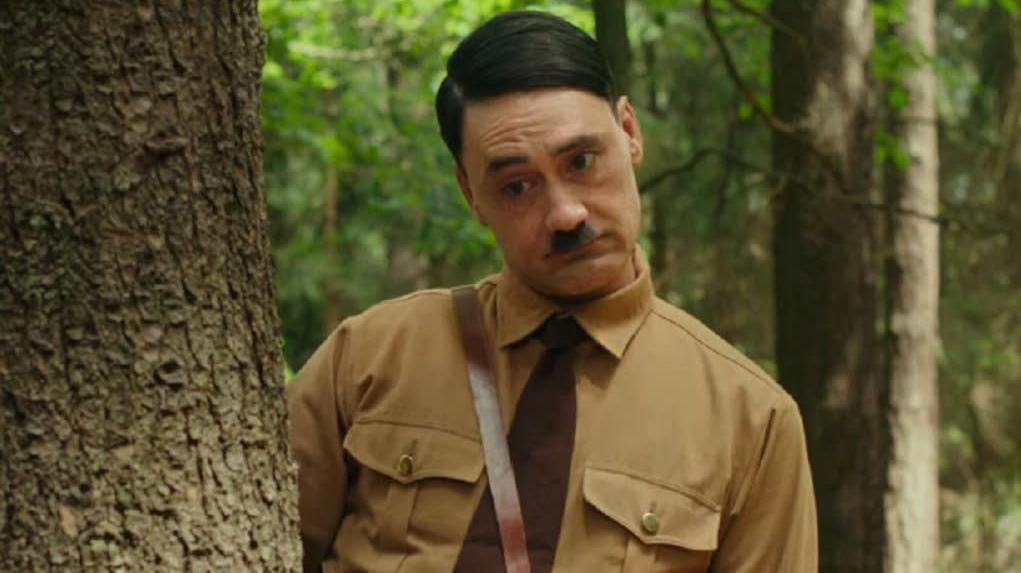 Jojo Rabbit May Be Eerily Pertinent, But It’s Actually Been In The Works For Years 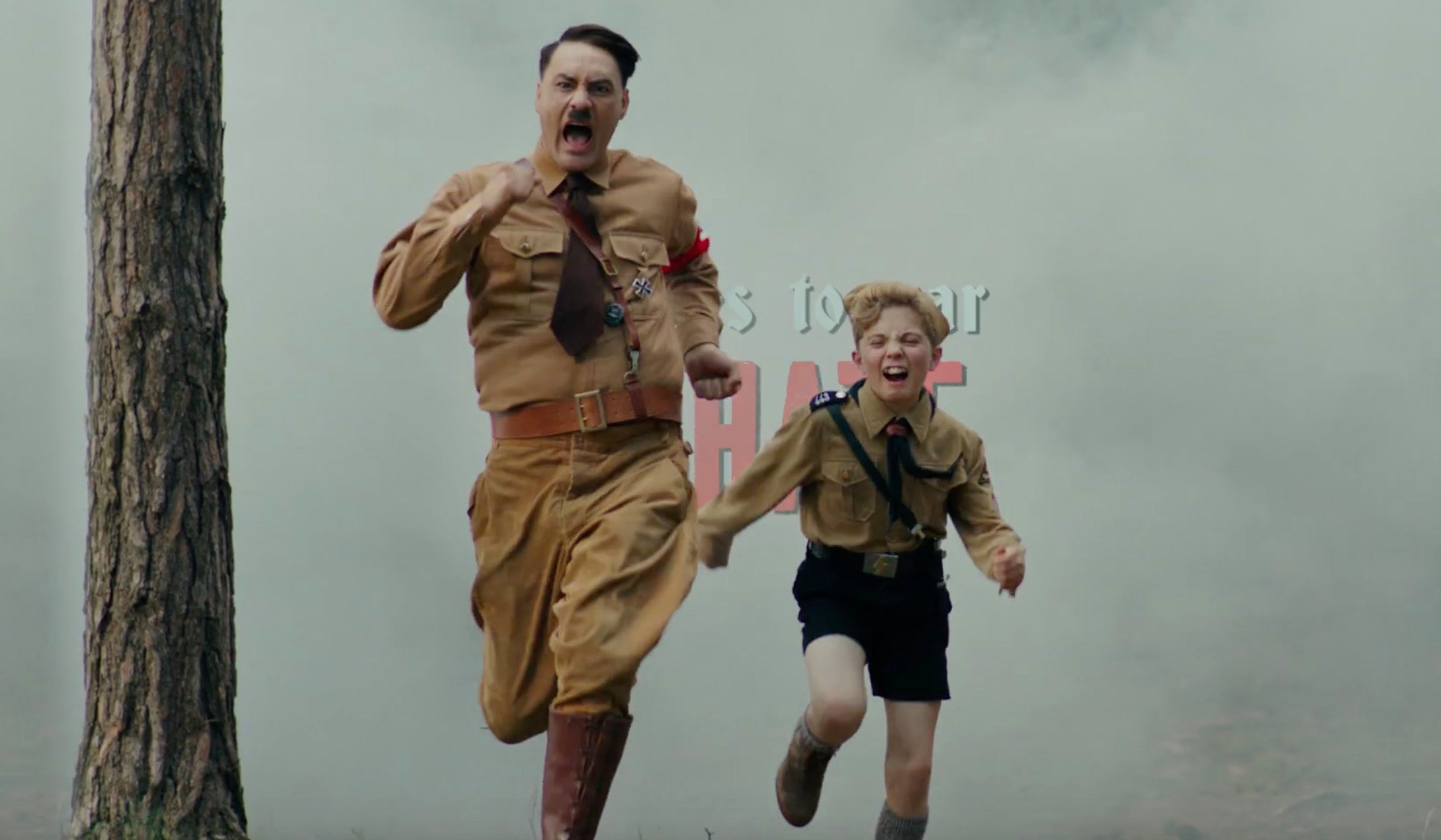 Oh My God, Jojo Rabbit Brought Back The Downfall Meme

Video: We’ve only seen a brief teaser trailer, but we’re already in love with Jojo Rabbit. Not only the historical satire/fantasy (written, directed by and starring Taika Waititi) itself, but also the fact that it brought back one of the most ridiculous and hilarious memes ever to grace the internet. 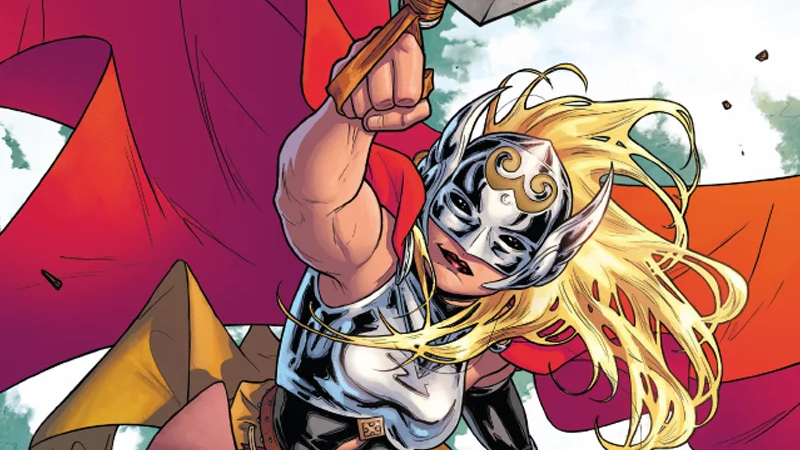 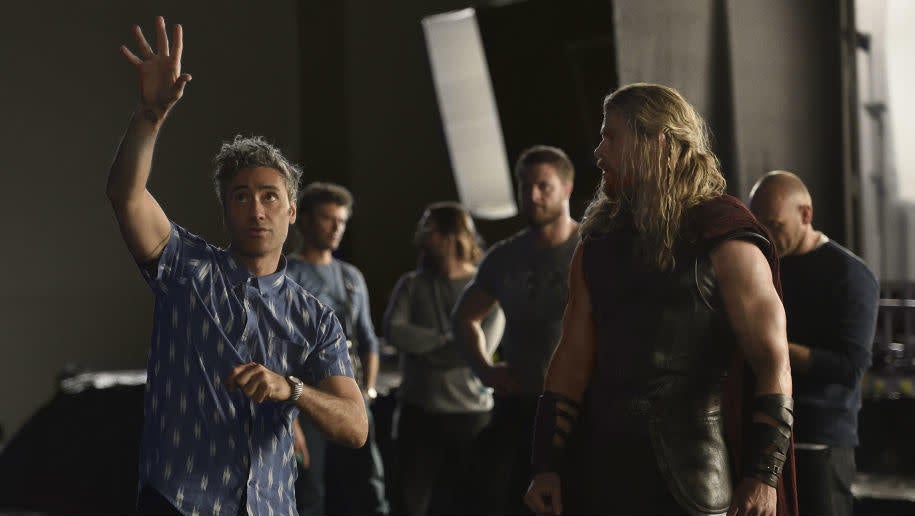 Taika Waititi Is Back For Thor 4, But Akira Is On Hold

Thor will be back in the Marvel Cinematic Universe and Taika Waititi will once again be steering the ship. 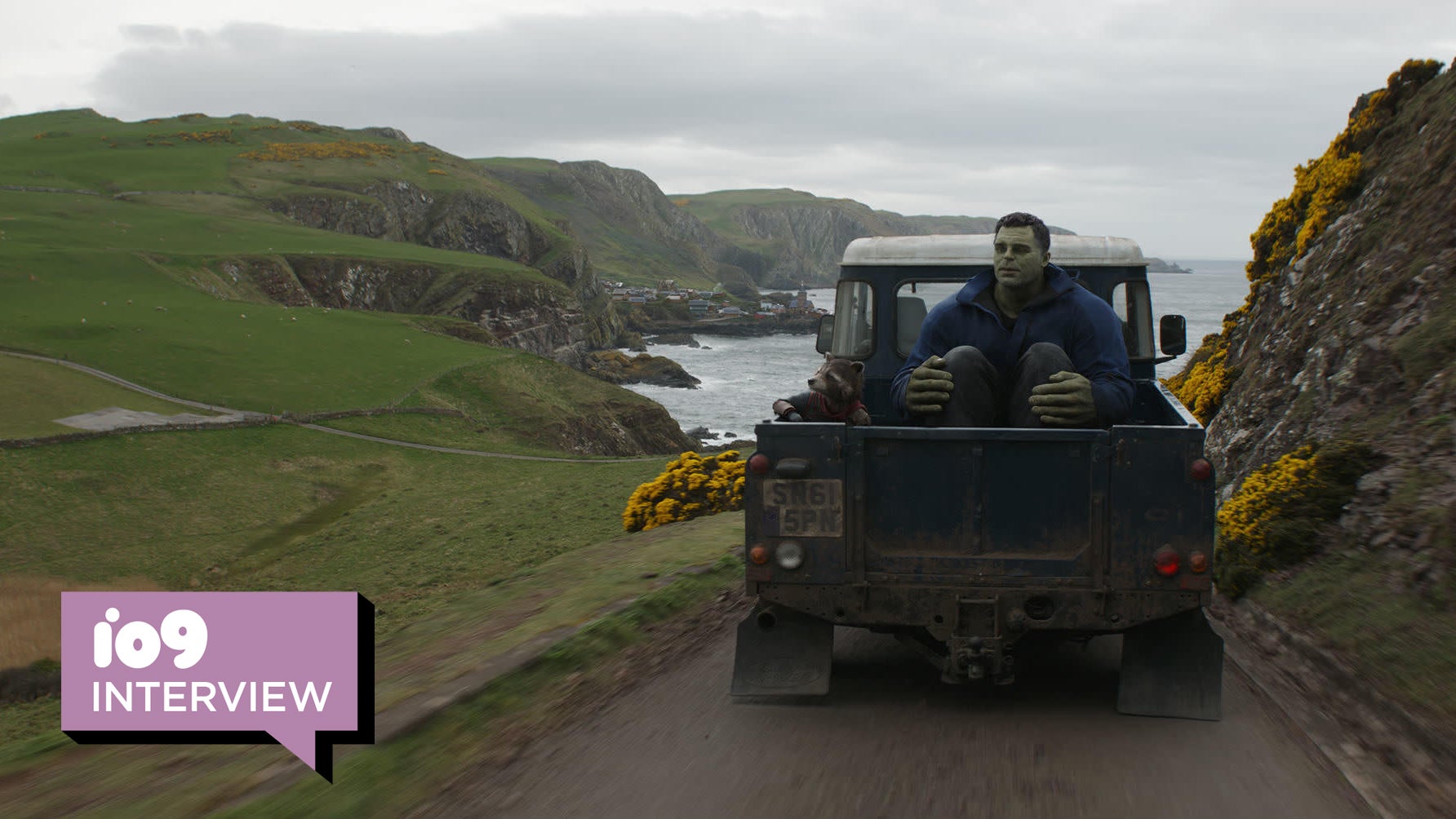 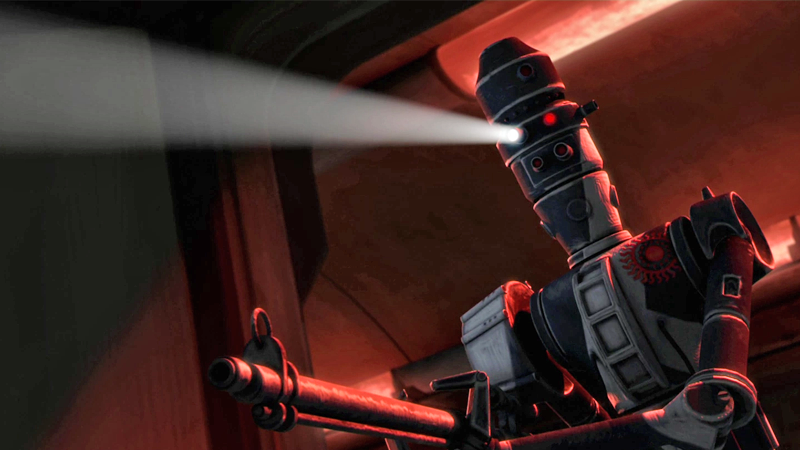 The Mandalorian Will Feel Like The Original Star Wars Trilogy

Even though Taika Waititi is one of the directors working on The Mandalorian, don’t expect the series to take a different tone than what Star Wars fans are used to. This Cosplayer Perfectly Embodies The Glorious Hela, Giant Headdress And All 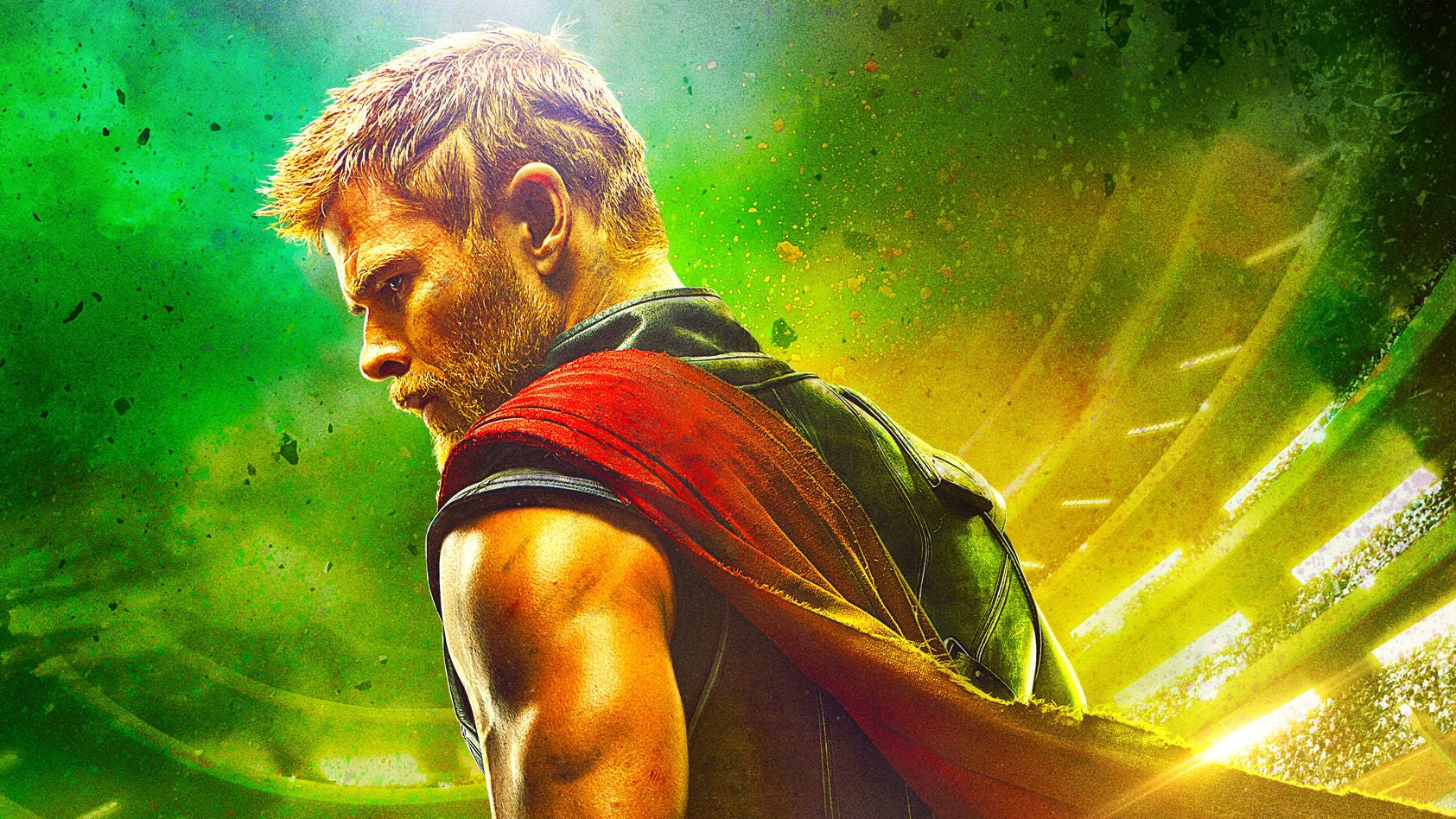 The Weird Things We Learned From The Thor: Ragnarok Blu-ray