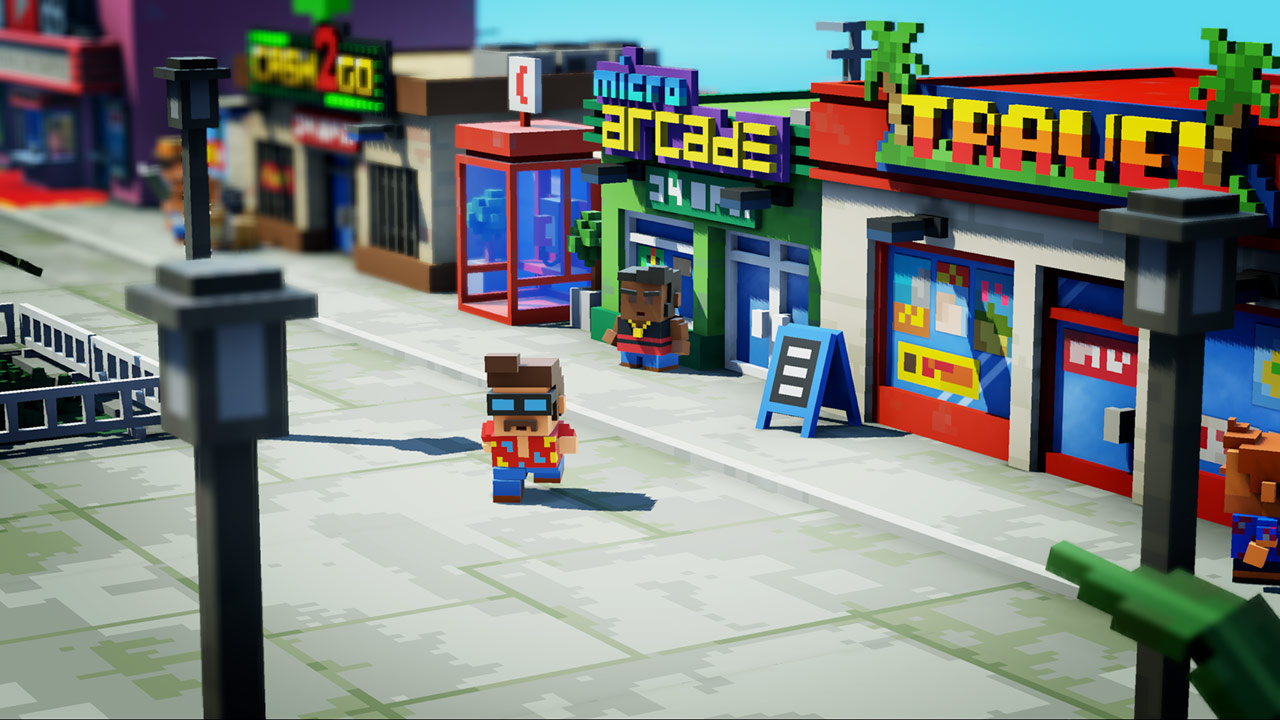 The Touryst Is A Simple But Endearing Puzzle Game On Switch Over A Year Later, Cube World Finally Has A Few New Things To Show Off

Cube World is still not dead, it seems. Remember Euclideon? They’re the Australian company who claimed they would revolutionise video game graphics using voxels. They’ve been working on their ‘Unlimited Detail’ engine for years. Now they’ve released another demo in an attempt to show what that engine can do. If this is legitimate, it’s absolutely jaw-dropping.