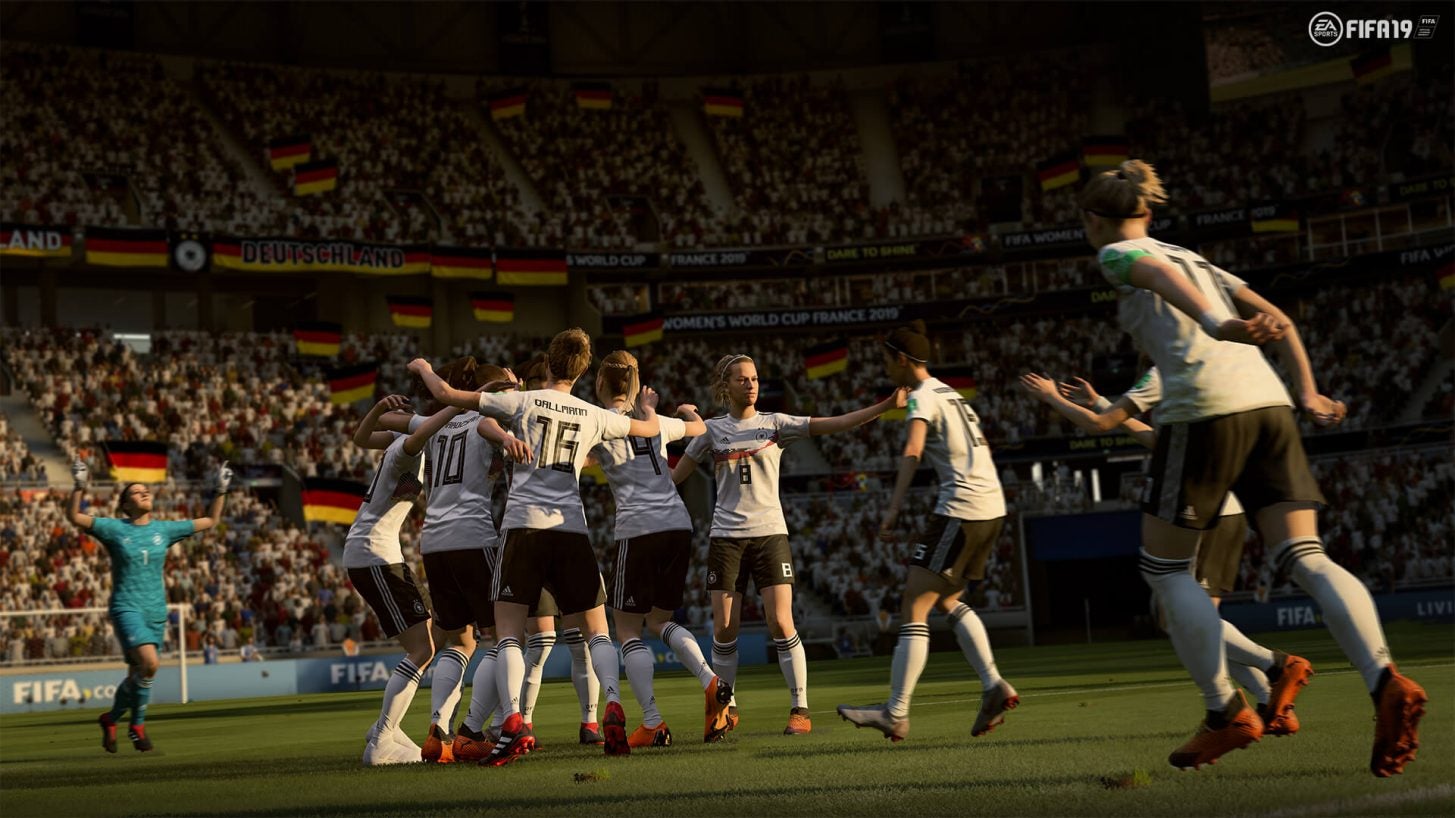 The Women’s World Cup has brought together the best teams and players from across the planet, all in the name of some fantastic football (and nightmarish VAR). You might think that, with the eyes of the world upon France and the women’s game, that it would be a good time for EA to replicate what they did with the 2018 men’s tournament and recreate it in FIFA. But nope.

Unlike Russia 2018, which was added as DLC to FIFA 18 and let you play through the whole licensed tournament, from group stages to the final, the Women’s World Cup has received some weirdly half-assed treatment.

FIFA 19, as the series has for a few years now, shipped with the option to play friendlies and custom tournaments with a small selection of women’s national teams. In last year’s game there were 12 to choose from, with most of the big guns - like the USA, England, Australia and Brazil - represented.

Last month, official Women’s World Cup DLC was released to expand this roster from 12 teams to 22, with countries like New Zealand and Chile added to the game (the official announcement mentioned 22 countries, but at time of release all 24 teams from the tournament are represented, with Italy and South Africa using generic unlicensed kits). Not everyone had an official roster of players, but that happens in the men’s game too, so whatever. 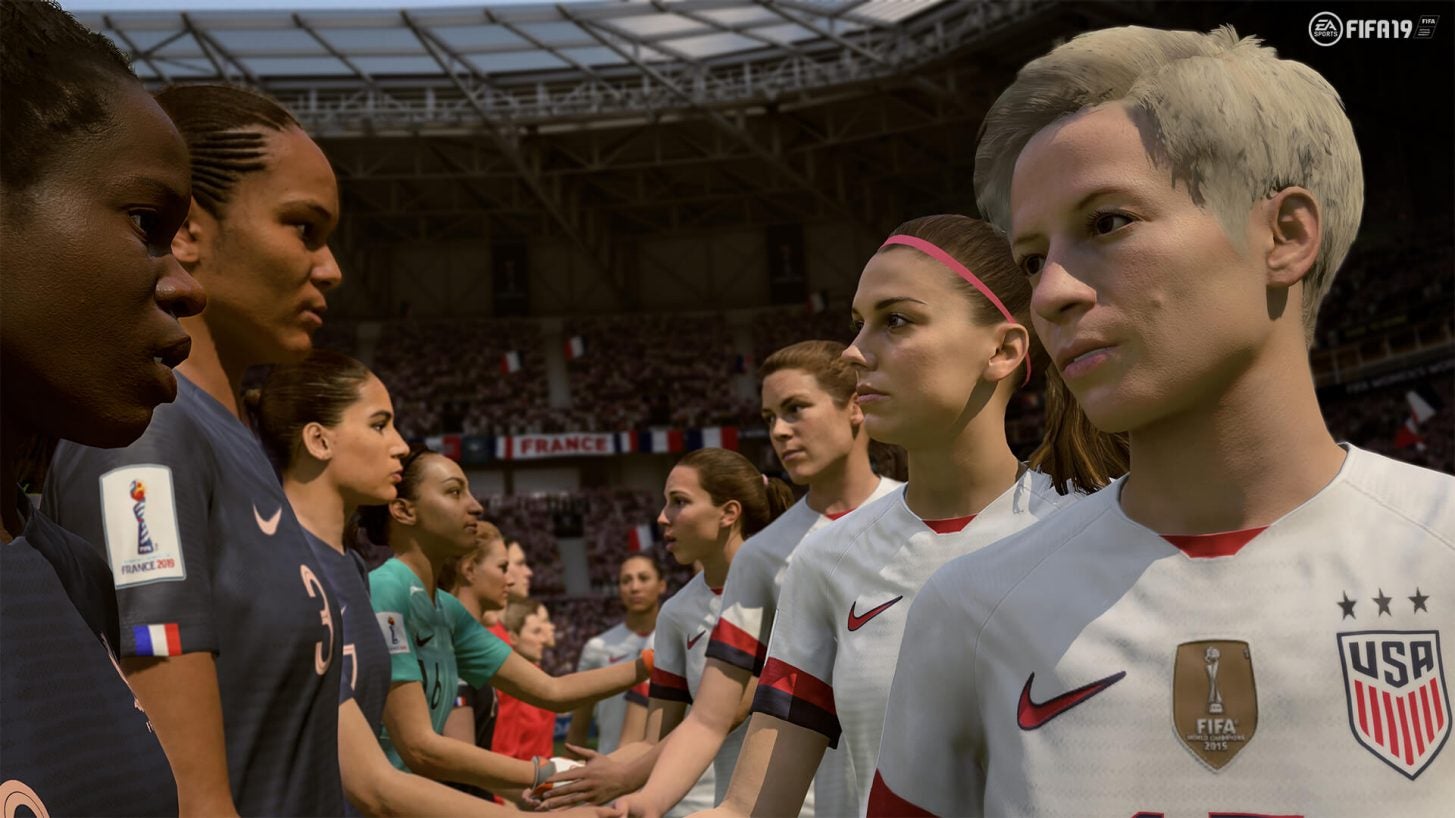 Alongside the new rosters was the addition of the ability to play the officially licensed Women’s World Cup final. Just... the final. Not the rest of tournament, just that one game. It would have all the correct ad boards and commentary, sure, but as a one-off game, with the player not having earned their way there through the group stages and then knock-outs, it’s a bit lacking in context.

There’s no option to play through the whole tournament. You can play the final, or you can go back and create your own custom generic unlicensed tournament, but if you do that, you only get access to the original 12 nations available in FIFA 19's base game, not the ten added for the World Cup. And you’re not getting any of the licensed graphics, commentary, names or the trophy itself either.

Regardless of the reasons for this discrepancy, the end result sucks! The women’s game is growing in popularity each year, but it’s the World Cup that really gives it a shot in the arm every time it comes around.

In an age where interest in women’s football is at the point where this tournament is dominating sports pages and women’s kits are available in men’s sizes, for this to be all that fans can play through is a real disappointment.