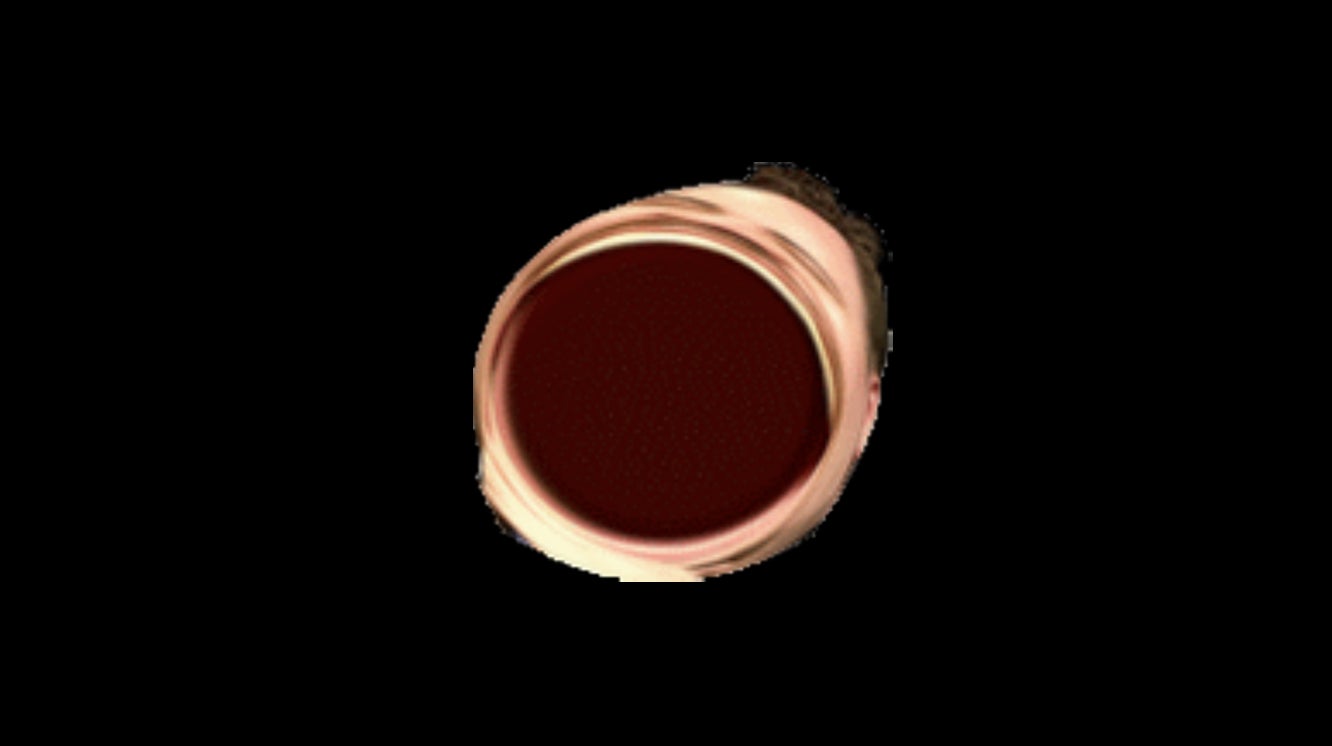 Some memes explode into the collective consciousness with no remorse or regret, frothing at the mouth and daring hapless bystanders to remain out of the loop. One way or another, you’ll learn what they mean, and you’ll get sick of them in two weeks, just like God intended. Others, however, slink around in their own internet silos, and by the time they wind up in your scene, it’s like everybody else is already fluent in them. “Omegalul” is one such meme.

If you’re a Twitch user, you know “Omegalul.” At this point, though, you’ve probably also seen it pop up at least once or twice on YouTube or Facebook. Maybe you’ve even heard it in real life. It’s a phrase that references a popular Twitch emote called”you guessed it”Omegalul.

The emote is, at first glance, nearly inscrutable. If you see it soaring by in a fast-moving Twitch chat, it might appear to be a golden hoop or some kind of uncomfortable-looking ring. In reality, it is a face”or rather, a mouth stretched so wide that you could probably toss a bowling ball into it and it would be none the wiser. It’s meant to denote intense laughter and is often used in an at least slightly mocking fashion. Someone might use it, for instance, if a streamer dies in an embarrassing fashion in a game or lets an inadvisable comment slip. On Twitch, people often spam the emote in these moments. On other sites, they just say the phrase.

But where did Omegalul come from? First, the easy part: The face itself belongs to only to get hit with a DMCA takedown for using an image of his own face taken by a photographer who decided to lay claim to it. In response, Bain uploaded a version of the image to a third-party extension called BetterTTV, which allows people to use additional emotes in Twitch chat.

From there, it spread and took on a life of its own, despite not being an official Twitch emote. Eventually, in 2017, Twitch turned “Lul” into a global emote, meaning that all channels now had access to it. Omegalul, however, remains BTTV-only. According to streaming utilities service StreamElements, it’s currently the 15th most popular BTTV emote. It’s been used nearly 60,000,000 times.

As for how Omegalul specifically evolved, that’s a bit trickier to trace. Twitch power users generally agree that it first hatched out of the wriggly, writhing meme spawning pit that is variety streamer Sebastian “Forsen” Fors’ community. Forsen’s followers generally land on the edgelordier end of the spectrum, frequently pioneering memes that test the boundaries of good taste and Twitch’s terms of service. Omegalul, however, seems to have had relatively innocuous beginnings as the victor of an escalating “Lul” war that took place roughly three years ago. Other examples of “Lul” variants to emerge from the same time period within that community include “Megalul,” “Gigalul,” “Ultralul,” and “Teralul.” Some, at the time, were hostile toward the rapid encroachment of new takes on an old classic.

“We have the perfect three letter emote for a British man laughing at your inferior memes,” reads a three-year-old thread from the Forsen subreddit. “However, we had to take it one step further with this perverted version of the LUL emote, and now my chat experience has been completely destroyed.”

Ultimately, though, it seems like Forsen’s community settled on Omegalul as their supreme expression of laughter and derision. From there, it’s not hard to figure out how it spread. Forsen’s community loves to invade other popular streamers’ chats, YouTube channels, and Discords and spam memes. They coordinate in Forsen’s subreddit and Discord channels, figure out whose chat to raid, and track the progress of their memes using tools like StreamElements. Omegalul was likely in part a beneficiary of these tactics, though it probably also caught on due to simple repeat usage. It’s a relatively compact expression of hard laughter, after all. It has raw utility on its side, in addition to everything else.

That said, Forsen’s community has re-purposed the emote over time. Last year, for example, they spammed Omegalul between the letters “D” and “C” to spell out a reference to Dr Disrespect in the wake of his much-publicized marital infidelity. This evolved into “Omegalul CD,” which then became a series of emotes involving images of actual CDs. Twitch eventually banned these emotes, presumably because they took aim at a single streamer and therefore violated the platform’s rules around hateful conduct and harassment.

At this point, however, Omegalul exists outside that community’s gravitational pull. It can signal that you belong to a certain in-group if you want it to, but for many of the people who now use it on Twitch and elsewhere, it no longer denotes any connection to Forsen’s crowd. In much the same way that the Lul emote took on a life of its own and gave rise to Omegalul, Omegalul has now similarly entered common usage, free to be remixed as culture at large sees fit.