PS4’s Share Button Was So Great Everyone Copied It 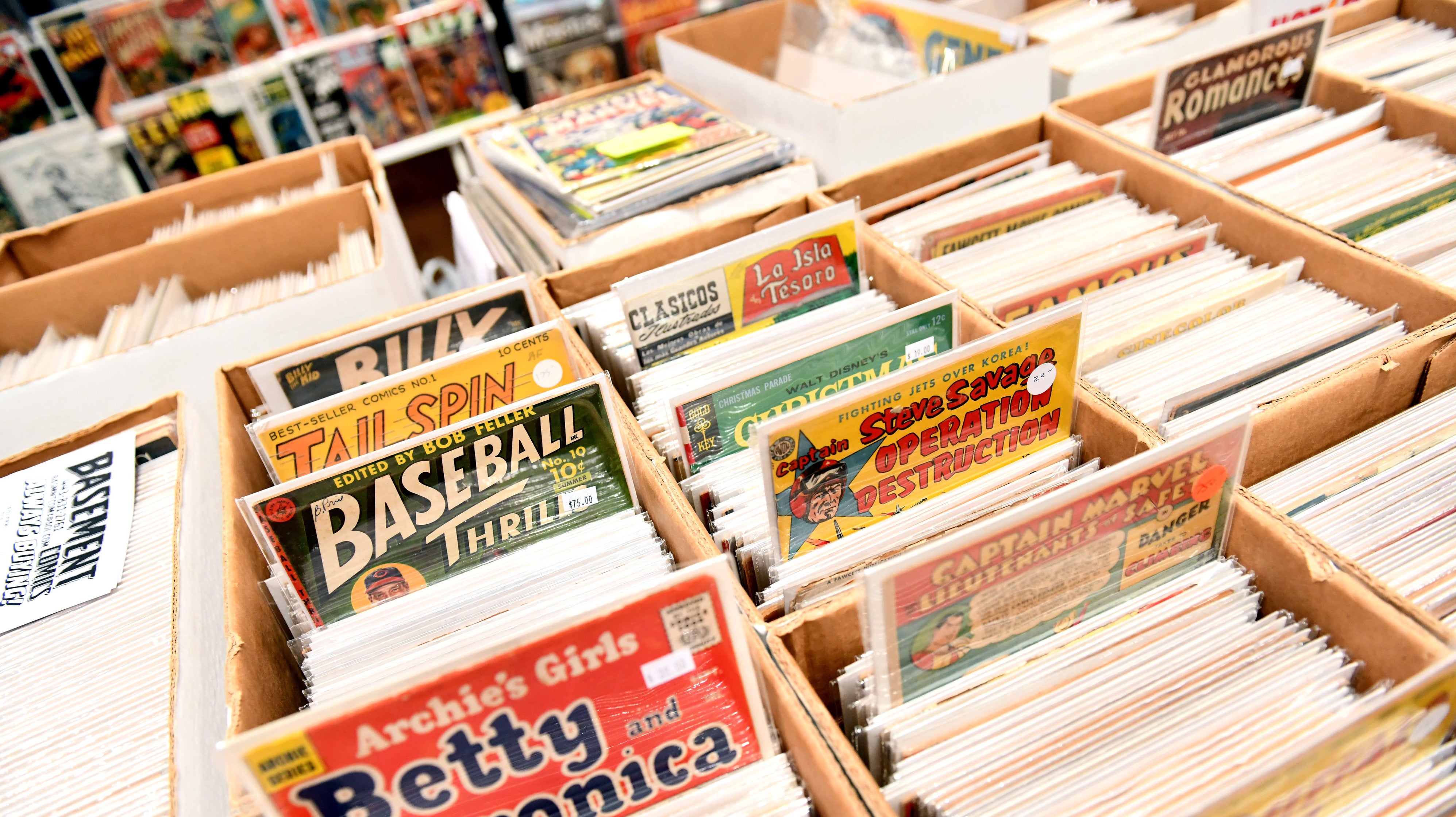 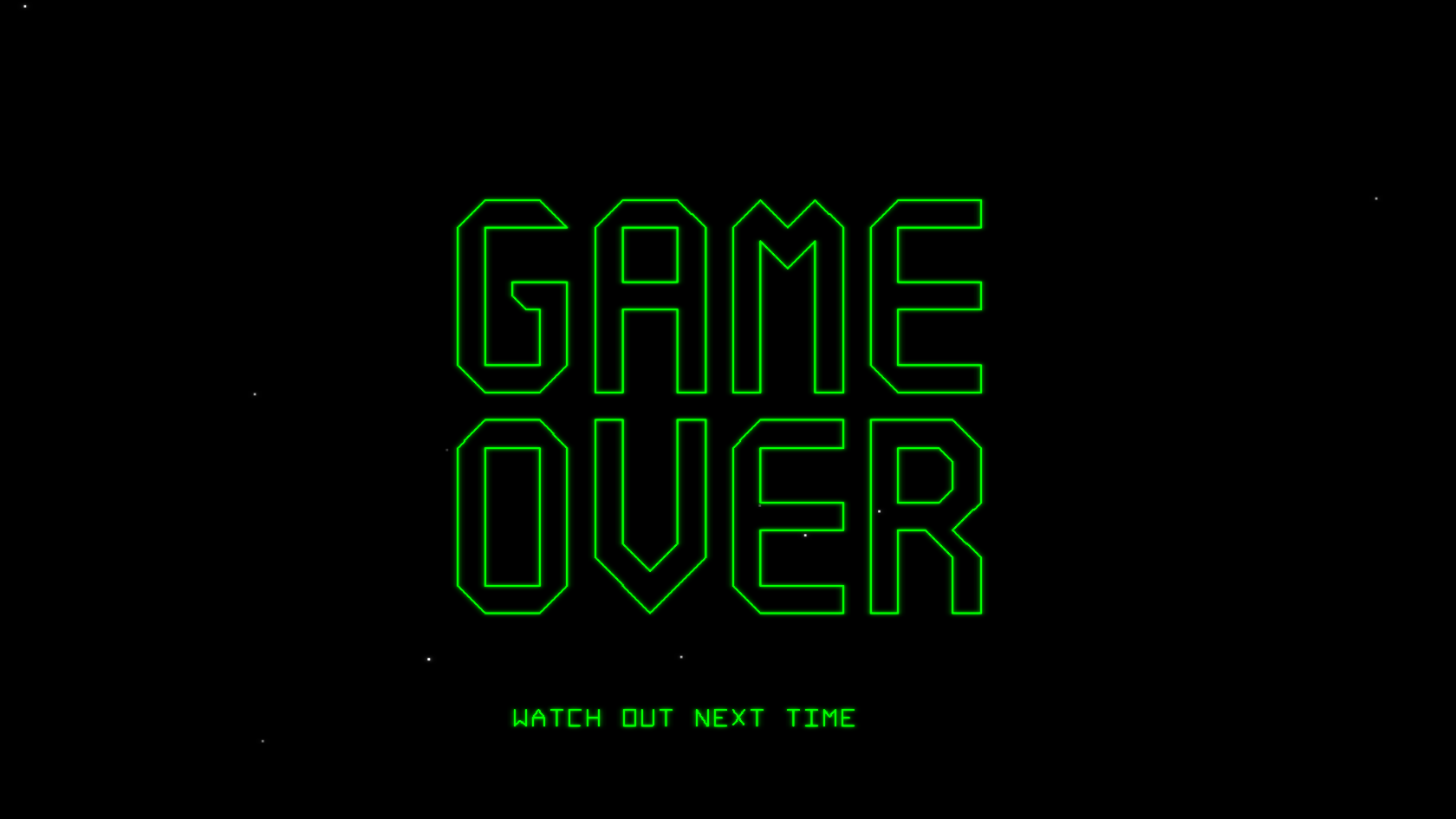 The Video Game Industry Can’t Go On Like This 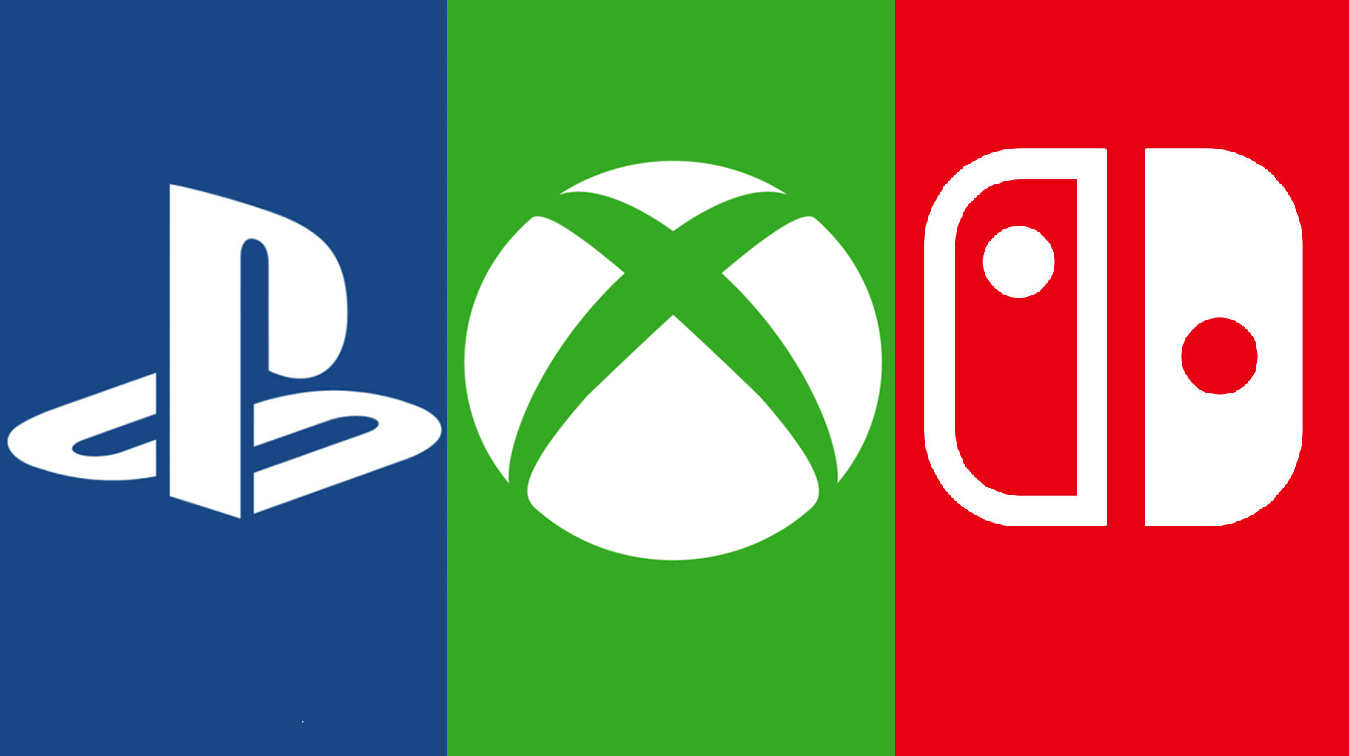 Sony, Microsoft, And Nintendo Come Out Against Tariffs On Gaming Consoles

Sony, Microsoft, and Nintendo have joined forces to tell the U.S. government that its newly-proposed tariffs on goods imported from China would hurt consumers, put jobs at risk, and stifle innovation, according to a joint letter sent by the companies to the Office of the U.S. Trade Representative. Fallout 76 Players Can Now Set Up Their Own Stores, But Bethesda Taxes Their Goods Red Dead Online’s economy is based on two currencies: cash and gold bars. At launch, it was only possible to get these currencies by playing the game but gold also became available today as a premium currency purchasable with real money. You can just plop down $US9.99 ($14) for 25… How Buying Cards Works In Magic: The Gathering Arena If everything goes according to Wing Commander creator Chris Roberts’s plan, a “fully simulated economy” might be one of the coolest aspects of a game involving gorgeous spaceships shooting each other.