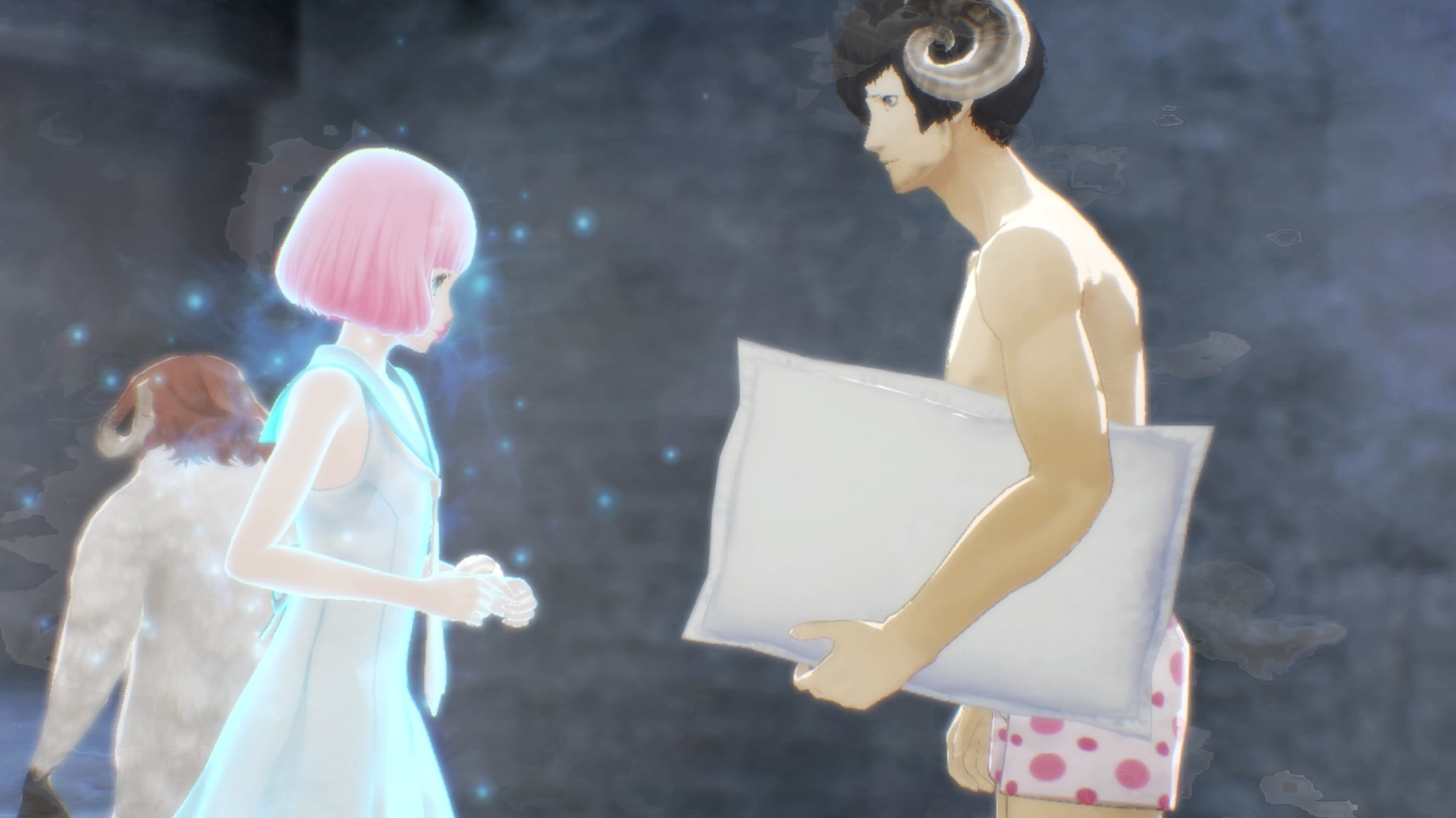 Final Fantasy XIV’s Newest Races Are Gender-Locked, And Players Are Not Happy A Screaming Eye-Cube Helped Me Learn About Gender

Genderwrecked, a 2017 visual novel about trying to find the meaning of gender – which the game styles as GENDER, like a hellish scream-question – promises the following on its itch.io page: Three game studios in North Carolina have come out against North Carolina’s controversial “bathroom bill”, a law seen by many as infringing on the rights of transgender individuals. The Real Problem With Sex Workers In Video Games Ubisoft In Trouble Over Comments About Female Characters

Shortly after Ubisoft upset many Assassin’s Creed fans by saying that it had abandoned its plan to have female characters in its new game’s co-op multiplayer mode, the company returned with another controversial explanation about the absence of women in its games — this one focused on Far Cry 4.