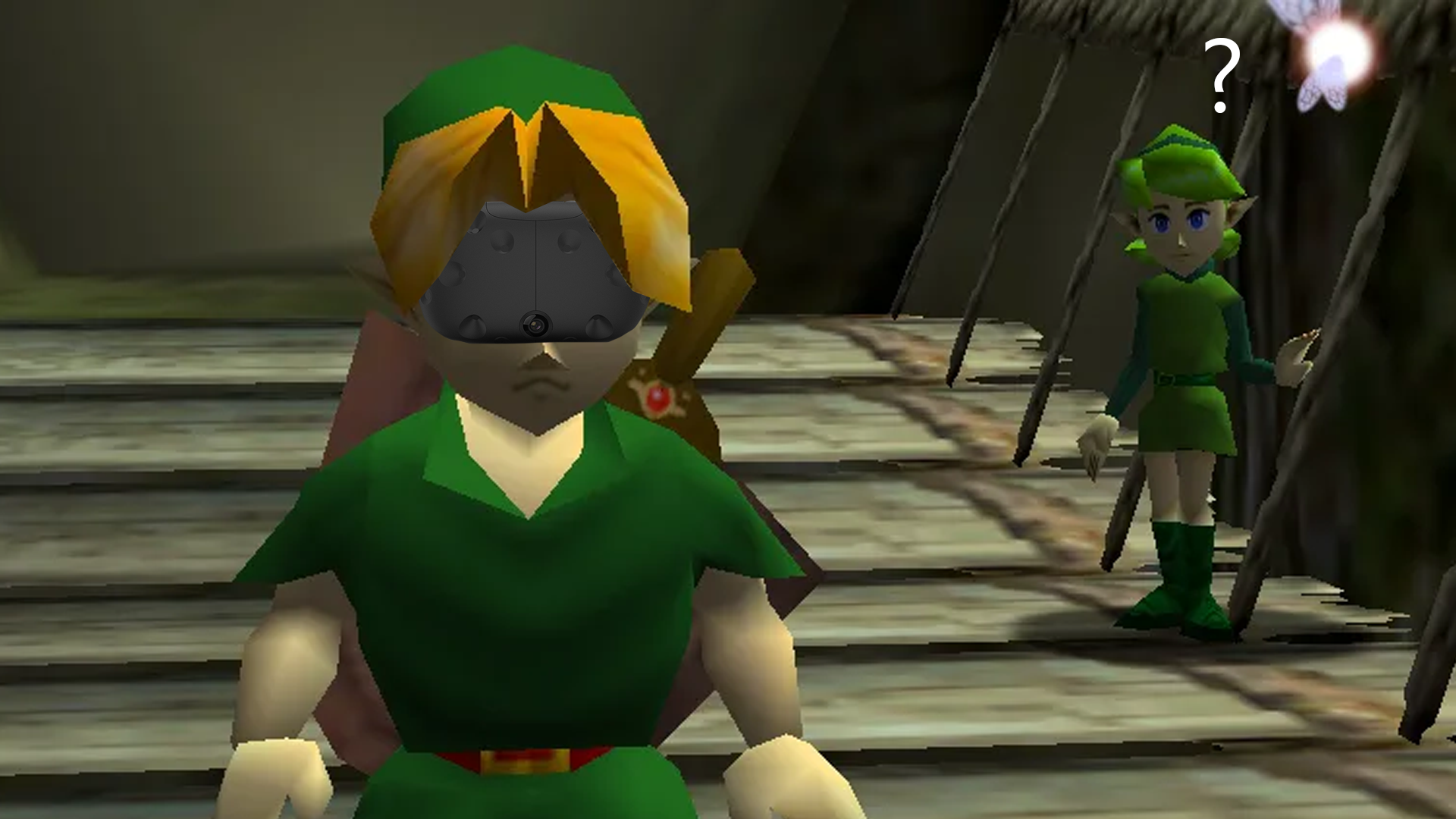 Someone Spent 24 Hours In VR The Legend Of Zelda: Ocarina Of Time

What To Watch During AGDQ 2019 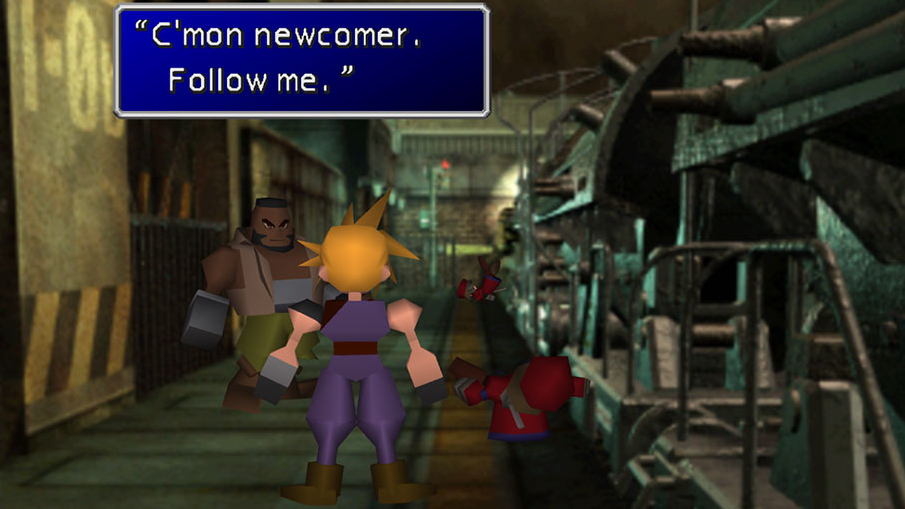 Completionist Speedruns Of Final Fantasy VII Are No Joke

In September of last year, Caleb Hart first streamed a completionist run of Final Fantasy VII. The PS1-era JRPG is notoriously involved, filled with hyper-difficult extra bosses and complicated sidequests. When it released in 1997 it shocked people by being too big to fit on one disc, instead requiring three…. 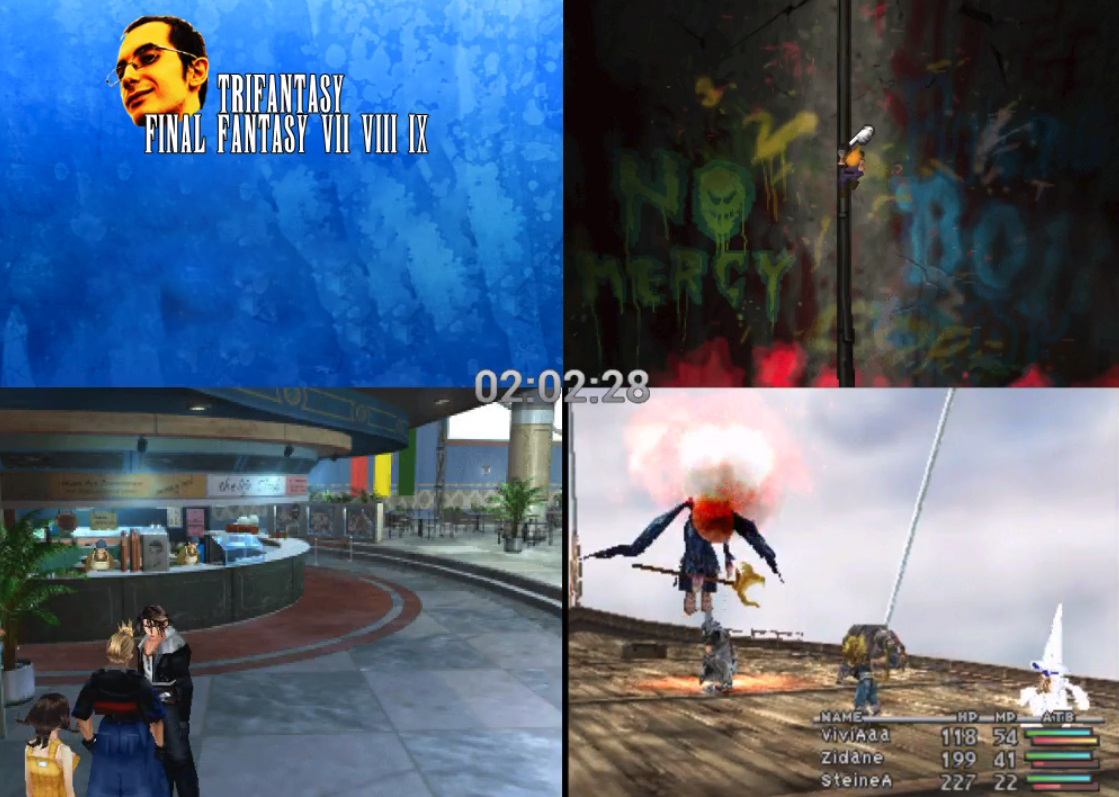 We’re Making Each Other Play Video Games For 12 Hours

Today on a very special MARATHON LIVE STREAM of Kotaku Splitscreen, Kirk and I will be playing video games for 12 hours. Here’s the catch: They will all be video games that we picked for one another — games we’ve never played before. 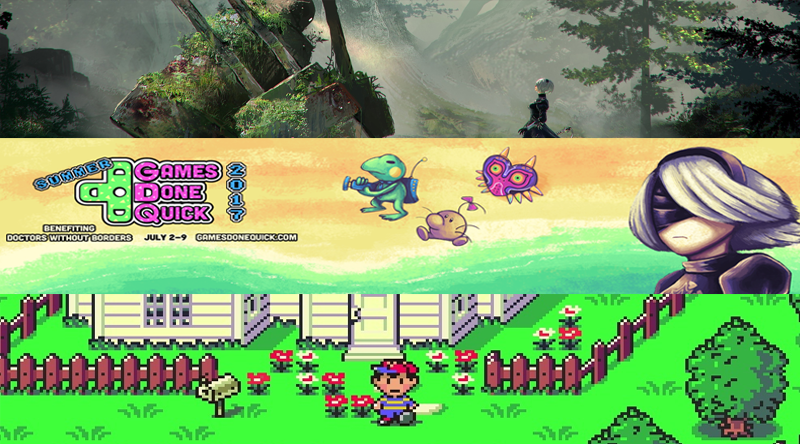 Twitch Is Marathoning 23 Seasons Of Power Rangers Next Week 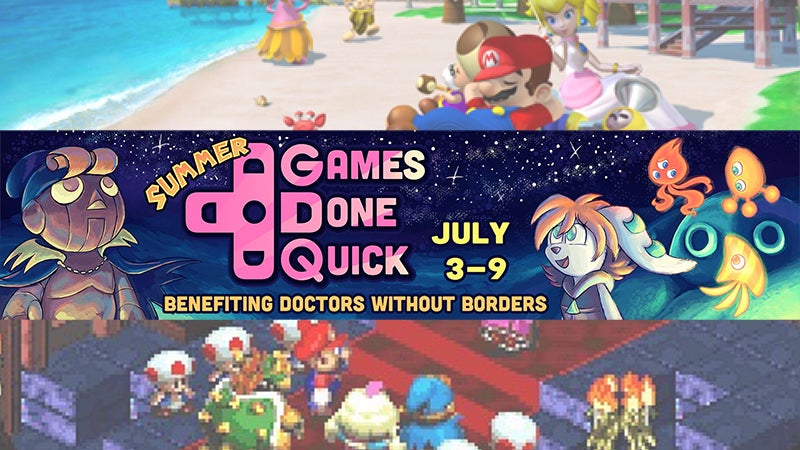 It’s time again for the very best reason to stay inside with your eyes glued to a screen in the middle of summer. The best speedrunners in the world gather for Summer Games Done Quick, a nonstop seven-day speedrun marathon benefiting Doctors Without Borders. 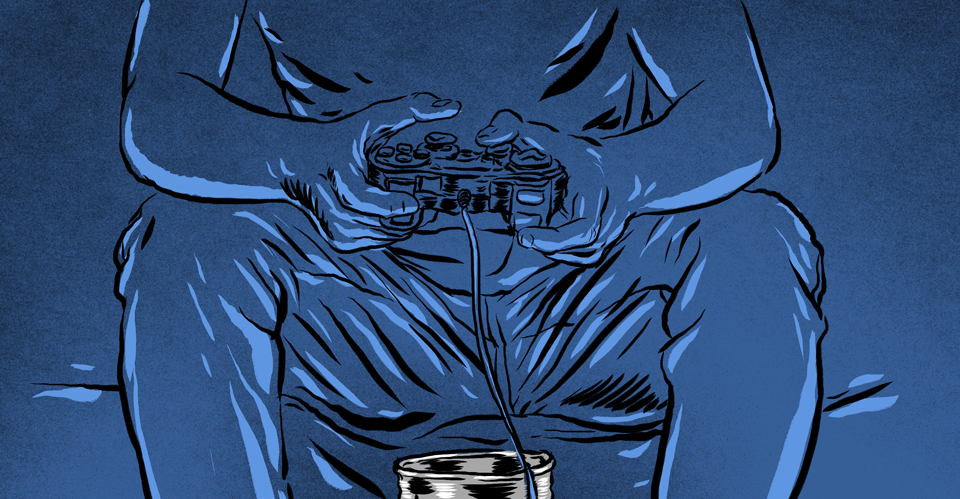 Peeing In A Coffee Can, And Other Gaming Marathon Stories