This Guy Is Way Too Into This Arcade Game 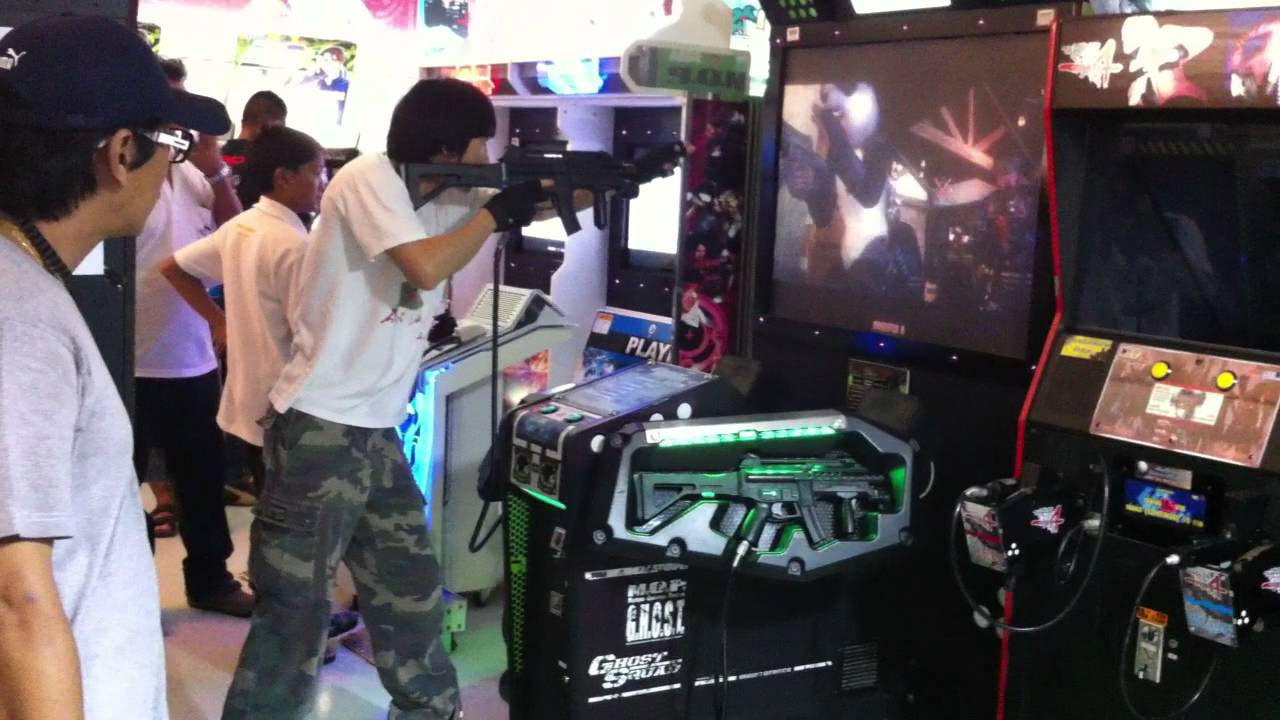 And it is a beautiful thing to watch.

The game in question is Ghost Squad, a 2004 light gun shooter from Sega. The action’s taking place in a Thai arcade. And note that, in addition to the theatrics, he’s also awesome at the game, playing through the whole thing with a single credit.

If the name sounds familiar, that’s because there was a recent-ish Wii port of the game. And yes, it’s the one with the dolphins.