The Official Transformers: Age Of Extinction Mobile Game Is Coming

From DeNA, the folks behind the Transformers: Legends mobile card game, comes Transformers: Age of Extinction, a combat runner based on the fourth film in a series I’m getting tired of complaining about.

In development for iOS and Android, Age of Extinctions casts players in the role of the heroic Autobots as they run (or drive or rampage) through fast-paced missions against the evil forces of the Decepticons. They will smash through environments and enemies as Optimus Prime, Bumblebee, Grimlock and whoever else DeNA tosses in there, gathering collectible weapons along the way — it wouldn’t be a DeNA game without collectible somethings.

And it wouldn’t be a DeNA game without the ability to preregister via an official website, entering a code to reserve a special limited edition weapon at launch.

Oh, hey, a Transmetal Rocket Launcher. How’d that get there?

I’ve got a sort of love/hate relationship going on with DeNA/Hasbro games, in which nostalgia for characters from properties like G.I. Joe and Transformers is constantly struggling against all of this collectible stuff. The struggle continues sometime between now and the June 26 theatrical release. 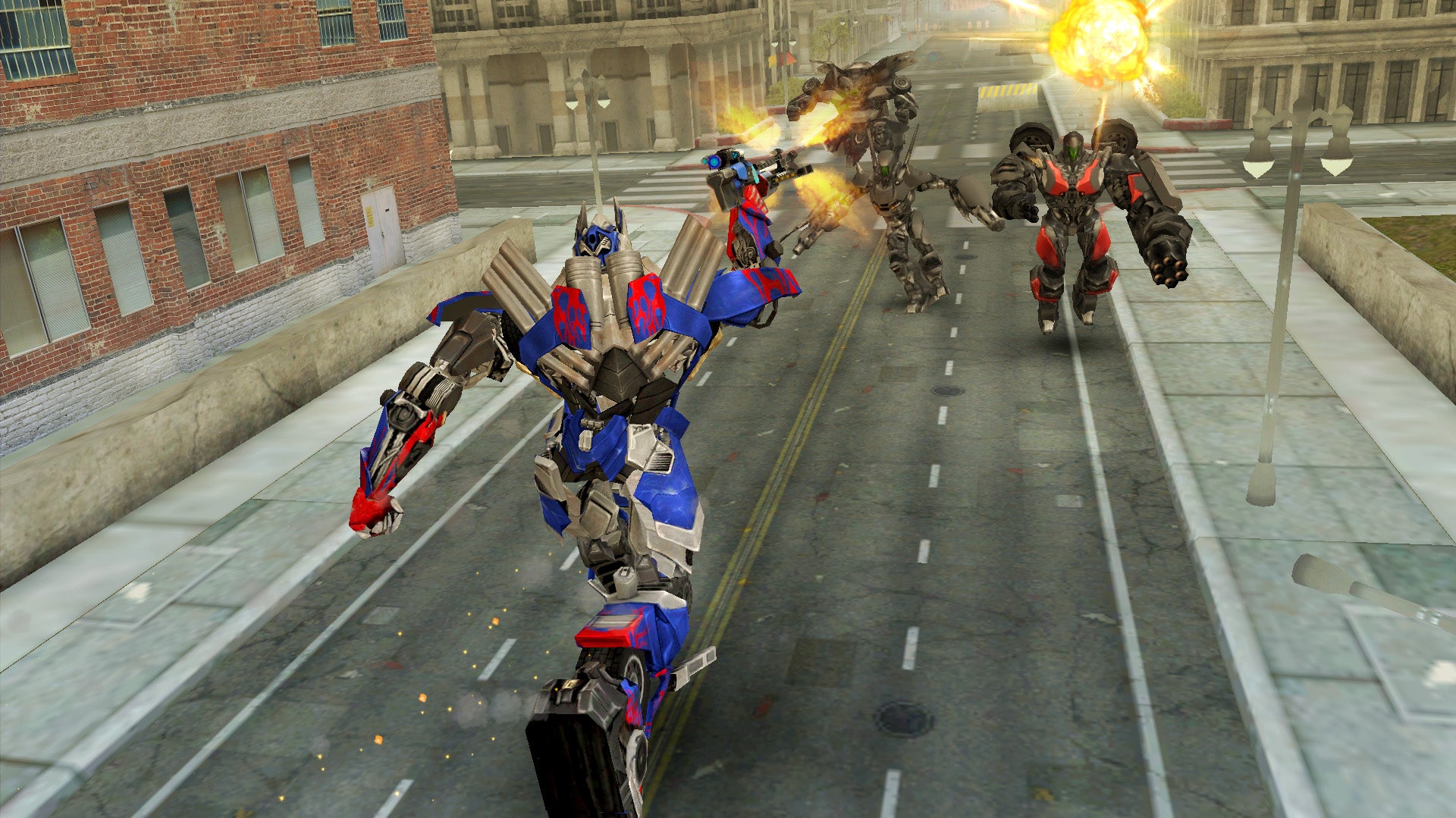 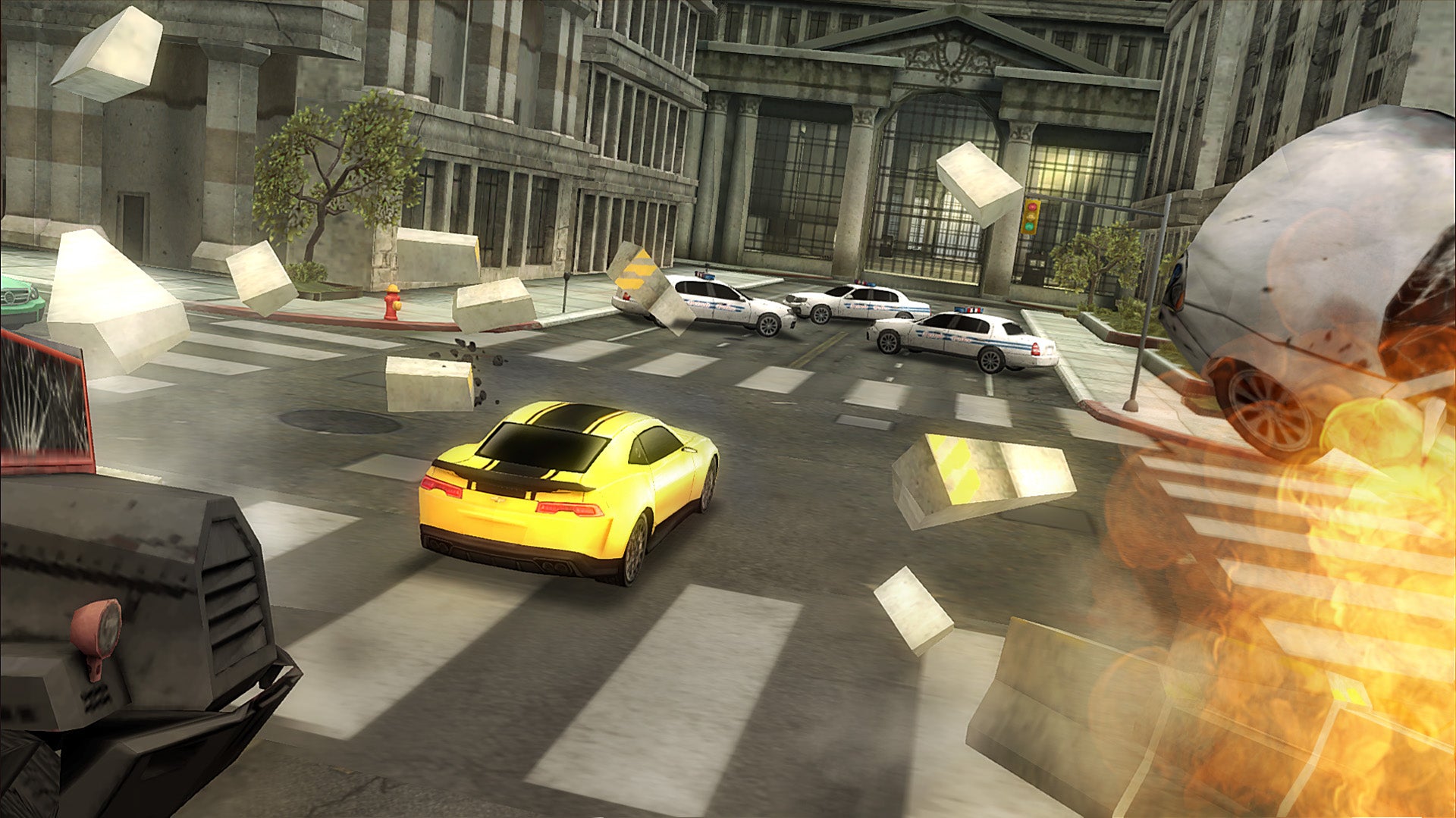