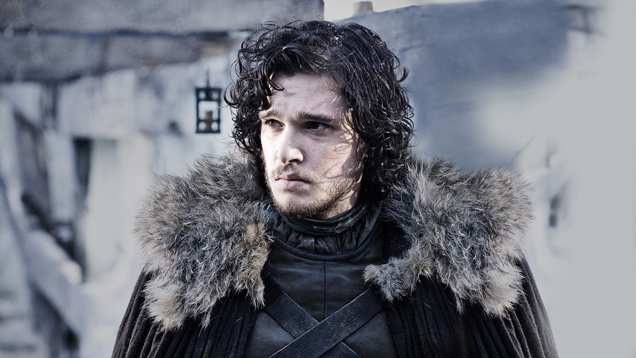 Some fan theories wilt and die while others linger and persist. One Game of Thrones theory — you probably already know which one — just seems too good not to be true.

Warning: This theory contains spoilers for both the TV show and books, and possibly for some things that haven't even happened yet in the books, so don't watch it if you don't wanna know.

In the video above, YouTube user Alt Shift X breaks down a classic theory about Jon Snow's parentage known as R+L=J. It posits that Snow is not the bastard son of Eddard Stark, but the product of Stark and Targaryen canoodling.

Its incredibly plausible as far as theories go. Not only are the books littered with that evidence to support it, but Jon Snow's parentage is still a huge point of contention. When the showrunners of the HBO show asked George R.R. Martin for his blessing, Martin asked them if they had any theories regarding Snow's parentage.

DAN WEISS: He asked us, "Who is Jon Snow's mother?" We had discussed it before, and we gave a shocking answer. At that point, George didn't actually say whether or not we were right or wrong, but his smile was his tell. We knew we had passed the Wonka test, at that point.

Of course it is still just a theory... for now. For more wild fan theories, check out this comprehensive guide at i09.