I love LEGO's DC Super Heroes line, but up until now it's pretty much been the Batman and Superman show. Coming in January 2015, Green Lantern vs. Sinestro (76025) is Hal Jordan's time to shine. Space Batman is just there to supervise.

After a couple years of buying Batman-themed sets to get the Flash and Aquaman, now I can finally buy a Green Lantern-themed set to get Batman! This $US19.95 set gives space policeman Hal Jordan a good reason to need a spaceship — the evil Sinestro has stolen his power ring, leaving him unable to breathe in the vacuum of space! 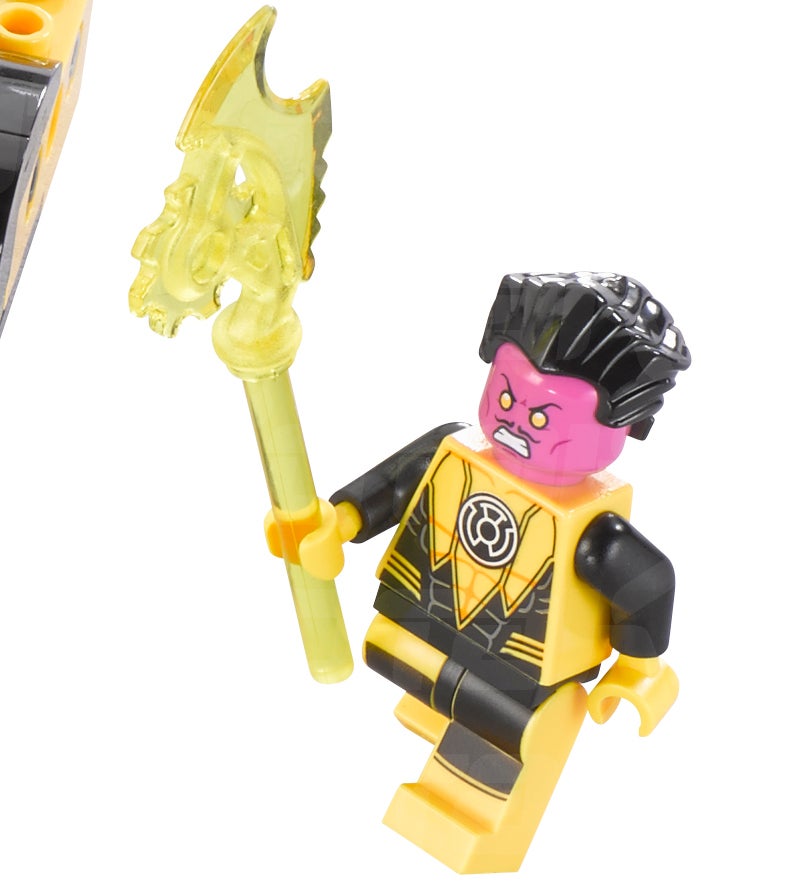 Diabolical! How will Hal Jordan get his ring back before Sinestro finally realises that instead of stealing the ring and running away, he should have stolen the ring and killed his arch-nemesis instead? 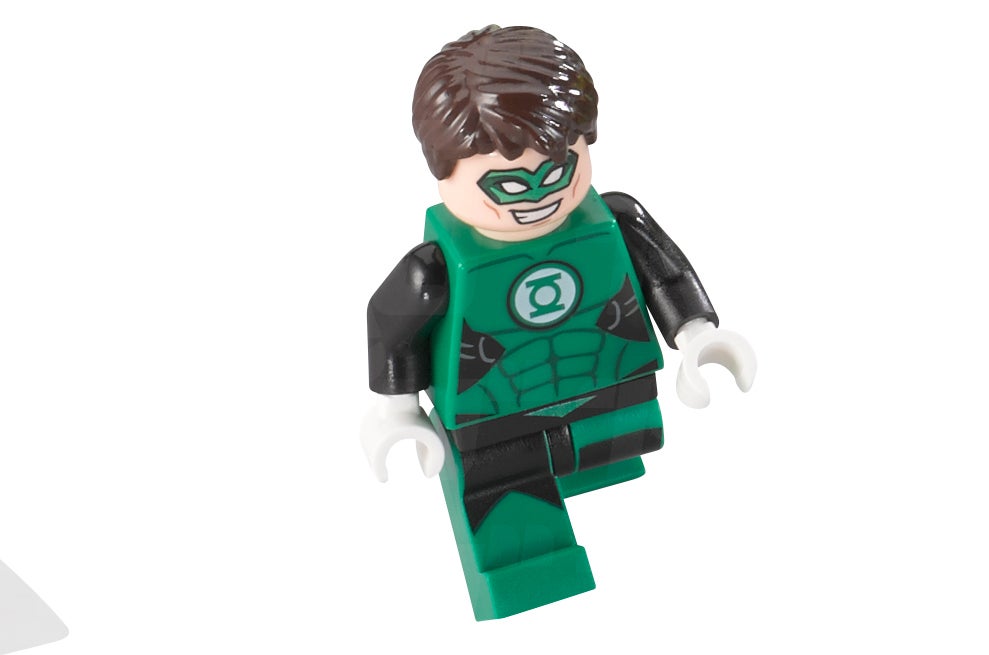 There's only one person Hal can count on at a time like this — Batman. 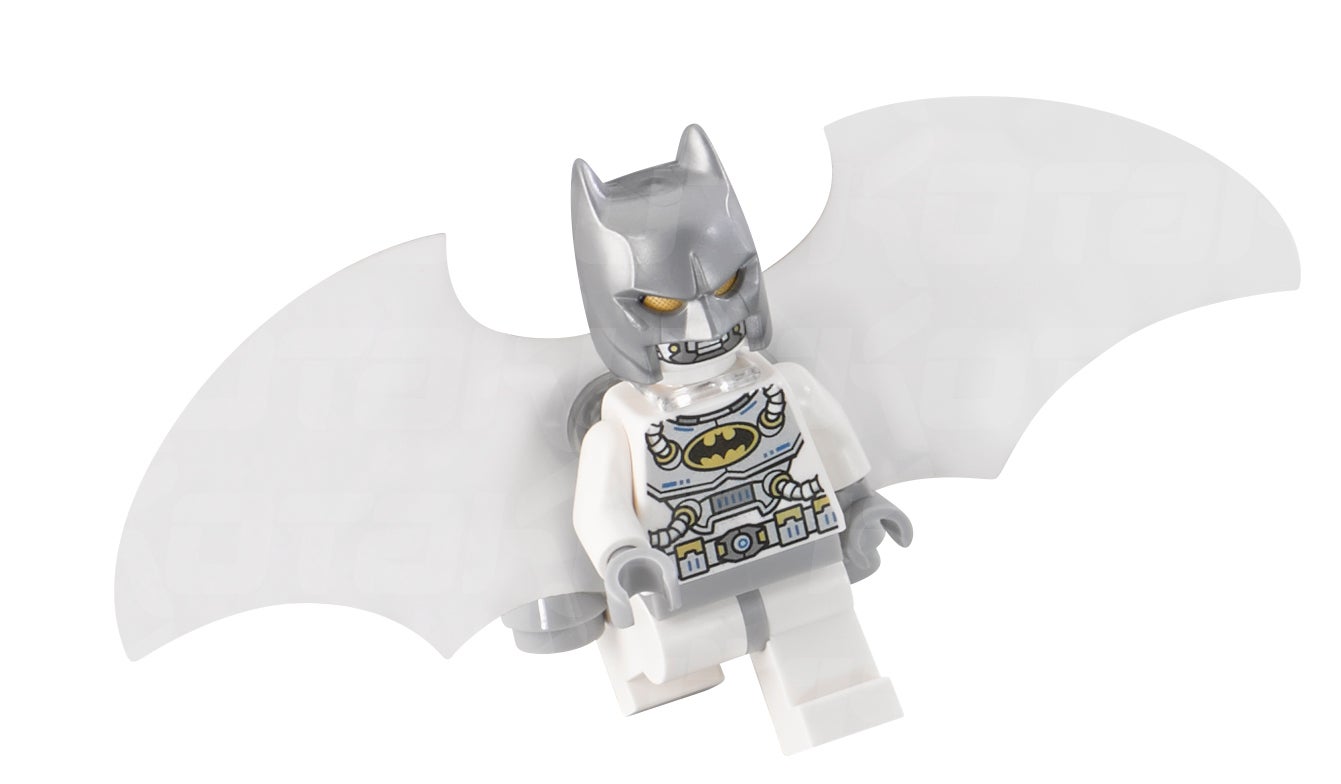 Specifically, Space Batman, with his shining silver helmet, rigid space wings and a bouncing platform capable of launching him into Sinestro's trap, destroying the containment field and restoring Hal Jordan to his former green greatness. 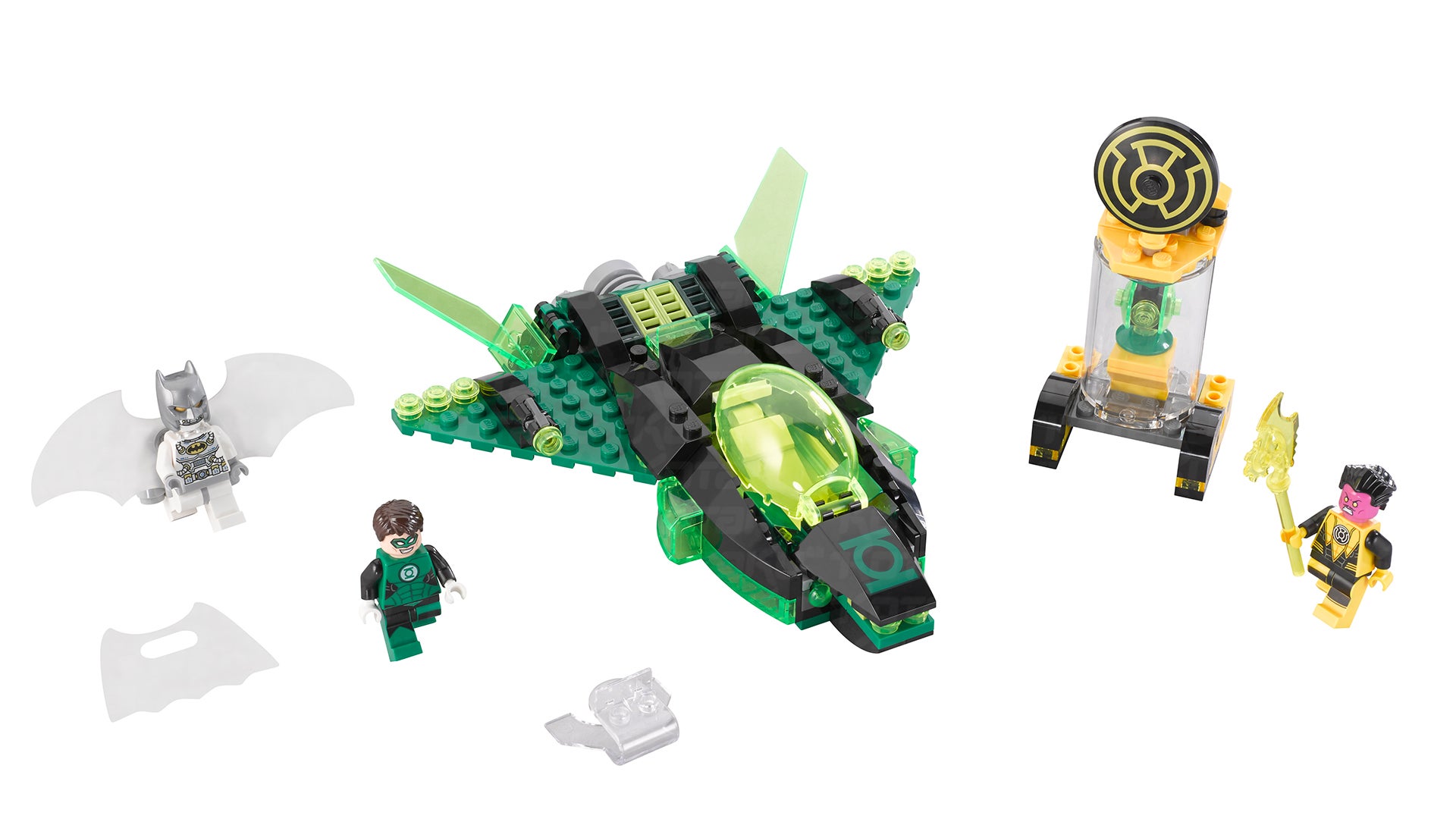 I love it when a LEGO playset has a plan, and that plan comes together.

LEGO will be showing off Green Lantern vs. Sinestro (76025) this Saturday at the San Diego Comic-Con, as part of a four-day brick-building extravaganza. I'll drop their full agenda in the comments below, so you can see just how many wonderful opportunities you're missing by not attending.