Tekken 7 Is An Ending Of Sorts 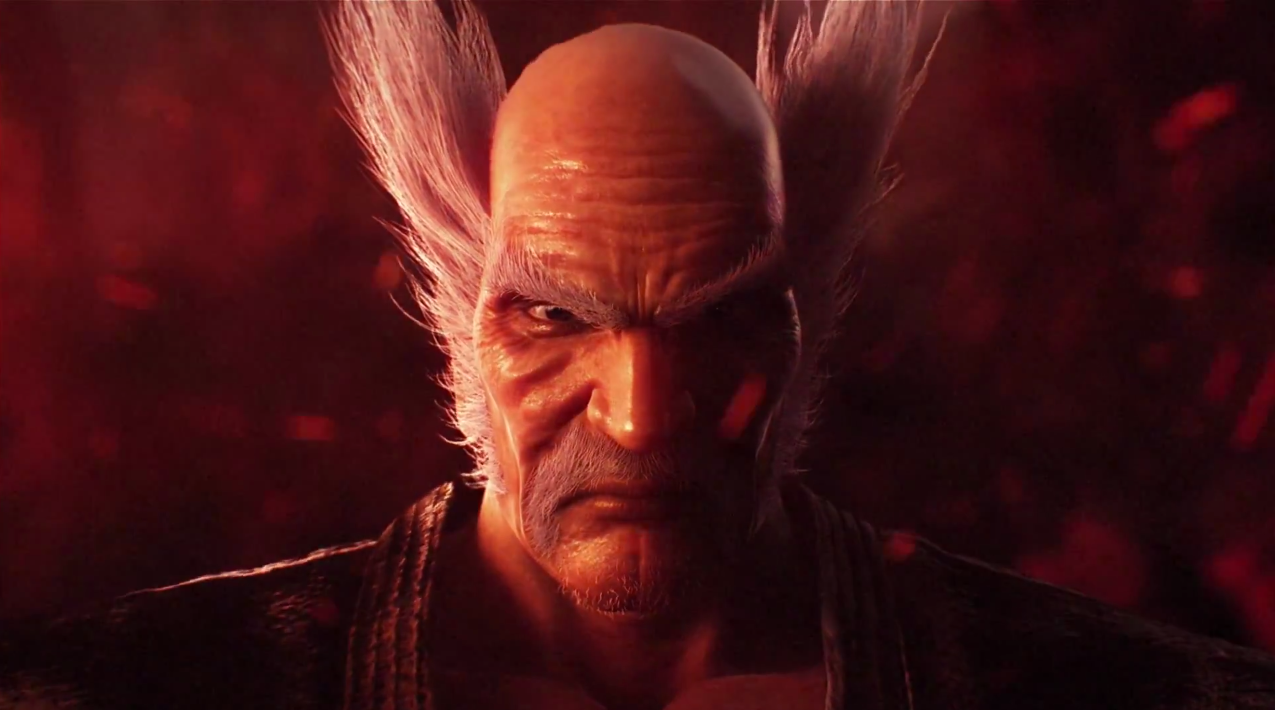 If you've played Tekken at all, you probably know that the core of the drama in the fighting game series' fiction is the intergenerational conflict of the Mishima clan. Jinpachi Heihachi, Kazuya and Jin all want to punch each other to oblivion. That beef will be coming to an end, according to Tekken series producer Katsuo Harada.

Polygon has a report of a Comic-Con panel held today, where Harada talked up story details about the next round of the King of Iron Fist tournament.

Along with divulging that the Mishima family drama will be resolved in Tekken 7, Harada also said that plot points from past Tekken games will be explained as well. He also said that Tekken 7 will be featuring the design work of seven guest artists, including Bayonetta stylist Mari Shimazaki and Yusuke Kozaki of Fire Emblem Awakening fame.

In a post on Shoryuken, Harada also said that the long MIA crossover Tekken x Street Fighter is still in development. The panel also included the extended cut of the Tekken 7 trailer that debuted at EVO 2014.