Two scoops of Worth Reading in one week? Gosh, we're lucky. What better way to celebrate than an in-depth investigation into how fighting games have infiltrated real-life fighting, a considered take on the value of game length, and lots more? You're just one click away, buddy.

There used to be a time when I had whole summers and winters to sit and play video games for hours on end. This would explain how I was eventually able to max out the clock in Final Fantasy VII, which eventually stops keeping track of time when you've hit 99 hours, 99 minutes, and 99 seconds. To be fair, it's a reasonable time to put that CPU power elsewhere.

At that age, I could only afford a new game every once and a while. I'd scrape just enough together to buy a new overpriced SNES cartridge, but more than likely, I was heading back to Blockbuster to rent out the same damn game yet again. In short, precious few games but lots and lots of time. Those swap places with each other as we get older. I can now afford more games but have precious little time to dedicate to them, given the other demands of my life.

It makes writing about video games really weird, especially since it's impossible to know everyone else's circumstances in life. Where we're at on the spectrum greatly influences how we feel about a game's length, the topic de jour this week, thanks to review for The Order: 1886. By most accounts, The Order isn't a very good game and it's quality has nothing to do with length.

You know what, though? I still wanna play it. Come at me, Kirk! 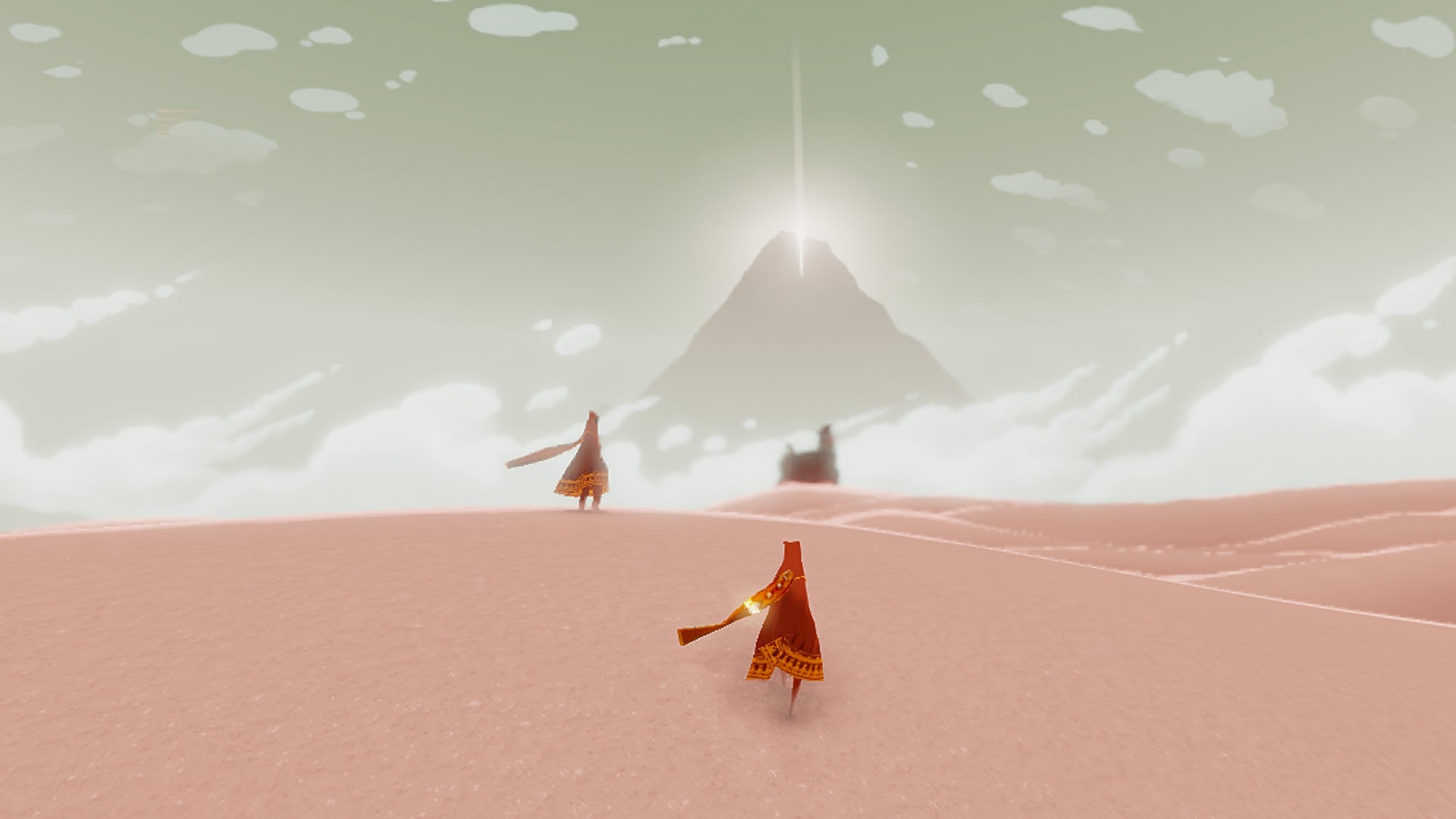 Games should be the length they want to be. $US60 does not imply any specific length, and it's a ridiculous metric for quality, even if it's a worthwhile metric for value proposition. Important! It's totally fine for consumers to look at a potentially five-hour experience and determine it's not worth their money, but developers shouldn't be expected to produce video games to an arbitrary length. Instead, consumers should be patient, take advantage of sales, and purchase a game when it lines up with what they're willing to pay. The games win and the players win.

"Unlike films, where the narrative progresses at a rate set by the director, video games have no fixed running time; what takes one player an hour to complete may take another player three, depending on his skill or tenacity. In this way, playing a game is closer to reading a book, where the rate of consumption is dictated by the aptitude (or interest) of its consumer. Gamemakers often err on the side of caution, stuffing their creations with as much material as possible, lest they face the accusation that the work is insubstantial — not in terms of the weight of its message or meaning but in mere terms of its bulk.

There are games whose strength is in their concision. Brevity and succinctness force creators to think more rigorously about the story, trimming away unnecessary adornments and placing greater emphasis on the game's mechanics. Papers, Please is an interactive examination of what it might have been like to work as a passport-control agent in a European Communist state in the early nineteen-eighties that lasts only a couple of hours. Its impact reverberates far longer. Portal, a near-perfect game by Valve, fully unravels its story and ideas within a delicious and memorable three hours. (Some critics complained about its length anyway.)" 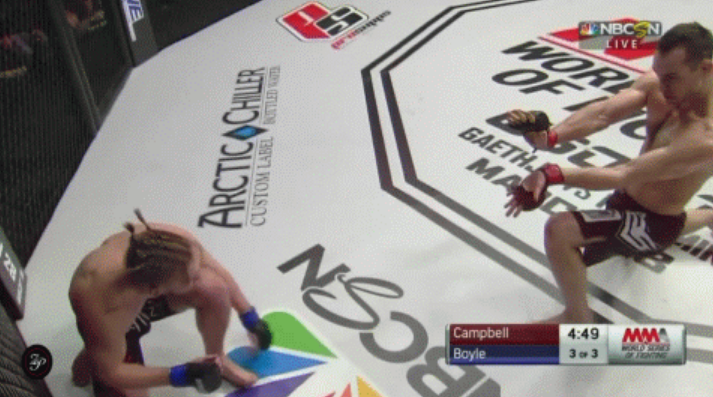 I don't know a lick about UFC fighting, but found myself captivated by Jack Slack's attempts to find examples of ridiculous and over-the-top fighting game maneuvers in real-life fights. He finds more than you might think, and even found a fighter who quite literally did the hadouken stance in the middle of a fight. That doesn't sound like proper technique, but it's funny as shit. 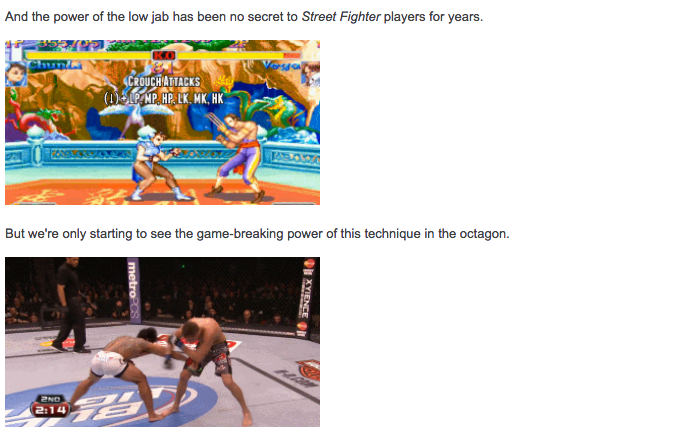 Tweets That Make You Go "Hmmmmmm"

I’m obsessed with the Zombies Run exercise app and even happier to hear its creator is a fat lady who loves her body https://t.co/PJ5tTZifQo