Payday 2's Controversial Microtransactions Aren't Going Away, Devs Say, But Might Get Changed 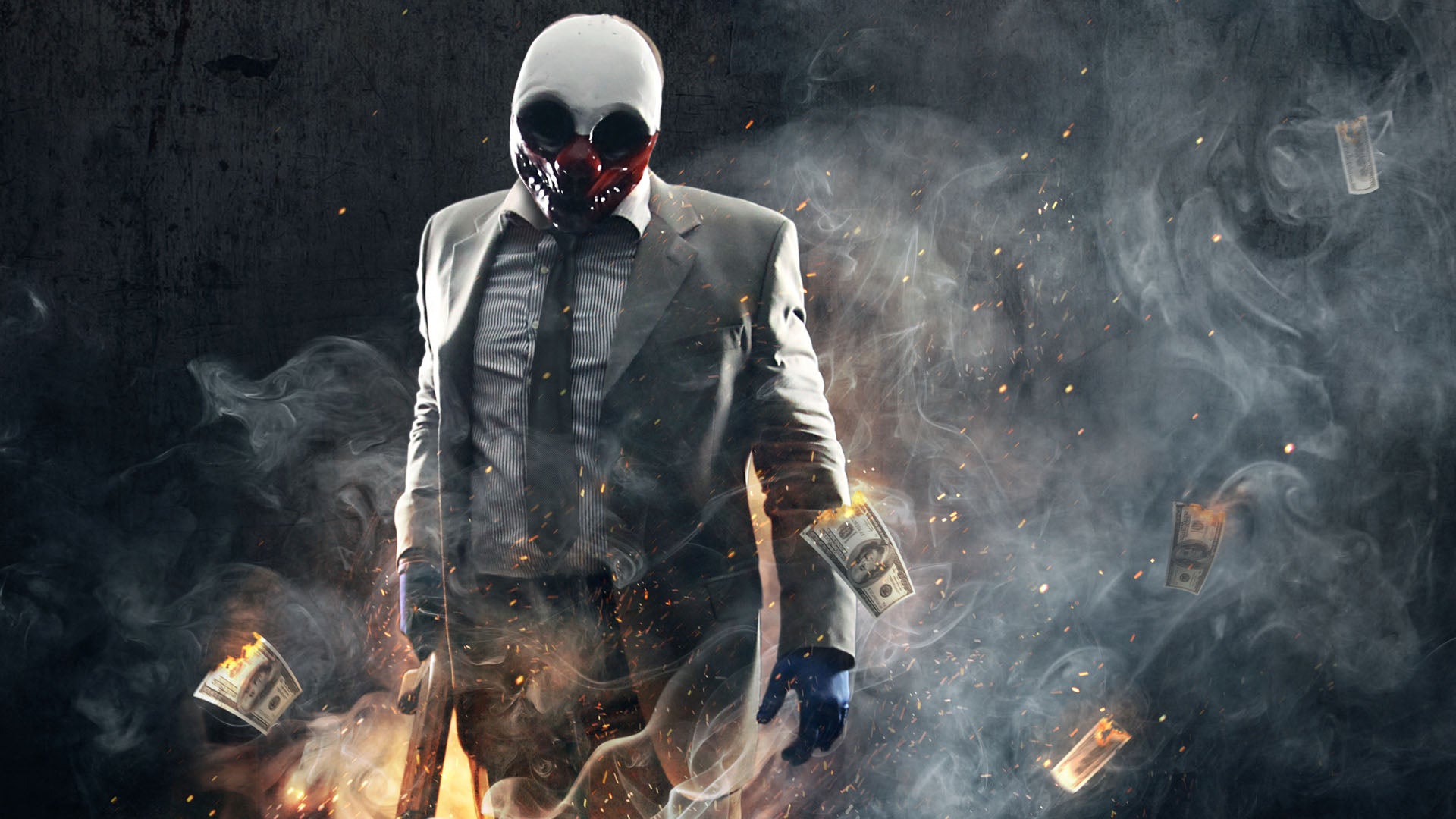 It's been a rough time for Payday 2. Adding microtransactions to a game that promised to never have them, combined with the developer's inability to respond to any criticism, seemed like it might prove fatal. As an olive branch, the developers have issued a formal apology — a step in the right direction.

Lemme catch you up. Payday 2, a team-based heist shooter, has remained remarkably popular since its release, with a legion of fans supporting it, long after other multiplayer games have closed up shop. (Anyone remember Evolve?)

Early on, the developer publicly said it wouldn't introduce microtransactions into the game, so when that happened without advanced notice, fans were understandably pissed off. Some weapons with extremely beneficial stats were locked behind safes that could only be opened by paying for drills. Worse, the developers refused to acknowledge anyone was upset. Some players launched a website called The Road to Greedfest, a parody of the game's "The Road to Crimefest" promotion, before drills were finally added as a random drop.

Not long after, despite many loud protests, the developers added XP and in-game cash bonuses to these weapons. How come? Well, that's probably because the microtransactions were "working as we intended," aka they were selling.

This lead to another crisis moment in the Payday 2 community, in which several (unpaid) moderators decided to resign in protest. Apparently, this finally got Overkill's attention, prompting a two-hour long conversation on Skype.

It seems few people were moved by the conversation, however.

This Skype dialogue soon lead to a post on Steam.

"The past few weeks have been some of the most challenging in the history of this community," said Payday 2 producer Almir Listo. "Players have been angry with us, media have written about us en masse and our volunteer moderators went on strike. For all the distress we've caused the past few weeks, I'd just like to take the time and say that we're sorry. We've done a lot of things right in the past, but these past few weeks we screwed up."

"We screwed up" is the kind of humbling phrase Payday 2 fans have been waiting from Overkill for weeks. Video game fans can be fickle, yes, but they had a point, which is why I kept writing about the ongoing debacle here at Kotaku.

"We need to get better at many things," said Listo, "and we will do our best to improve as soon as possible."

That does not, at this moment, involve removing microtransactions from the game. Instead, it appears they're going to try and work with the community to find some kind of middle ground so Overkill can make money and players can feel as though they're not being cheated for not spending more on the game:

Today we had a meeting with Ashley and Jones, two of our volunteer moderators. Ashley and Jones has been collecting questions from the community that we discussed during the meeting. Two of the topics were stat boosts and the latest COP reward. We're currently looking into what we can do to make up for the final COP-reward. Ashley and Jones gave several suggestions from the community that we are currently discussing internally.Our main goal is to try to find a way to reduce or remove the random elements of the final reward, whatever that reward will be. Regarding stat boosts, Ashley and Jones suggested that we introduce something similar to StatTrak as part of future safes, a feature used in CS:GO in their cases. This is something we've been thinking about as well, and something that we will discuss going forward. I must stress however that we cannot currently make any promises but these are things we will be discussing as we move forward.

One of the moderators, Ashley, has even signed an NDA with Overkill in order to have private conversations with them about what players would like to see.

There are some other promises, as well, including meeting with prominent members of the modding community, the game's sizable Russian playerbase, and having more Overkill developers actively taking part in the game's forums.

"We need to get better at communicating with you," said Listo, "and this is one of our first steps in doing so."

Whether that holds up, however, remains to be seen.