This Week In The Business: A 5.9 Billion Dollar Bargain 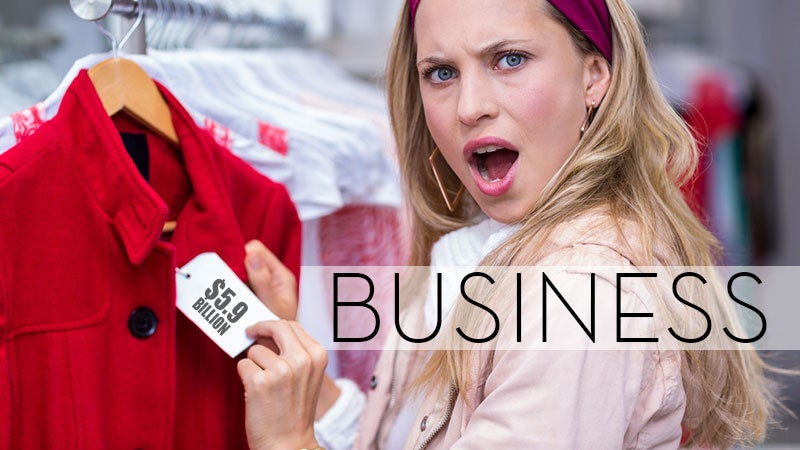 "...Activision got them cheaply..." — Wedbush analyst Michael Pachter giving his thumbs up to Activision's $US5.9 billion purchase of Candy Crush Saga maker King.

QUOTE | "Another near-term initiative for Activision Blizzard Studios will be the development of a robust cinematic universe based on the Call of Duty franchise." — An Activision Blizzard press release announcing the company's move into film and TV production.

QUOTE | "I can't just say some guy did this, snorted that, fucked that, then went home to his wife. I can't do that, it's not going to happen like that." — Tim Chaney, former managing director of Virgin Interactive (publisher of Command & Conquer and The Lion King), explaining why he'll use pseudonyms for former colleagues in his upcoming tell-all book Sex and Drugs and Video Games.

STAT | 42 per cent — The percentage of adult women in the US who own a gaming console. Only 37 per cent of men reported owning a console.

QUOTE | "Games are far too obsessed with technical innovation, and we end up recycling the same ideas and the same uses in the same contexts every handful of years or so." — Game designer Ian Bogost, saying VR is a new novelty, just like Wii and Kinect interfaces were last generation.

STAT | 48 per cent — The percentage of US gamers who self-identified as political conservatives in a recent survey. Only 38 per cent considered themselves liberal.

STAT | $US400 million — The amount of money Halo 5: Guardians brought in its first week between sales of the game, peripherals, and hardware bundles. Microsoft called it the biggest Halo launch to date.

QUOTE | "The transition between major projects is always challenging, especially for independent developers." — Just Cause 3 developer Avalanche Studios, explaining why it was laying off about two dozen people who just finished working on Mad Max and Just Cause 3.

QUOTE | "With the major creative and production decisions now resolved, and the team charging full speed toward completing the game, inXile and I have decided it is time for me to depart from the studio." — Torment: Tides of Numenera project lead Kevin Saunders, explaining why he's leaving developer inXile as the (once-again delayed) Kickstarted game enters the final stretch of development.

QUOTE | "Brands need to realise this is something special and it's here to stay." — SuperData director of research Stephanie Llamas, noting the absence of big-time mainstream sponsors in the eSports scene.

QUOTE | "Note that this is the last quarter that we plan to provide subscriber numbers. There are other metrics that are better indicators of the overall Blizzard business performance." — Activision Blizzard, explaining why the 5.5 million subscriber base number given for World of Warcraft this week may be the last subscriber number we ever hear for the game.

STAT | 1900 — Number of game companies in the UK, according to the trade group Ukie. That number will likely grow as the group projects the UK market will see £1 billion in revenue growth by 2020.