This Week In The Business: Bum Raps And Harsh Tokes 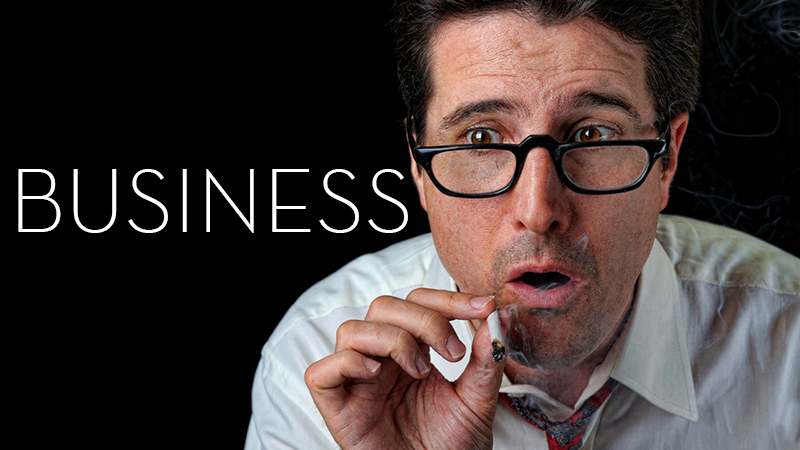 QUOTE | "If you want to talk about who is getting bum raps I think Nintendo got some pretty harsh tokes." - Capy Games president Nathan Vella, saying the Wii U maker deserves more credit for the way it treats indies.

QUOTE | "No one is actually good at Candy Crush, but some people actually believe they are." - Tilting Point's Jesse Divnich, suggesting that the vast majority of hit mobile games are based on the illusion of skill.

QUOTE | "Most gamers give zero fu*ks about this. Like the rest of us, they're just here to play games. But a vocal minority are clinging onto the brand of Cheetos-and-Mountain-Dew exclusionary identity 'hardcore gamer,' muttering 'fu*kin casuals' under their breath." - Zoe Quinn on the expanding audience for games, in a proposal for a movie about her experiences with harassment called Control Alt Delete.

QUOTE | "I want to make games again." - Shahid Kamal Ahmad, head of Sony's Strategic Content division in the UK and a big backer of indie developers and the Vita, explaining his decision to leave Sony.

QUOTE | "I just got a pair of PIs at my door claiming to be sent by Take Two, handing me a phone with a person somewhere in the UK or US or whatever to 'discuss how to cease my activities with regard to Grand Theft Auto..." - NTAuthority, one of the modders behind the multiplayer GTA V PC mod FiveM, describing the in-person intimidation tactics Take-Two used to try to shut the project down.

STAT | $US550 million — The amount of money Call of Duty: Black Ops 3 brought in over its first three days on sale. That's more than Ghosts or Advanced Warfare sold in their first three days, but those games launched on a Tuesday, while Black Ops 3 debuted on a Friday.

STAT | $US750 million — The retail value of the 12 million copies of Fallout 4 that Bethesda shipped (or sold online) for day one. A whole bunch of those must have sold, as the company is already shipping more copies out to retailers.

QUOTE | "I would rather see one of my studios identify five really amazing followers that can really get their teeth into the game and get a feel for it than 100,000 random potential fans that you have no idea who they are." - Execution Labs community developer Astrid Rosemarin, explaining arguing that startup studios need to build their communities around a strong base of core fans.

QUOTE | "Games currently in the pipeline are all free to play." - DeNA's chief executive Isao Moriyasu, explaining that Nintendo is foregoing its usual business model for its first wave of mobile games.

STAT | $US25 billion — The worldwide mobile games market for 2015, according to research firm EEDAR.

QUOTE | "At the time, what she was known for was that sex tape. So there was some question about brand match." - Silicon Sisters CEO Brenda Bailey Gershkovitch explaining why the studio passed on an offer to develop a Kim Kardashian game years ago.

QUOTE | "We think we should be really honest with people and we should leave the name and work on projects. Because projects tell much more than the name of the company." - Bloober Team CEO Piotr Babieno, explaining why his newly horror-focused studio is keeping its old name, even though 1) it's not very scary and 2) the company's older games were not very good.