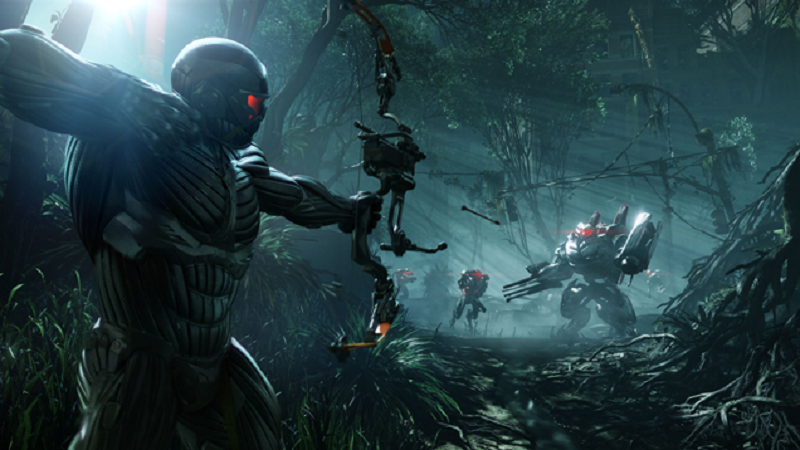 CryEngine is adopting "pay what you want" model, allowing users access to the engine and source code without dishing out any money, the game company Crytek announced today. The news follows last month's unveiling of Lumberyard, the Amazon-developed game engine that's built on a modified version of CryEngine. Lumberyard is free, following in the footsteps of Unreal and Unity before it. Until now, CryEngine was the only major holdout; now, all four well-respected engines are accessible to anyone who wants to make games.

A game engine is a set of common tools and middleware that helps facilitate game development. Crytek's newest iteration, CryEngine V, will be optimised for virtual reality development, the company said today.

Said Crytek in a press release:

CRYENGINE V launches today with a "Pay What You Want" business model, offering developers everywhere total access to the engine's feature-set and full engine source code for a fee of their choosing, and with no obligation to pay royalties or additional service charges. Users who decide to make a contribution for utilising CRYENGINE V can allocate up to 70% of the sum to Crytek's new Indie Development Fund — a grant program that will see Crytek directly supporting promising indie projects around the world.

The latest evolution of CRYENGINE also introduces CRYENGINE Marketplace. The Marketplace will enable developers to access individual assets from Crytek's own library, as well as thousands of materials, sounds, and 3D objects created by the CRYENGINE community and other trusted vendors.

Amazon's deal with Crytek helped save the multinational publisher and developer from bankruptcy in 2014.