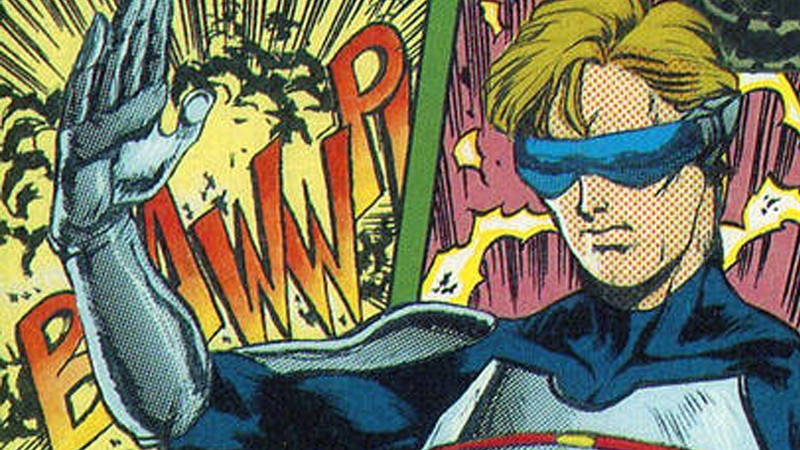 Have you ever heard of the Sega Genesis game Rent-A-Hero? Probably not, because it was a) only released in Japan, and b) an incredibly bizarre and obscure comedic role-playing game. Well, now it's the latest movie announcement from Sega, and the man behind Hot Tub Time Machine is bringing it to life. Yes, in the wake of both adaptations of Genesis stalwarts Sonic the Hedgehog and Shinobi, Sega has announced that Steve Pink will direct the film adaptation of the 1991 video game. The original game followed a young man named Taro Yamada, who was accidentally delivered a suit of experimental power armour instead of the pizza he ordered, prompting him to become a hero for hire in his local town. 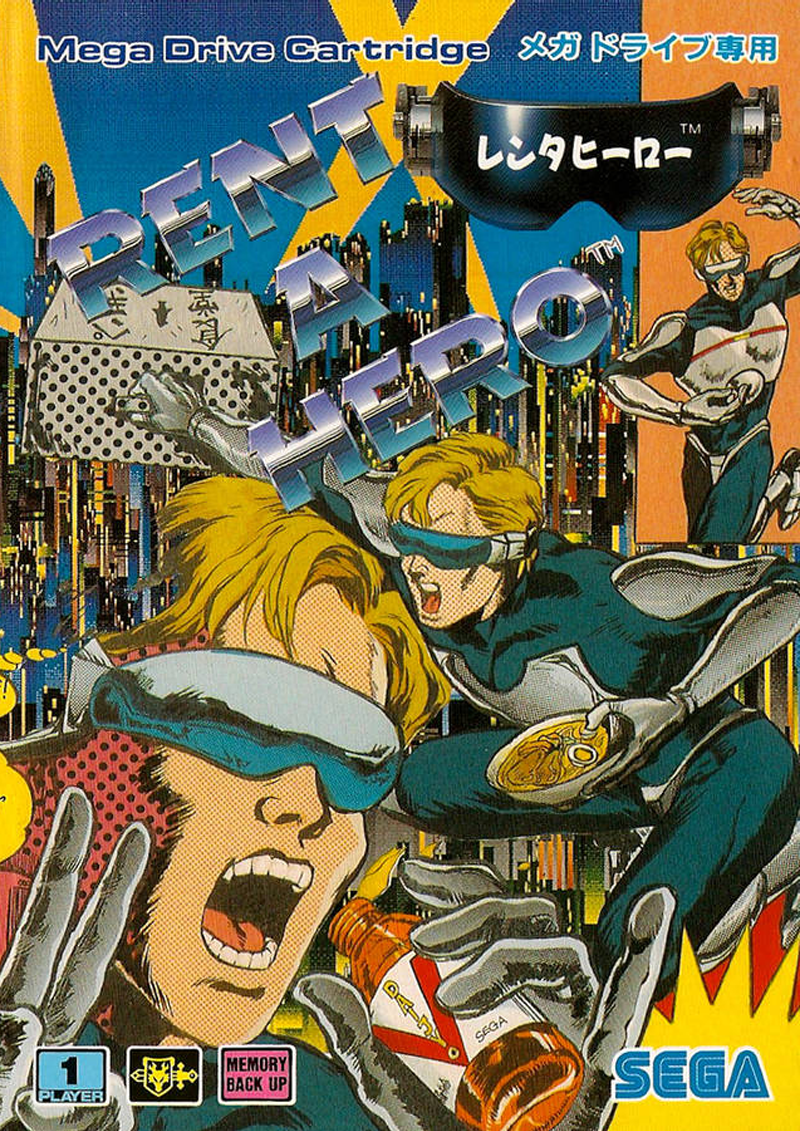 Look at this box art. LOOK AT IT.

Pink's vision of the game, however, will be much more timely — blending in superhero movies and silicon valley as it follows a slacker who joins a tech startup specialising in a superhero-ordering service á la Uber, who finds himself joining up with the rent-a-heroes to fight shadowy investors planning to use the service for sinister deeds.

It's... definitely not what you'd expect out of this plan for Sega to bring its gaming franchises to live-action. But the new premise sounds like it could be a fun pastiche, even beyond the absurd gaming connection with the name.