Weird Al's My Little Pony Figure Comes With A Tank 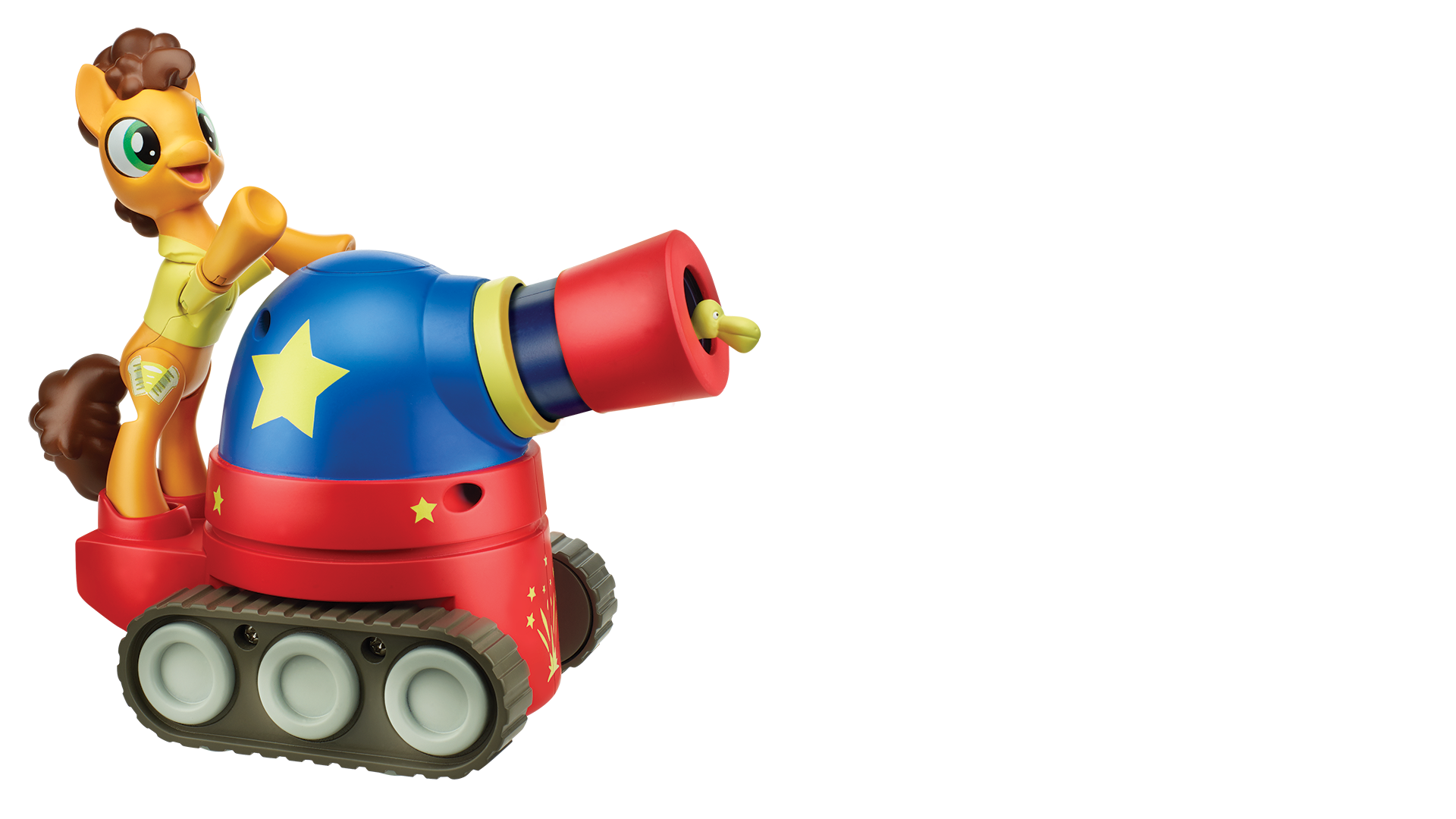 Just because it has the word "party" in front of it doesn't make what the Weird Al Yankovic-voiced Cheese Sandwich is riding on any less of a tank.

The upcoming Guardians of Harmony line of My Little Pony: Friendship is Magic toys turns the normally immobile plastic statues into battle-ready articulated action figures. Hasbro is taking the opportunity to give fans of both ponies and song parodies their first full-sized Cheese Sandwich figure. 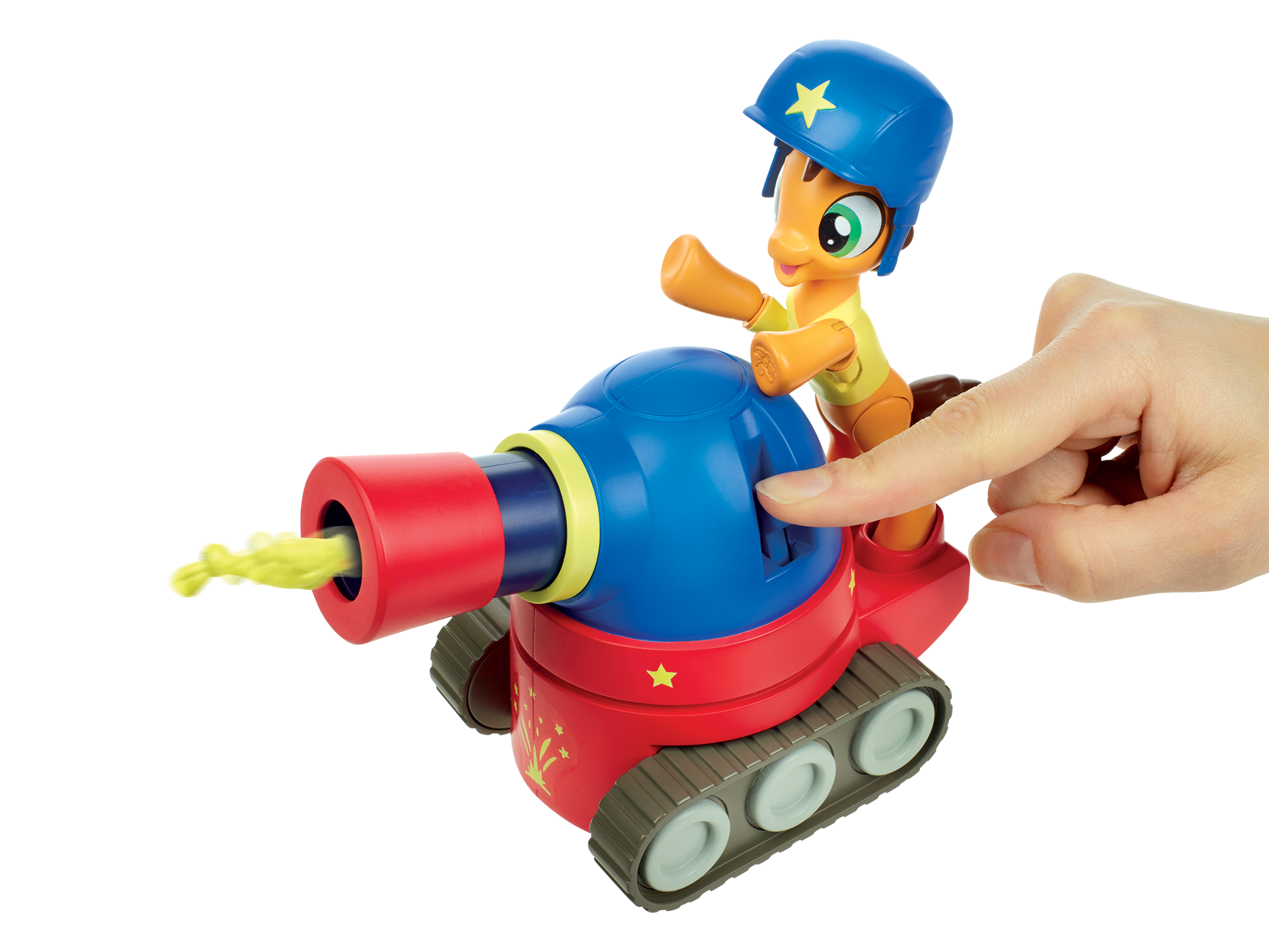 I grew up listening to Weird Al, so the fact that he's now so active in children's television tickles me to no end. I know him as the guy who changed "Lola" into "Yoda." My kids know him as the Ringmaster from the Yo Gabba Gabba circus episode, Darkseid from Teen Titans Go and Cheese Sandwich, Pinkie Pie's party-planning rival from the My Little Pony cartoon.

Cheese Sandwich has previously been available as a blind bag figure from Hasbro, a small plastic moulded thing that is great at standing on a desk and not much else. Funko's done a vinyl figure of the character, but again, it just sits there.

The Guardians of Harmony line, introduced at Toy Fair earlier this year and rolling out this fall, gives children something to do with their pony toys other than brush their hair or slap on stickers. They have got weapons and canons and battle chariots and look at this dragon. Look at it. 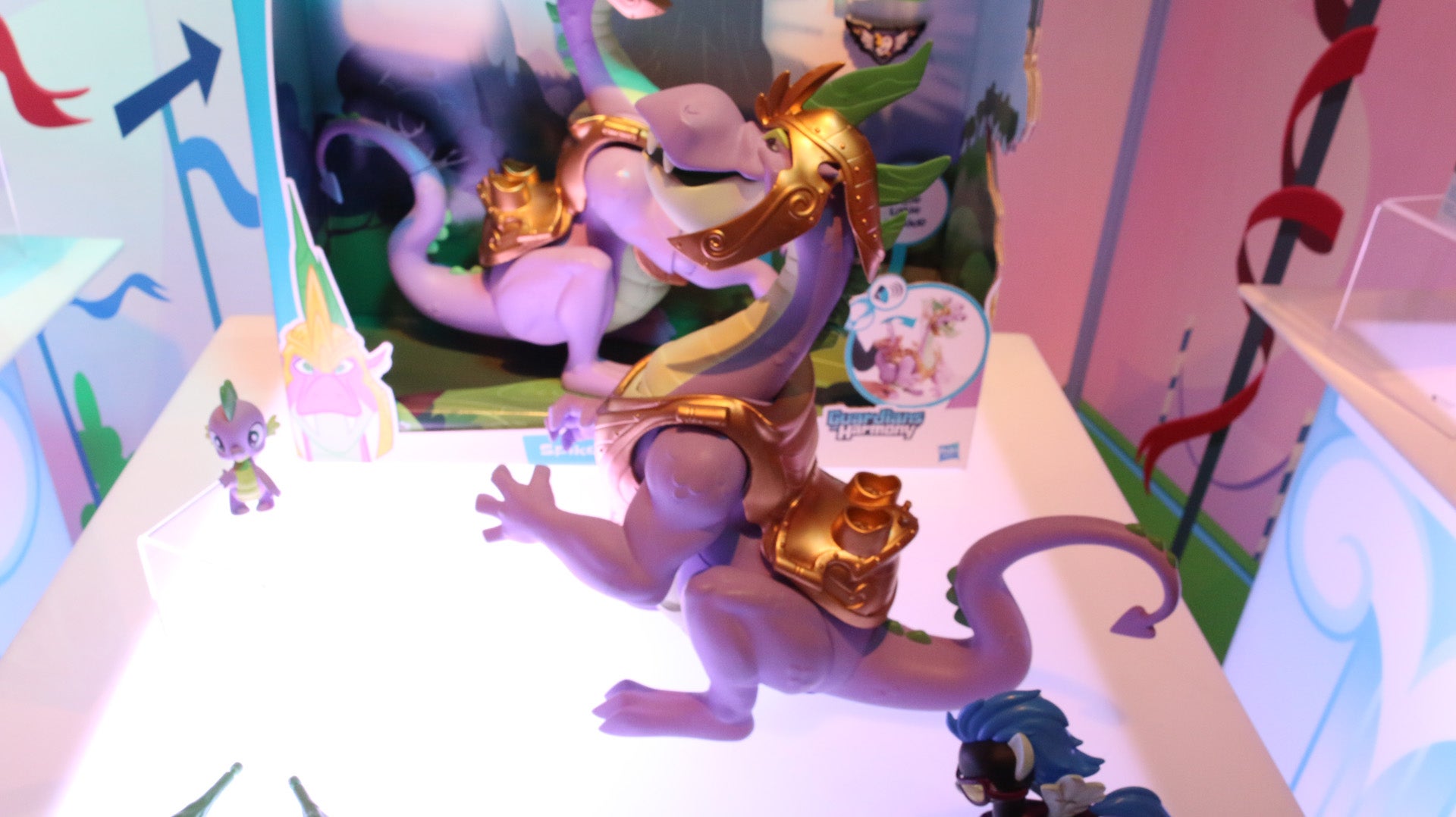 No matter how you may feel about the adult fandom of My Little Pony: Friendship is Magic, you have to admit giving a toy line aimed at young girls battle features is pretty damn awesome.

And so Cheese Sandwich enters the fray this fall for $US19.99 ($26), brandishing his rubber chicken and launching pelican-projectiles from his party tank. They see him rolling, they fleeing. Run for your lives! Also, the cheese sandwich on his flank resembles an accordion, which is pretty perfect.