When It Comes To Flying: AI 1, Air Force Colonel 0 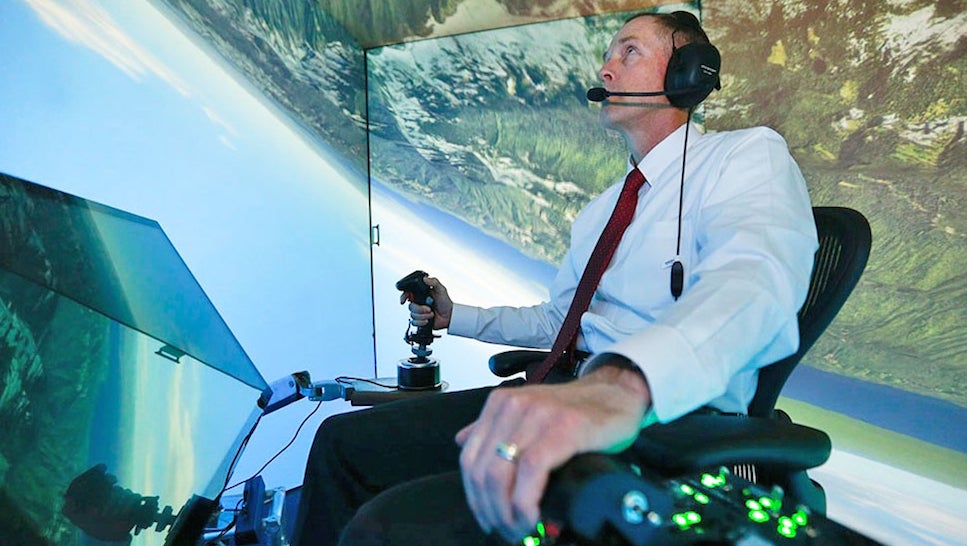 First, computers beat humans in the game of Go. Now computers are beating humans at something that might be a tad more practical: Flight combat.

A new AI system developed at the University of Cincinnati has soundly beaten retired US Air Force Colonel Gene Lee in a high-fidelity air combat simulation. Lee, who has been training pilots since the 1980s, was shot down every time, was unable to score a single kill and said he was “surprised at how aware and reactive it was”.

The AI, called ALPHA, beat human pilots even when its speed, weapons and sensor capabilities were limited. Supposedly, ALPHA can come up with strategies “over 250 times faster than ALPHA’s human opponents could blink”, even though it can run on a Raspberry Pi machine with limited processing power. The goal is for it to one day control a fleet of unmanned combat vehicles while helping a human pilot. Now this is technology that we had better be sure doesn’t fall into the wrong hands.