Transformers Is Getting A New Fighting Game, And I Don’t Care That It’s Mobile 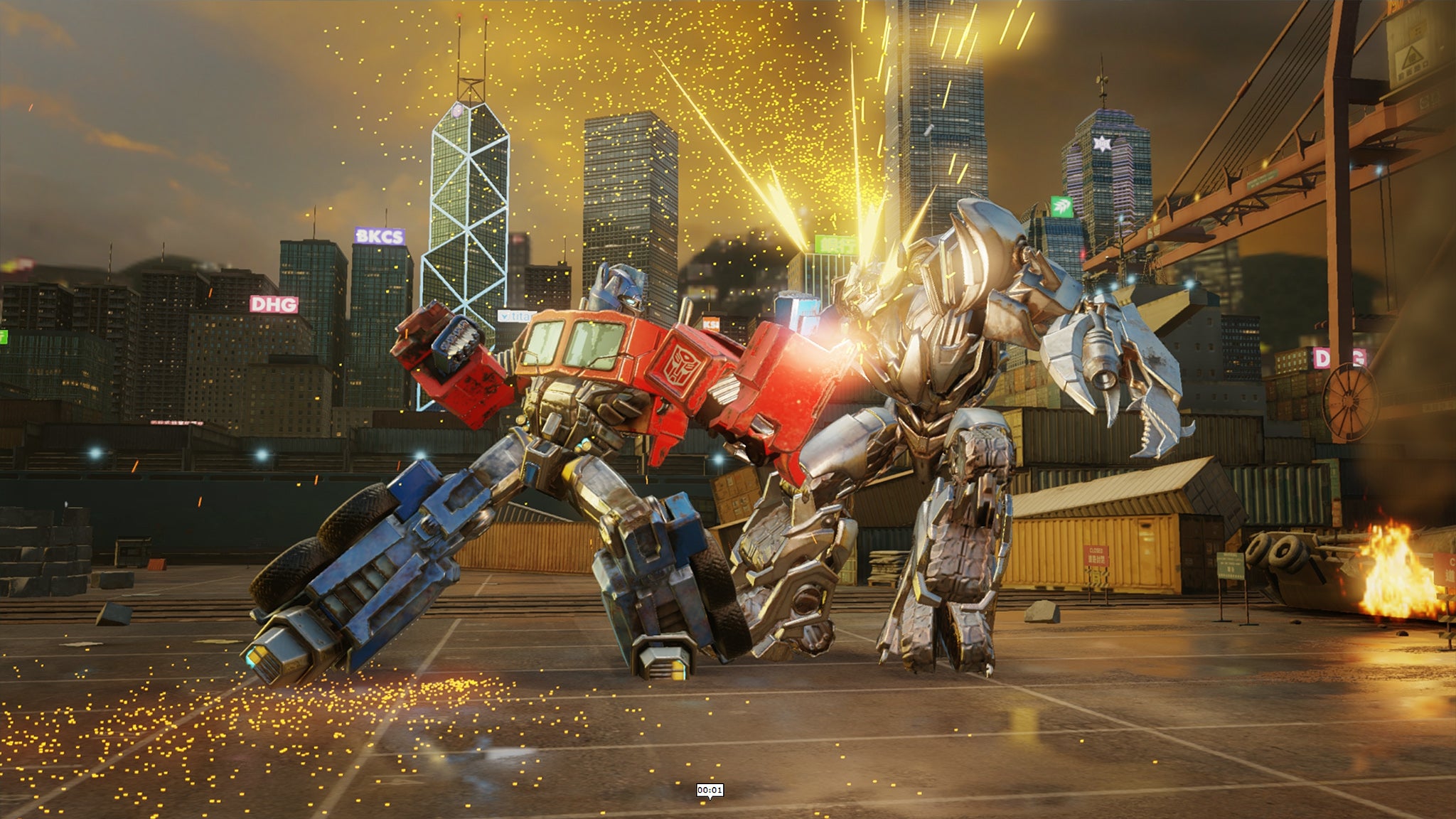 Autobots and Decepticons from all corners of the cartoon, comic, toy and movie universes do battle this autumn in Transformers: Forged To Fight. Developed by Kabam, it sounds a lot like Marvel: Contest of Champions, only with Transformers. That’s just prime.

Yes, I know. You were excited until you saw “mobile game” in the headline. Not only is Forged to Fight mobile, it’s going to be free-to-play and packed with things to purchase in order to unlock new characters. Again, I don’t care. Robots hitting other robots — this is what I want. Not Earth Wars, the Clash of Clans-ish strategy game. Not Angry Birds: Transformers. I want this: 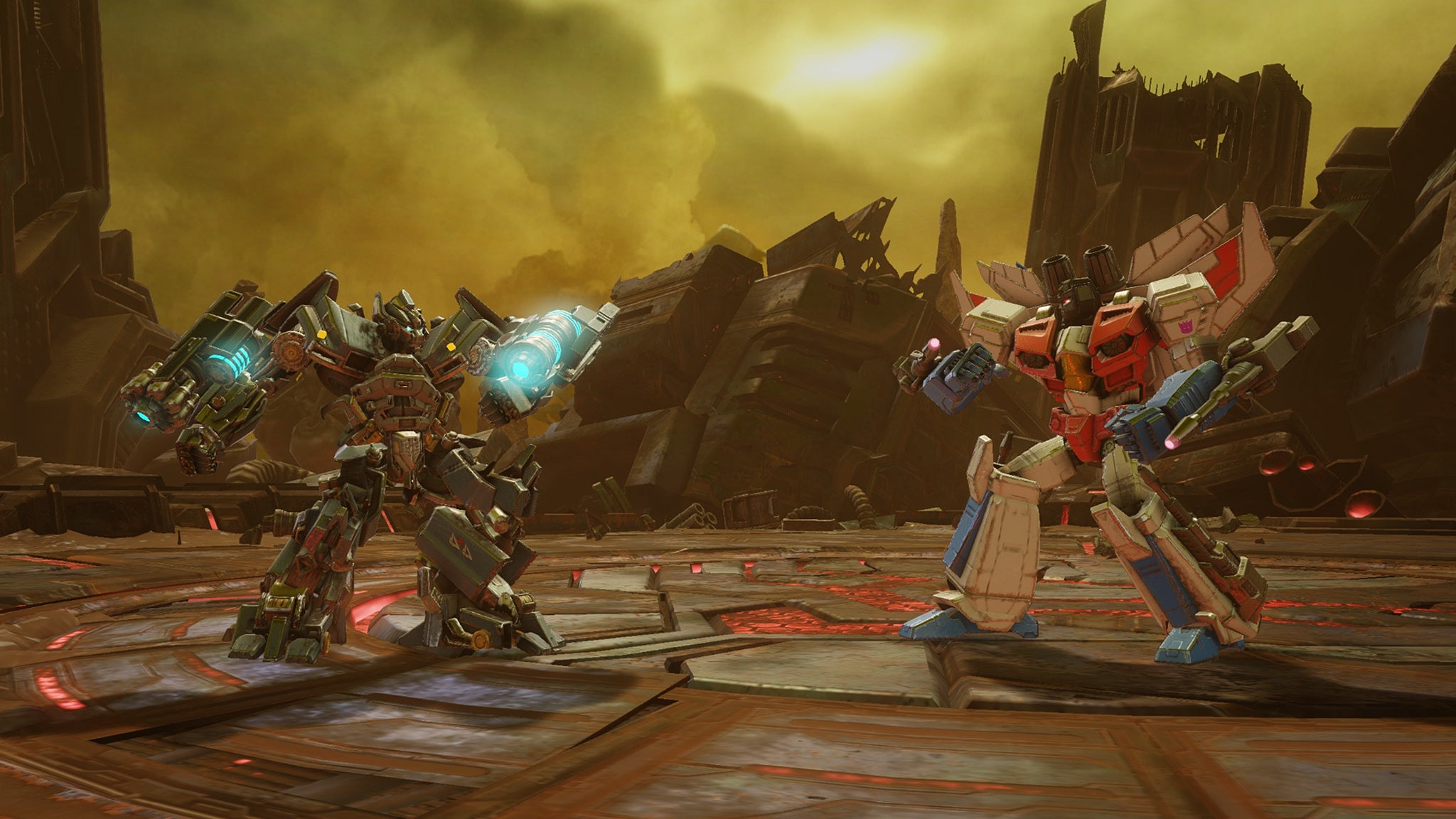 Starscream versus some jerk. I think it’s Hound? How is that Hound?

Well, maybe with a few less Beybots, but you gotta get those movie audiences to download the game and not leave user reviews like, “Why is Optimus Prime all blocky? He looks like a toy!”

Yes, that. Just keep the microtransactions in check, keep adding new characters, maybe toss some Beast Wars (I’ll even take Beast Machines) in there for flavour, and I will play this. I will level up my characters, unlock new skills and readily accept whatever convoluted storyline they come up with to explain what’s going on. 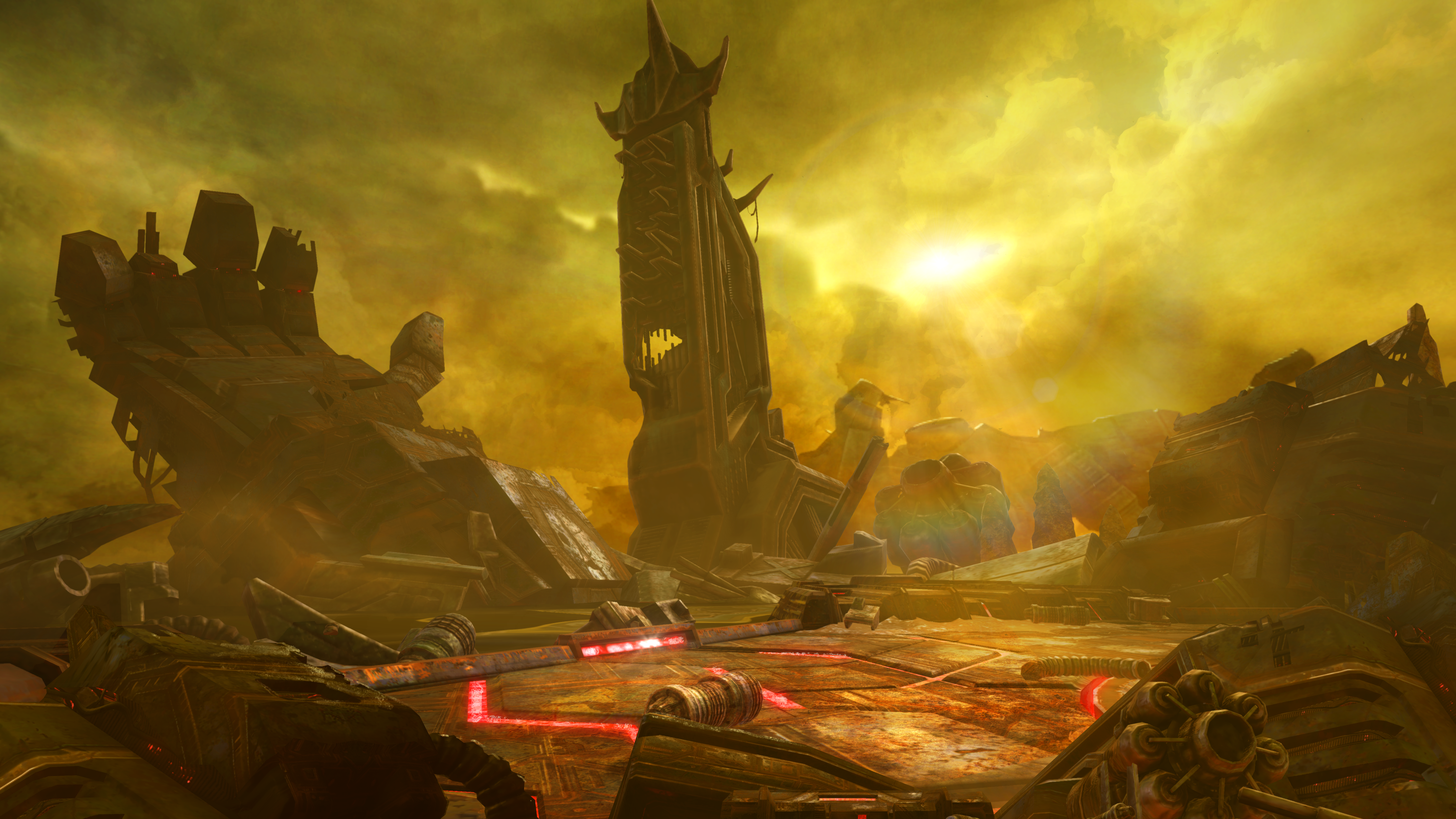 Transformers: Whatever It’s A Fighting Game will be going into testing soon in select markets, with a global release date of autumn 2017. 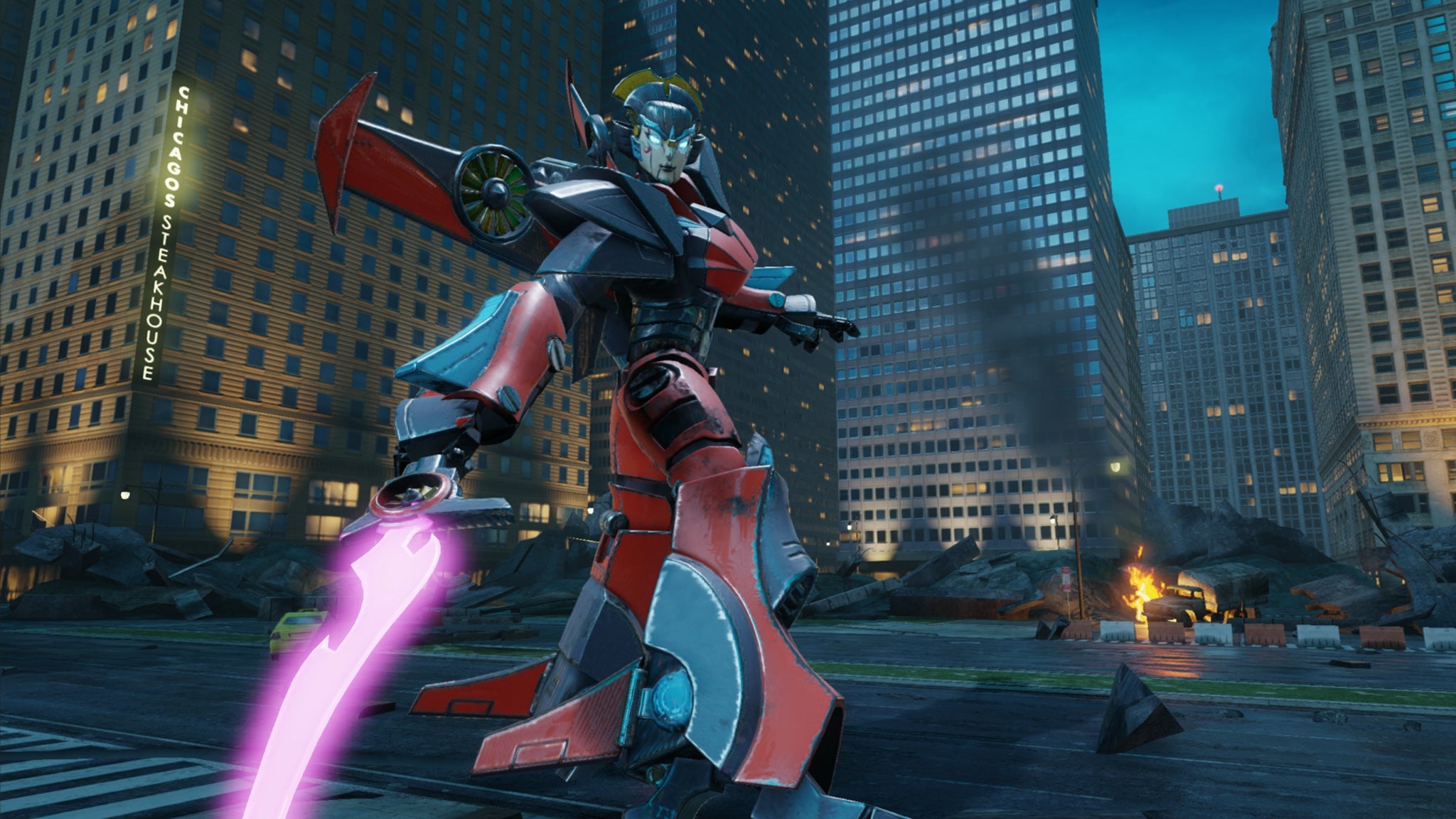