Surprise, A Long-Lost Homeworld Game Is Now For Sale Again 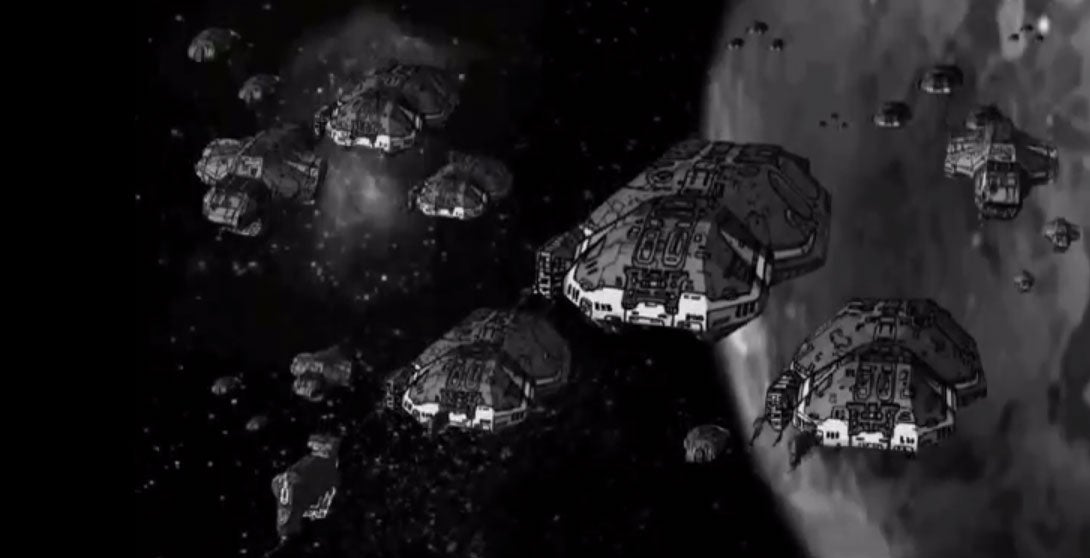 Homeworld, a space strategy game that is almost perfect, was just the first of three releases in the series around the turn of the millennium. The first two games have been remastered and re-released for a while now, but the third and I think best — Homeworld: Cataclysm — has long been assumed lost. Until now.

Gearbox and GOG today announced a surprise re-release, with the catch that it now has a new name (Homeworld: Emergence) to avoid legal troubles with Blizzard, who thanks to World of Warcraft have claim to the term "Cataclysm".

Emergence was a weird one in the series timeline. Beginning life as an expansion, it grew during development into a full-blown standalone game. While sharing the same overall premise and control scheme of the first two games, it wasn't developed by Relic, instead being handled by Barking Dog Studios. The refinements it made to Relic's existing systems, though — chief among them the ability to speed up time and modify your ships — made it a fan favourite.

It had long been assumed by fans — and Gearbox themselves as recently as 2015 — that the source code for the game had been lost, but hey, turns out it wasn't needed. GOG tells us their "technology allows us to take classic games and make them playable on modern machines without requiring the source code. We worked closely with Gearbox Software on making sure the game stayed true to the original, based on the builds that we have in-house."