This Week In The Business: League Of Ledgers 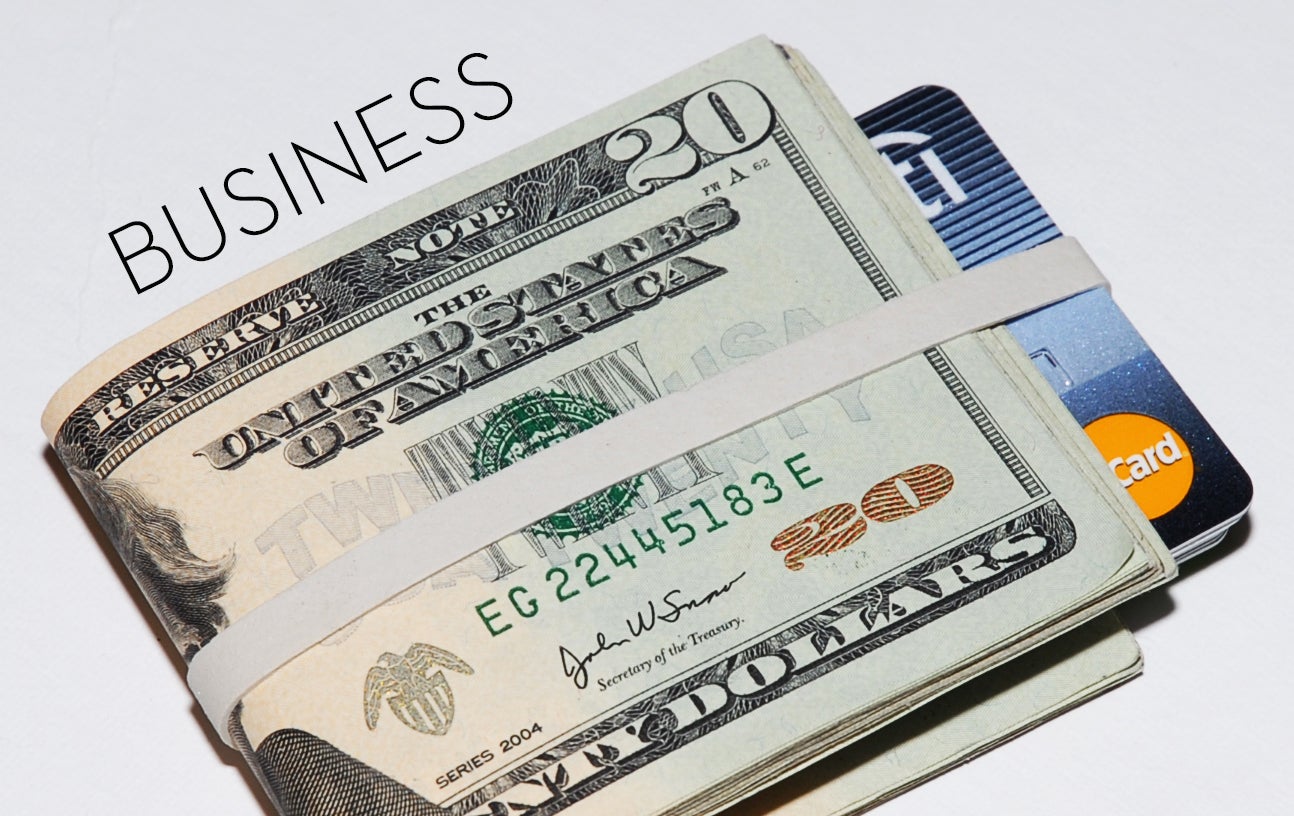 $US1,047,606 ($1,407,505) — Career earnings of Lee "Faker" Sang-hyeok, the first League of Legends pro to crack seven figures in lifetime winnings. Sang-hyeok's earnings came from 35 tournament wins. Dota 2 players can top that haul at a single event, Valve's The International.

STAT | $US10 ($13) million — The buy-in required for each team competing in League of Legends' overhauled North American League Championship Series beginning next year. That may sound steep, but competing teams will no longer be relegated unless they under-perform over four years and Riot is also implementing revenue sharing for the league, owners and pro players.

STAT | 18 million — Nintendo's reported new goal for Switch shipments this fiscal year. Officially, the company has set a sales target of 10 million units for the year.

STAT | $US19.99 ($27) — Annual membership cost for the Nintendo Switch Online service, which will let users play games online and give them access to a selection of classic games like Balloon Fight and Super Mario Bros. 3, updated with online multiplayer.

QUOTE | "We are convinced that we are probably, from an industry view, undermonetising on a per-user basis." — Take-Two CEO Strauss Zelnick believes there's a happy middle ground between the company's current approach and an unethical money grab that leaves players unhappy.

QUOTE | "Because [IO Interactive] is engaged in the development of Hitman and other renowned titles, we are negotiating with prospective external investors capable of ensuring that these titles carry on." — Square Enix president Yosuke Matsuda tells investors he wants to sell the IO's key franchise along with the studio itself as the publisher continues to lessen its Western development presence.

QUOTE | "This company decision was made wanting to control quality as well as keeping the schedule stable." — Final Fantasy VII Remake developer Naoki Hamaguchi, explaining why the project formerly in the works at CyberConnect 2 was brought in-house to Square Enix, whose schedules for Final Fantasy XIV and Final Fantasy XV development were anything but stable.

QUOTE | "There were a lot of bad bets made." — Former Mad Catz employee Aaron Smith succinctly explains why the peripheral maker went bankrupt.

QUOTE | "We find that kids, as a result of being bullied in games are actively going to bully other users as well, as a way of trying to deal with that trauma." — Liam Hackett, CEO of anti-bullying charity Ditch the Label, providing colour for research conducted with Habbo that found 57% of surveyed youths had been bullied in an online game.

STAT | $US70 ($94) billion — Total revenue of developers on Apple's App Store since its debut in 2008. Games and Entertainment is the single largest category across the store.