In case seeing Persona 5 wasn’t impressive enough, here’s footage of another big PS3 game — Demon’s Souls — being entirely playable on a PC courtesy of an emulator. 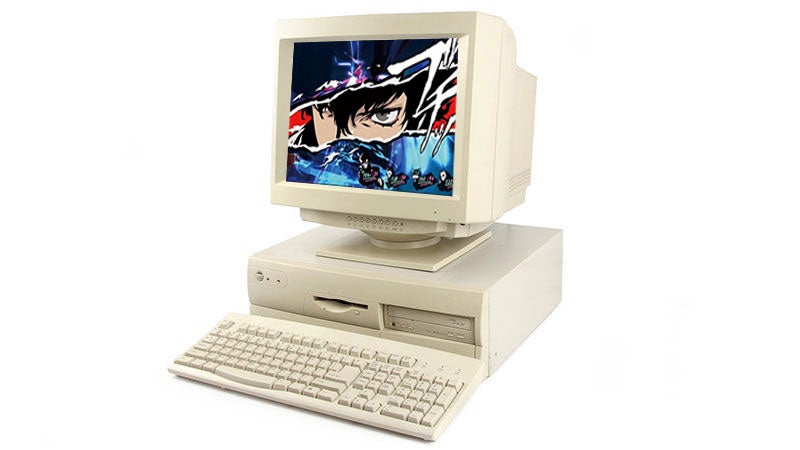 Persona 5 Is Now Playable On The PC (Via Emulation)

In April, we posted a video of Persona 5 running quite poorly on the PC via an emulator. Now, only a few months later, it's looking fantastic.

It’s running through a fresh update of RPCS3, the same emulator that was powering Persona 5 the other day. And while it’s not a perfect emulation — and has some hefty hardware requirements — it works well enough to play and enjoy the game.

Like Persona, this was actually technically playable earlier this year, but it’s only very recently that it has become actually playable.

For reference, this video was captured on a PC with a i7-6700k processor.

Now please join me in my candlelight vigil, as we await a video just like this, only for Red Dead Redemption (it’s currently … got a ways to go).