Sydney Hotel Is On Some Deus Ex Stuff 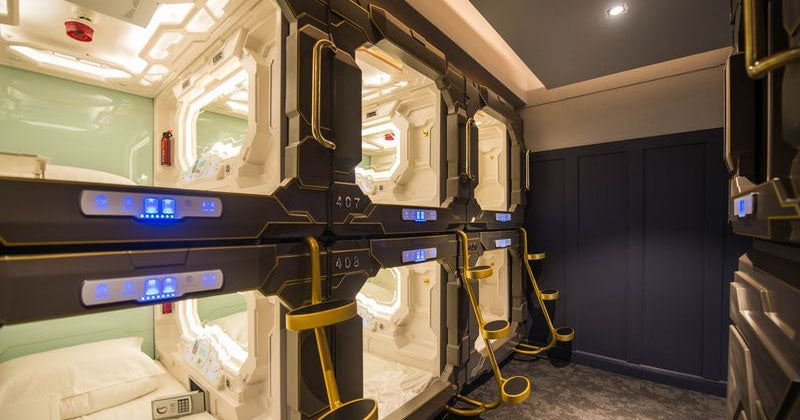 While capsule hotels are nothing new in the real world, having been a staple of Japanese accommodation options for decades, a new business in Sydney called... The Capsule Hotel is taking the sci-fi inspiration very literally. 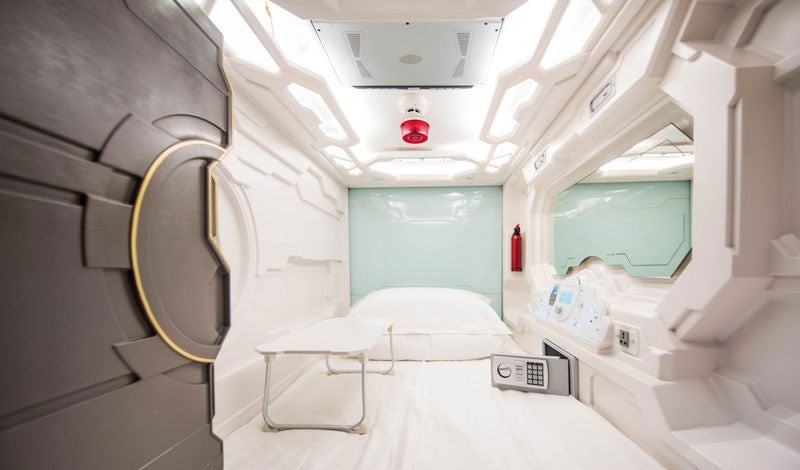 Look at these designs! These aren't practical cabins, these are a straight up homage to things such as The Fifth Element and Deus Ex. 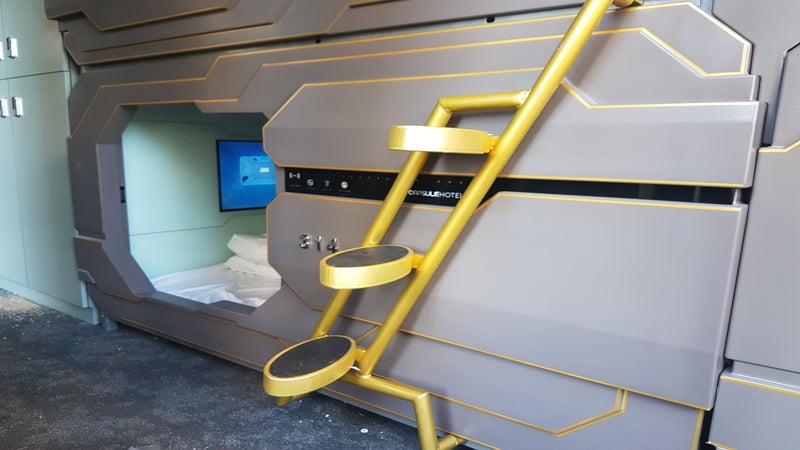 I love how they were so excited to take the photos they didn't even clean up the construction mess first.

If you're wondering why a hotel designed specifically for areas of extreme density exists in big ol' Australia of all places, that's because Sydney has become a real estate apocalypse, and options like this are becoming the only way single people can afford a cheap night's sleep in the city centre in their own "room".

Perhaps in a bid to convince people put off by how small the whole thing is, the hotel is talking up stuff like smart TVs in every capsule and some fancy shared bathrooms. Yet the fact a basic pod costs only $55 a night, which is only a little more than you'd pay to stay in a massive shared dorm in a backpacker's hostel, probably does most of the convincing.

That said, I don't know how much polish you can put on something when the first thing I thought of when I saw its design was: