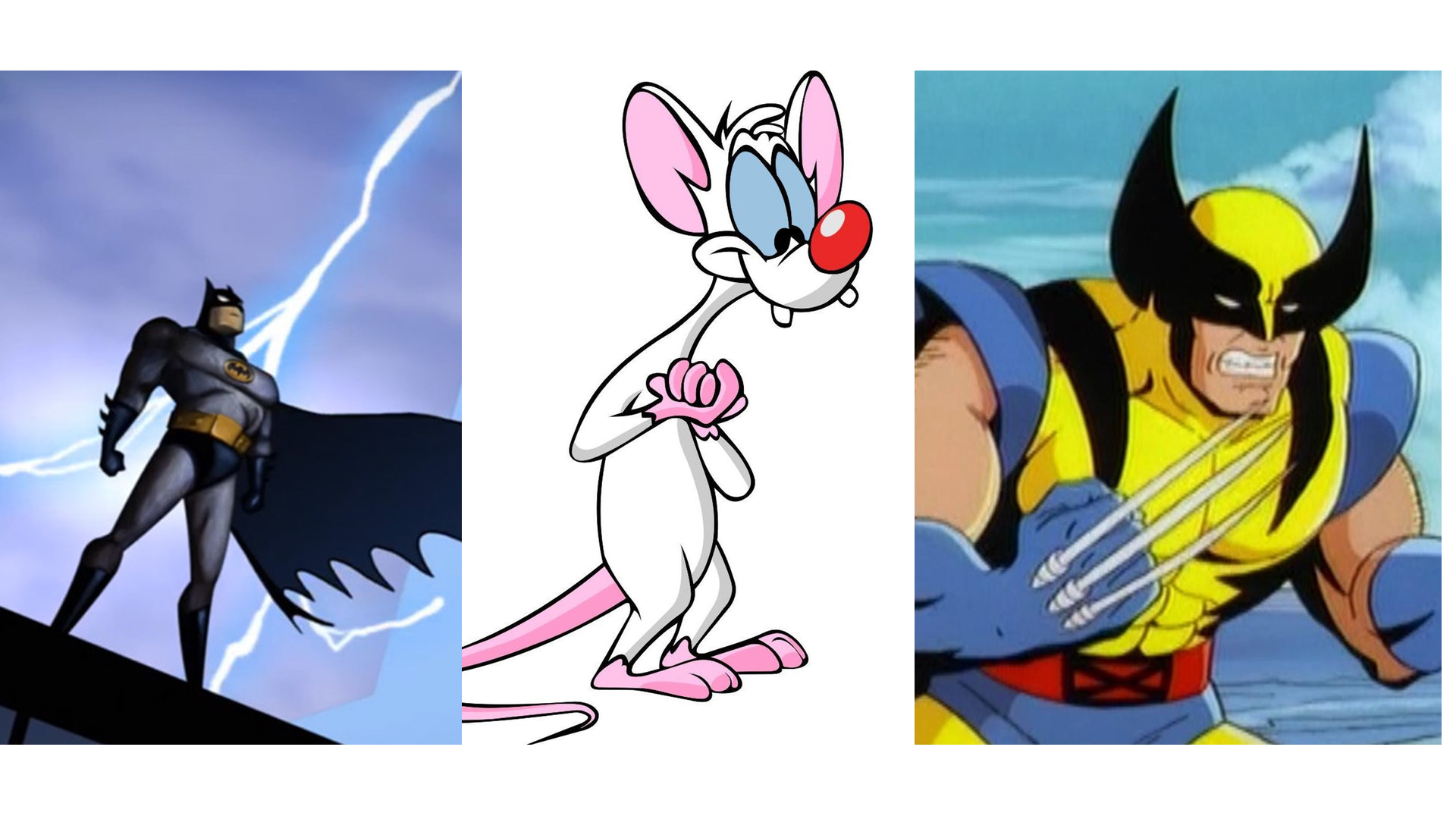 The guys who’ve shredded their vocal cords to give fans memorable performances as Batman, Wolverine and Teenage Mutant Ninja Turtles‘ Raphael will all be yelling at each on one show. It’s called The Gang’s All Here and it sounds delightfully meta.

According to The Hollywood Reporter piece detailing the show, The Gang’s All Here is the brainchild of Rob Paulsen (1990s TMNT, Pinky and the Brain, Animaniacs) and screenwriter Byron Burton. It’s still in development but already has commitments from iconic Batman: The Animated Series voice actor Kevin Conroy; Cal Dodd, who was the voice of Wolverine in X-Men: The Animated Series; and director Andrea Romano, who’s much beloved for her work on many DC animated productions.

Conroy will be playing two characters – literary aesthete bear Frances and superpowered canine Barkley. Paulsen’s doing Patches, a warthog with a Christopher Walken type voice, while Dodd will do a turn as paramilitary pig Sargent Snout and another character who’s an actual… wolverine. Romano – who’s coming out of retirement to work on The Gang’s All Here – is getting in on the act, too, giving voice to Barkley’s cat partner Meryl.

The Gang’s All Here doesn’t yet have a production deal anywhere, but as THR notes, it’s the rare project where fan love for its iconic talents could help it find a home.