A Look Inside Eiichiro Oda’s House 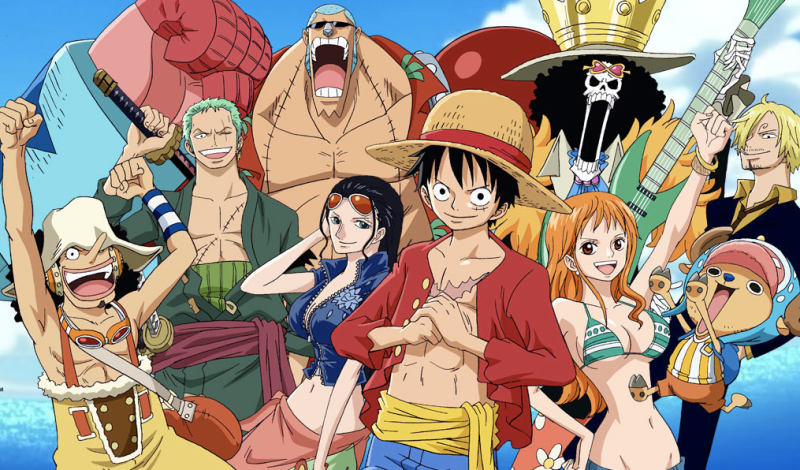 Eiichiro Oda, the creator of One Piece, has an interesting looking house. Let’s have a peek!

Previously, we saw what Oda’s studio, which is also located in his house.

After checking out that, the way other parts of his house, which were recently introduced on Japanese TV, shouldn’t come as a total surprise. 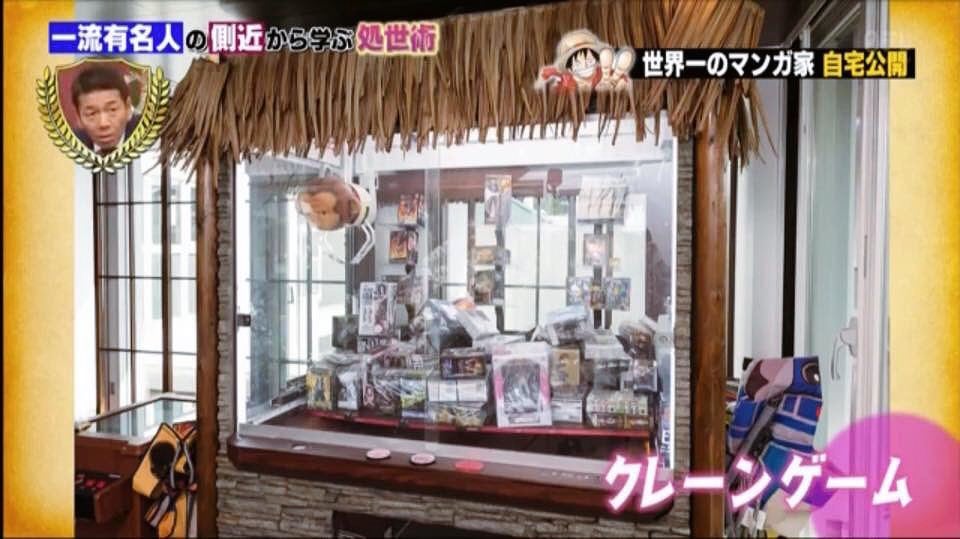 For example, he has a crane game in his house. 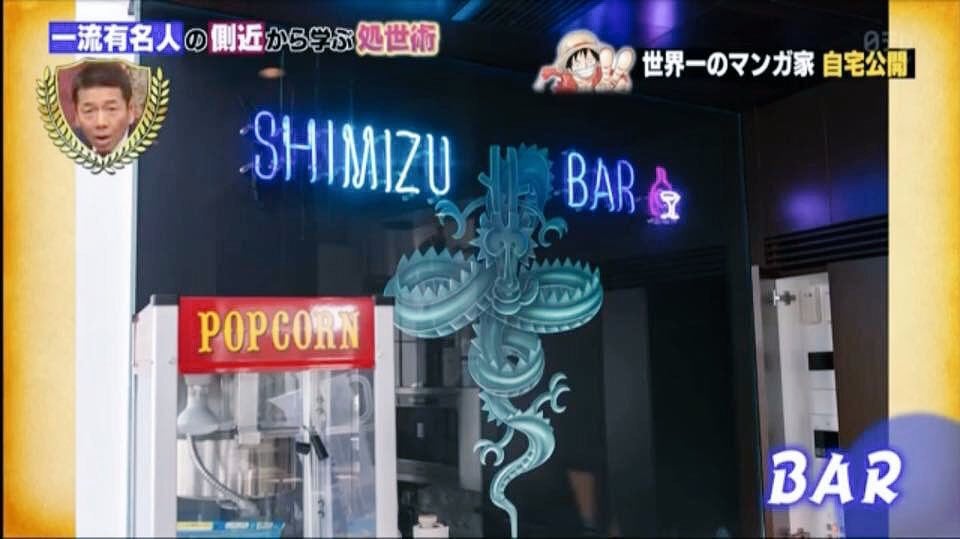 A bar with a popcorn machine. 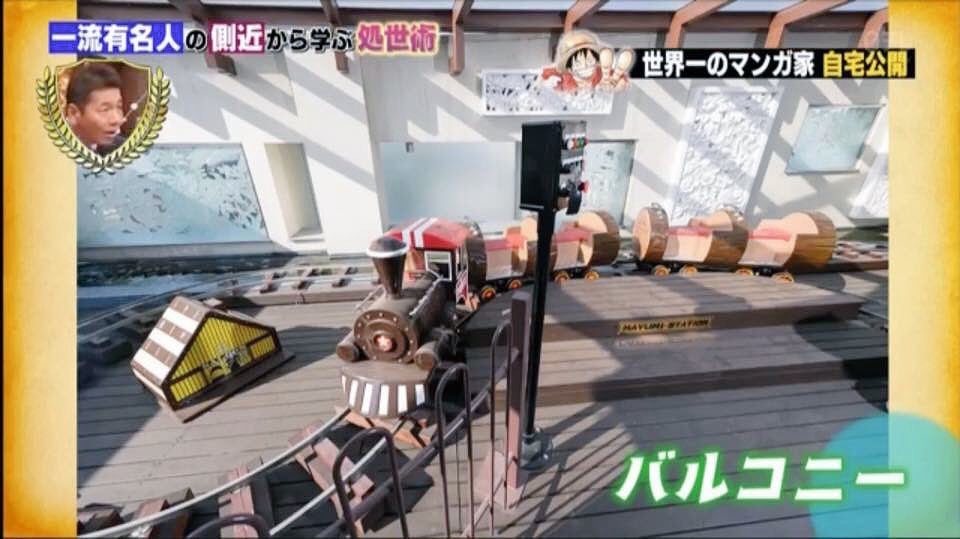 A small train on the balcony. 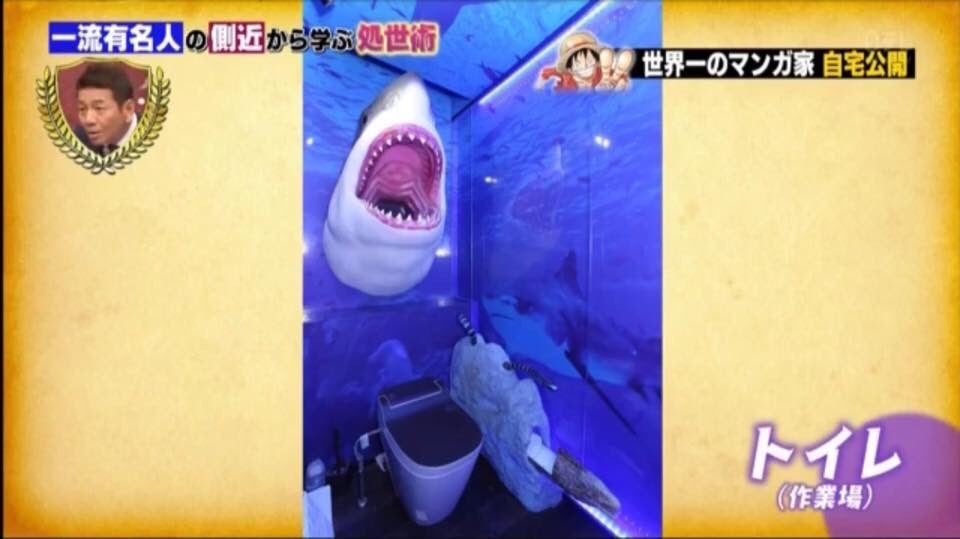 An amazing toilet, which we saw previously.

Seems like a fun place to live and work! 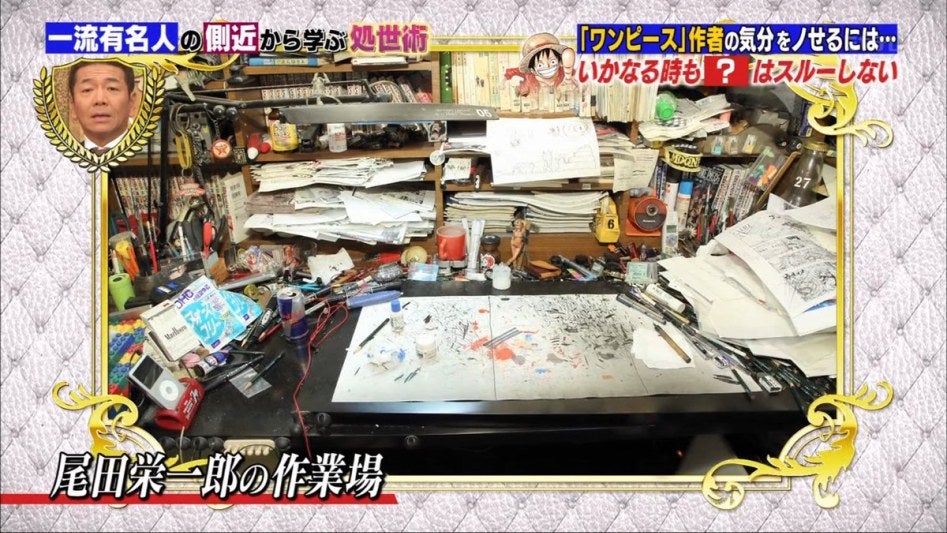 And if you never get tired of seeing it, via Ruliweb, here is where Oda creates One Piece. 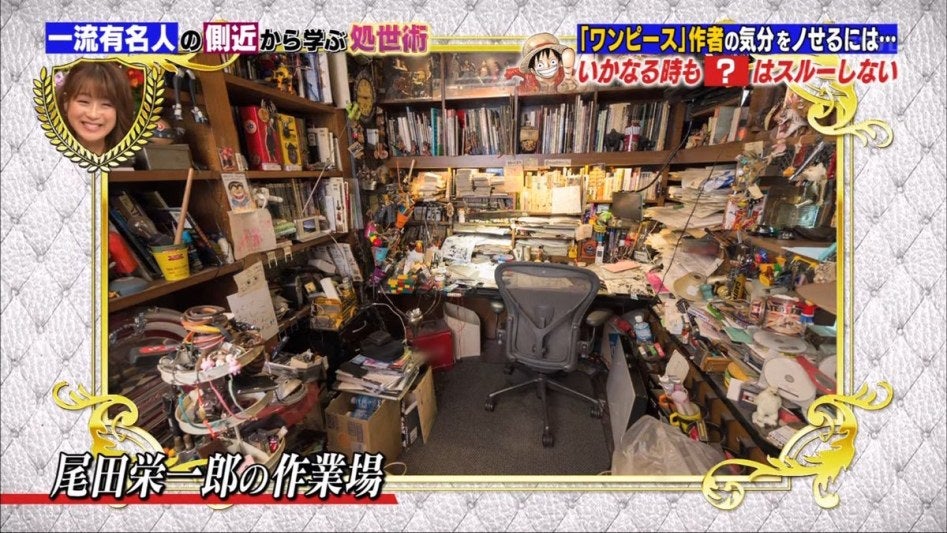