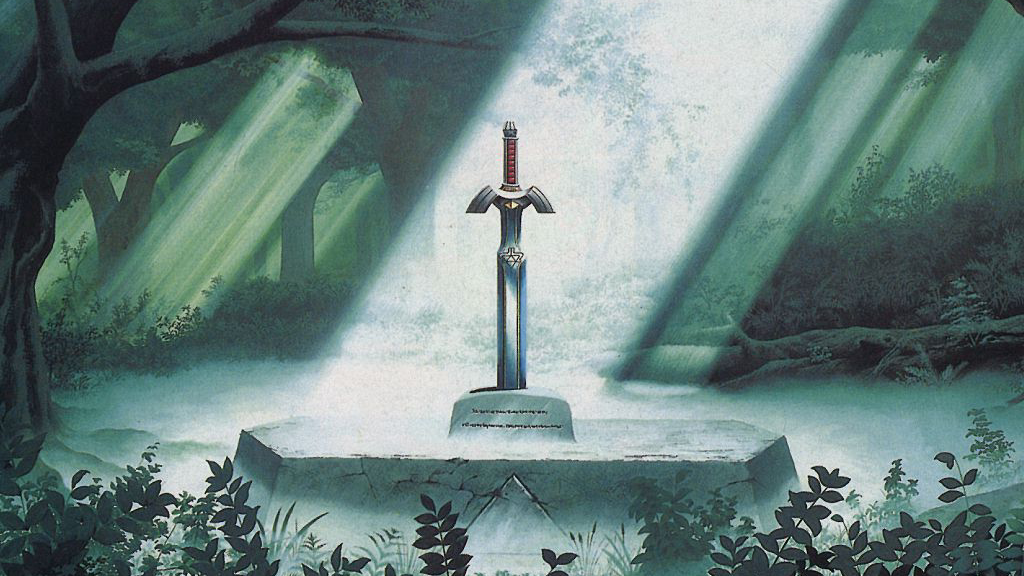 Ancohrage police were called to an apartment near the University of Alaska last Friday after a group of roommates got into a fight involving their fists, a knife and a replica Master Sword.

Twenty-two-year-old Jeremy Tazruk was arrested after the fight - which Anchorage Daily News reports he did not begin - escalated from some pushing and shoving into punches and an attack with a kitchen knife.

The melee also included Tazruk grabbing a replica Legend of Zelda Master Sword off the wall and "using its sheath" to strike the man (identified only as T.P.) accused of instigating the fight by attacking two of his roommates.

Tazruk is then accused of hitting T.P. "multiple times" with the sword itself, court documents pointing out, "The edges of the sword were not sharp, but the tip was sharp."

The same documents say "there was a bent sword on the floor next to the door" when officers arrived at the scene.

Tazruk, who in addition to the sword hits is accused of stabbing T.P. with the kitchen knife, was arrested at the scene and charged with fourth-degree assault and reckless endangerment.