Why Katana Are So Polished And Shiny 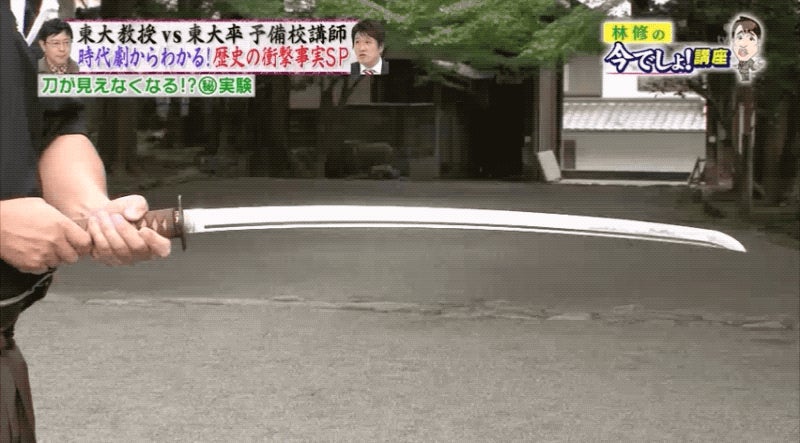 How to make a katana disappear? It’s very simple. You angle the blade down, so it reflects the ground below, making the katana blend right in and appear to vanish. This isn’t some trick, but rather, a combat technique that can mean life or death.

When the clip was originally aired on Japanese TV, master swordsman Isao Machii explained that the blade would be turned to reflect the ground so that one’s foe could not estimate blade length.

Samurai aimed to cut down their enemies in a single slice (they weren’t clashing and clanking blades like swashbuckling pirates) so katana length could tip off safe and unsafe distances.

The highly polished nature of Japanese swords isn’t for looks only, but part of a samurai’s engagement know-how.