The Curse Of Fortnite’s Rarest Items 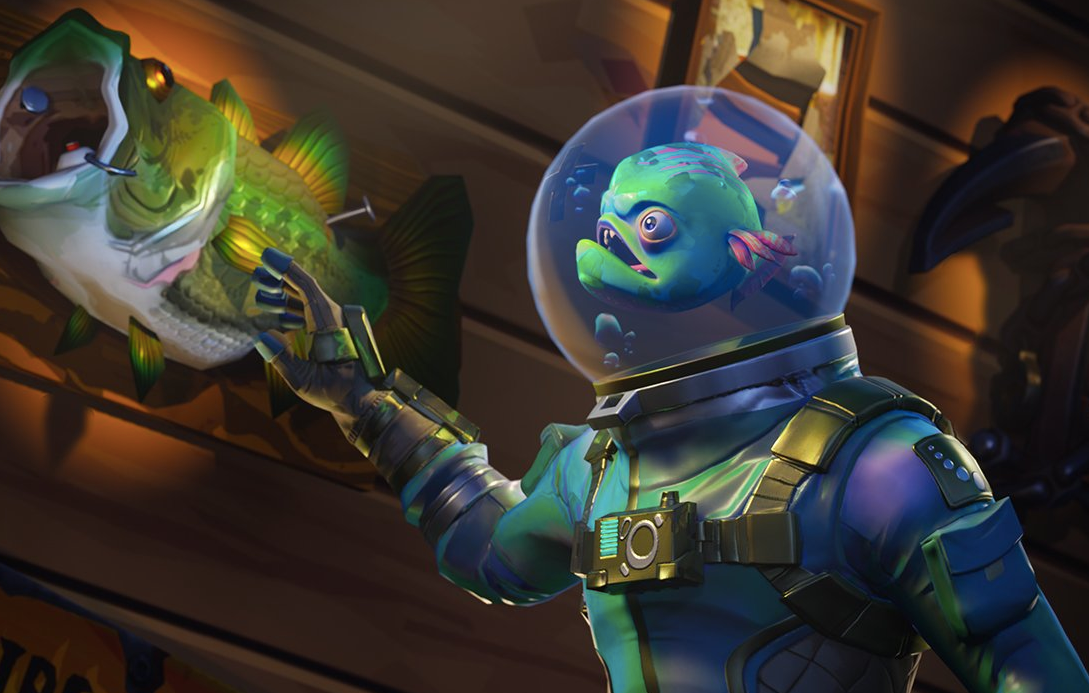 Every week or so, Fortnite gets new weapons and items. They sound cool as hell, and some even radically alter the game in novel ways. Notice my use of “sound” here, though. I wouldn’t really know. I am suffering through an agonising Fortnite curse that always keeps these fabled items just out of my reach, or, more likely, never to be used.

I’ve yet to use many of Fortnite‘s recent additions. No jump pads. No Boogie Bombs. No Impulse Grenades. I don’t think I’ve ever even seen a Port-A-Fort, and I’ve been playing non-stop since they went live in the game. I have seen vending machines, but I never have enough material to use them. I found a llama piñata once, but I got sniped immediately upon opening it. Guided rockets? Only gotten killed by ’em.

I think the only exception to this curse is that I have found some heavy shotguns, but my arse somehow managed to miss my shot. The other guy had a heavy shotgun, too. RIP.

Now, don’t get me wrong. This isn’t happening because I suck at Fortnite. I often place in the top 15 or 20, averaging about one to two kills per game. I’m decent. It doesn’t matter, though. One of four things always happens to me:

Sometimes, I just won’t find the awesome new item in-game. This one makes sense – some of these additions are rare, which is supposed to be part of the fun. I swear to God, though, that in practice this means that it sometimes takes me months to even find an item included in an update. Even though Boogie Bombs were added in December, I didn’t see one until, I kid you not, this last weekend. The RNG gods hate me, I guess.

If I do find the mythical new weapon, I’ll die before I get to use it. There’s nothing quite like finding an Epic-grade item and revelling in joy, only to be murdered. Often, my opponent will stop to dance over my lifeless body. Every time it happens, I mash the exit game button, because I know damn well they’re going to take that purple. ARGH.

If I manage to survive, two worse things can happen to me. Often, I’ll forget I have the spicy new weapon in my inventory, because in the middle of a hectic situation, it’s much easier to default to an assault rifle, shotgun or sniper rifle. These are known quantities that I know how to control, and in a free-for-all where you only have one life, experimenting with the strange new thingy isn’t always the most prudent choice.

The worst feeling, though, is when I get the hot new item and then think, “I should save this for a good moment.” Guess what? It never comes. The only certainty in battle royale is death. You’d think that after ending so many RPGs with powerful potions and elixirs I’d know better by now, and yet here we are.

Likely, many of you haven’t experienced anything this severe, but I’m sure some variation of these situations has come up at least once. So this one goes out to all of y’all who at some point are vexed by Fortnite‘s rare new items. I feel for you.

As for me, I am determined to break this curse. One day. One day.