Why Ronald McDonald’s Name Is Slightly Different In Japan 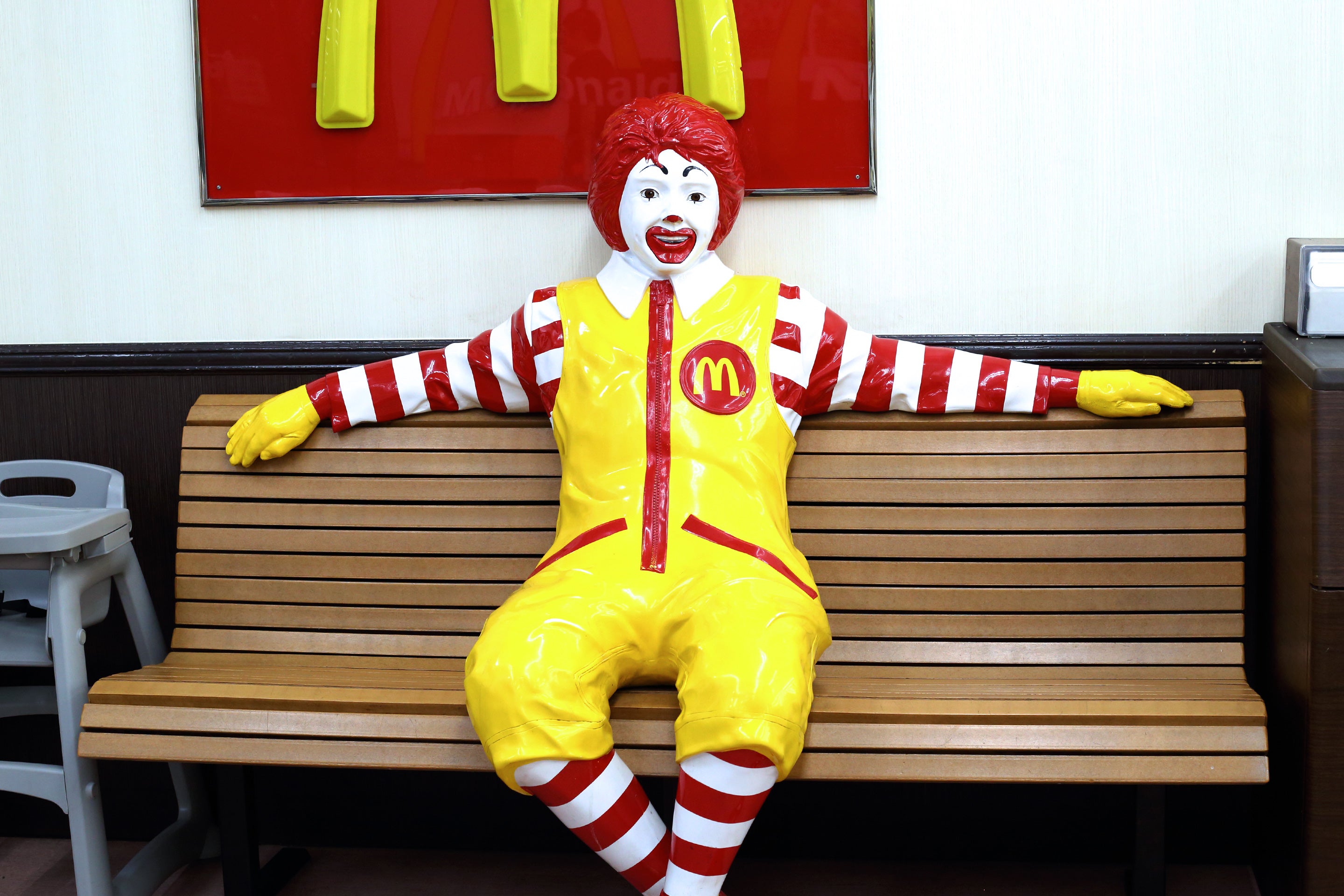 One of the world’s most famous corporate mascots has a slightly different name in Japan, where Ronald McDonald is known as Donald McDonald.

In Japanese, the character’s name is written as ドナルド・マクドナルド (Donarudo Makudonarudo). Similarly, the McDonald’s-backed charity is locally known as the Donald McDonald House.

The burger chain first came to Japan in 1971, so generations have grown up with McDonald’s and its smiling clown Donarudo. Japanese people are often surprised to learn that outside the country the character is known as “Ronald McDonald”. No wonder the character’s non-Japanese name is even a trivia question!

I never realized Japan called him DONALD MCDONALD and now my life is a lie pic.twitter.com/oo1y0kkGX8

But why the discrepancy? Website Gaku-sha asked McDonald’s Japan, and in short, the name was changed because saying “Ronald McDonald” is difficult in Japanese. Online, I’ve seen people say this is because it’s hard for Japanese speakers to pronounce the letter “r”. That’s an oversimplification. When the character’s name is written in Japanese, people are not confronted with English “r” sounds or “l” sounds, but native Japanese sounds and how those sounds flow together or clash.

When written in Japanese, Ronald McDonald is ロナルド・マクドナルド (Ronarudo Makudonarudo), and having a “ro” (ロ) sound so close to a “ru” (ル) makes “Ronarudo” difficult to say in Japanese. That’s probably why soccer stars such as Ronaldo and Cristiano Ronaldo, both of whom have done commercials in Japan, write “Ronaldo” as ロナウド (Ronaudo) with ウ (u) and not ロナルド (Ronarudo) with “ru” (ル). 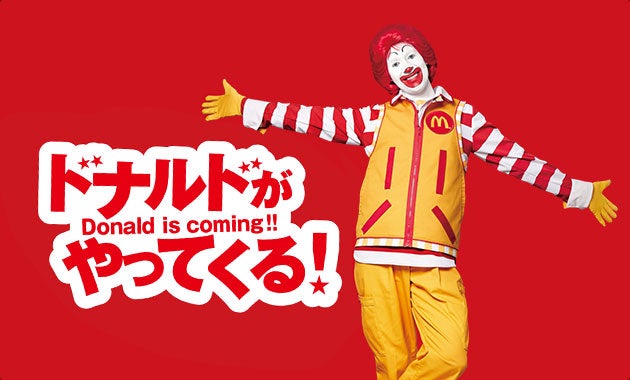