Netflix announced last week that it’s doing a live-action series based on Avatar: The Last Airbender, starting production next year. Of course, as much as we’d like to forget, this isn’t the first live-action adaptation of Nickelodeon’s iconic animated series. And the previous version made a lot of mistakes. Bad ones.

The showrunners for the new Avatar series have already said they’re focused on casting culturally appropriate, non-whitewashed actors in the roles. So, that’s one major problem from the movie fixed! Here are some other things we’re hoping this new adaptation gets right—unlike M. Night Shyamalan’s previous Last Airbender catastrophe.

Avatar. The Last Airbender is getting a has been back in the news lately, so let's go back and have a look at some of the highlights from one of the best animated series ever made.

In Avatar: The Last Airbender, single characters could raise oceans, burn villages, and move entire mountains. In Shyamalan’s film, they needed, like, seven guys to carry a pebble.

The bending was tremendously disappointing and often contradicted well-established points from the show. For example, in the series, firebenders could summon fire out of thin air. It’s what made them so threatening. In the film, only Iroh could…and this was treated as a big deal.

The 2010 film had a $US150 ($207) million budget and still failed to make bending look remotely as impressive as it did on the animated series. It’s going to take a pretty sizable TV budget to get the special effects where they need to be to match feats like Aang summoning the Koizilla. But any Avatar show would be incomplete without some really good bending.

The names were right the first time.

3. Give Katara Her Due

Played by Mae Whitman on the animated show, Katara was the voice of strength on the series. Sure, she was made fun of for always talking about hope, but that’s because she believed in what they were doing and was willing to fight for it. She was a young woman who overcame systemic sexism, found a cause she supported, and grew in her abilities as she helped save the world.

It was she who inspired the Earthbender prisoners to rise up against the Fire Nation in season one. But guess who got the credit for that in the movie? That’s right, Aang. And he didn’t even do a good job of it. Katara is more than Aang’s love interest. Let’s make sure she’s treated properly. 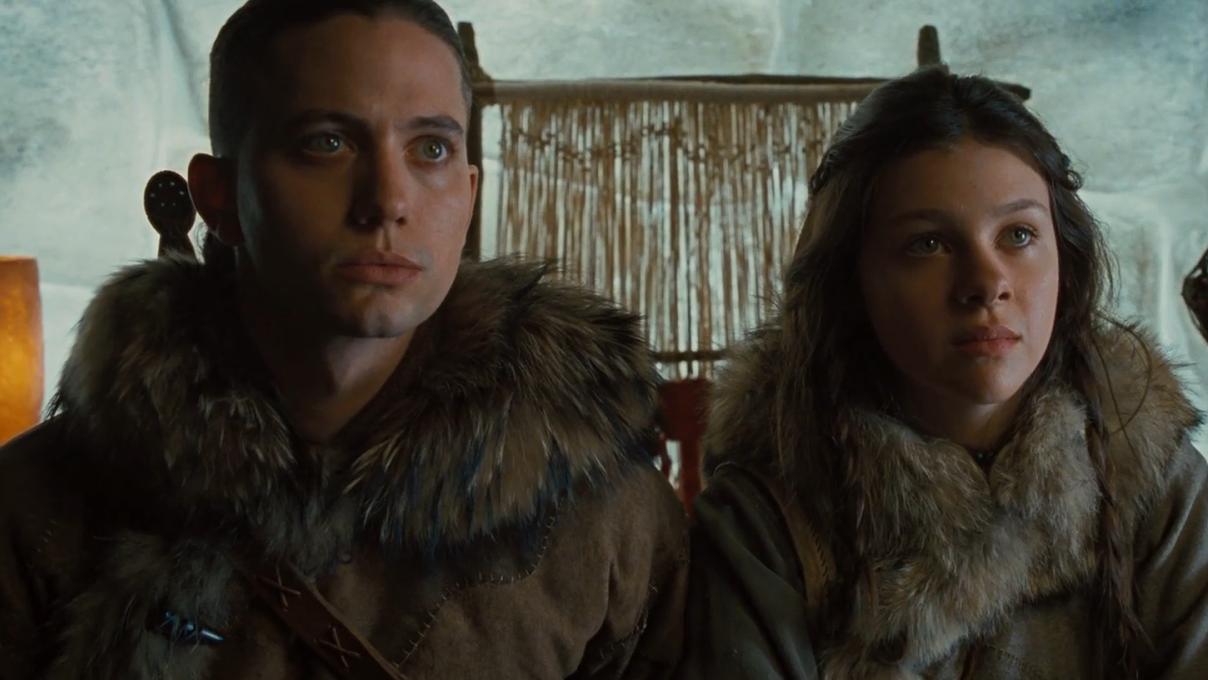 That’s the face he gives in the whole movie. (Image: Nickelodeon)

Let’s also talk about Katara’s brother, Sokka. A loveable clown whose strength and sincerity were matched only by his amazing sense of humour. Oh wait, where did he go? He seems to have been replaced by a dish rag!

One of the movie’s biggest mistakes was thinking they needed to make Sokka this stoic jerk, and it’s unclear why. Was it so he’d be in conflict with Aang? That’s not needed. On the show, they fought anyway. Or was it because they feared Sokka would have to be this dumb comic relief? Simply not true. You can be both silly and serious—and there’s goodness to be found in balance.

One thing the series did amazingly well was draw the parallels between Aang and his arch nemesis Zuko, paving the way for the Fire Lord’s son to eventually join Aang and his friends. I mean, there’s a reason why “The Storm” tops every best episode list out there. These characters have a powerful bond that was established long before they were allies.

In Shyamalan’s movie, that bond is horribly underdeveloped. The characters look like they wouldn’t even sit next to each other on an overcrowded bus, let alone come to a reluctant understanding about their mutual moral ambiguity. It simplified a complex problem, and made Zuko’s eventual choice to help Aang (as the Blue Spirit) come out of nowhere.

Also, can we please make Iroh a nice old man again, instead of a grouchy dude? We all know he won’t be as good as Mako. We’re willing to accept that. 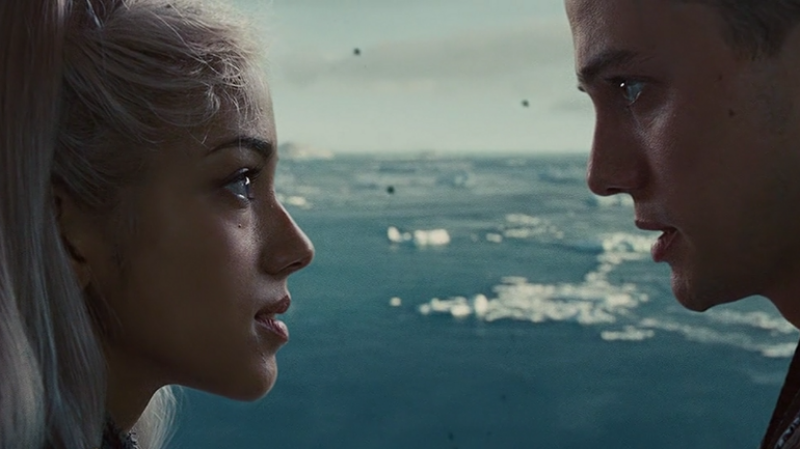 One of the best characters in the movie wasn’t given nearly enough screen time. And no, I don’t mean Sokka, good lord. (Image: Nickelodeon)

The Last Airbender movie adapted the full first season of the show into a two-hour movie, and Princess Yue was definitely given the shortest straw. Though she was originally shown as a sweet but clever foil for Sokka—with a tragic past that turned into a beautiful gift—in the film, she was turned into a submissive doily for our stoic jerkface to “moon over.” Then she turned into the moon.

This series has a chance to not only show Yue and Sokka’s story from the series in full but also expand on it. Because there’s more to tell there. The Netflix show doesn’t need to be a one-to-one replica of what we got before. Avatar is great on its own! This should be something new. Improving and expanding Princess Yue’s story, and eventual sacrifice, would be a perfect way to add more to an already perfect franchise.

Side note: Seychelle Gabriel, the actress who played Princess Yue in the Last Airbender movie, also voiced Asami in . So yeah, we like her.