Some spotty markings on the floor of an old cattle hut in Azerbaijan have been found to be an example of Hounds and Jackals, one of the most famous board games of ancient times.

As the ABC reports, Archaeologist Walter Crist, from the American Museum of Natural History (and author of a book specifically about Egyptian board games), made the discovery after locals had been unsure as to what the strange markings actually meant.

Hounds and Jackals, otherwise known as 58 Holes, is an ancient game that was incredibly popular throughout Egypt and Mesopotamia, so much so that it features in the 1956 epic The Ten Commandments. 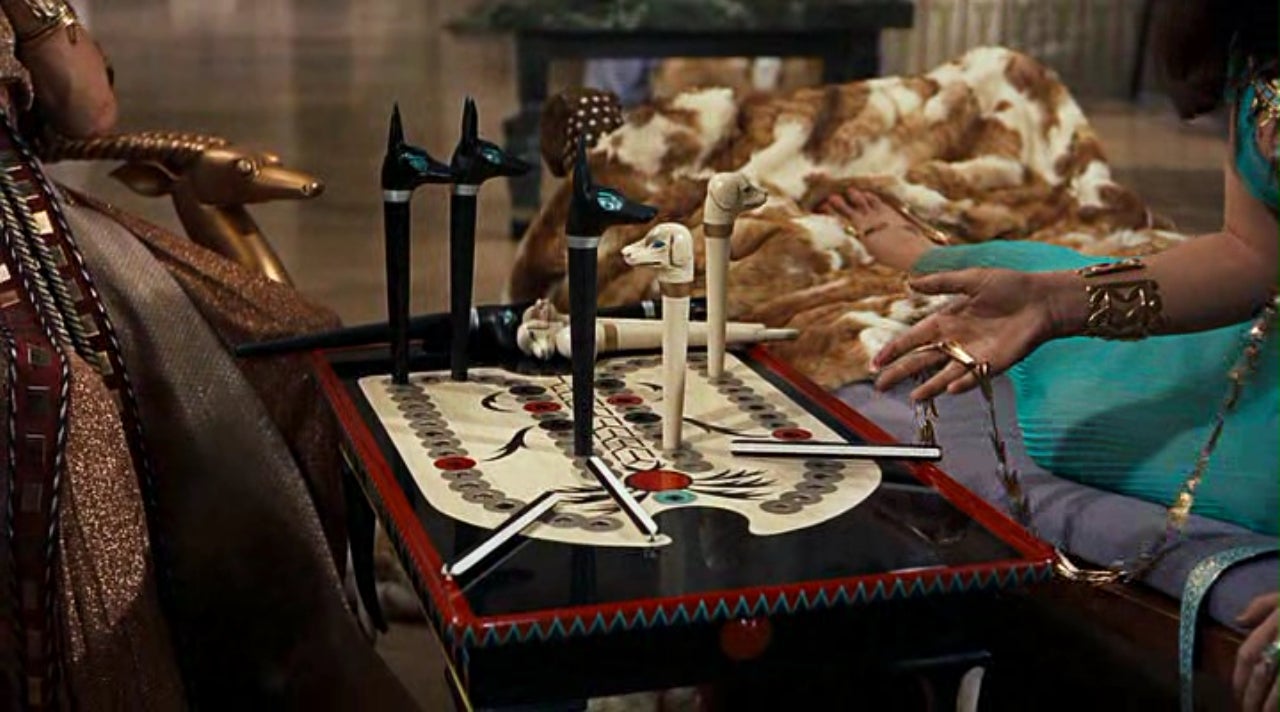 This discovery is a first for the region, as there had previously been no record of the game having been played there. It suggests that local farmers had contact with traders from the Near East, who would have known the game and maybe even brought copies of it with them.

What it doesn’t do is tell archaeologists how the game actually works; while we can guess that it’s an ancient precursor to backgammon and cribbage, nobody ever made a 23-minute YouTube video or left a PDF of the rules lying around, so we might never know for sure.