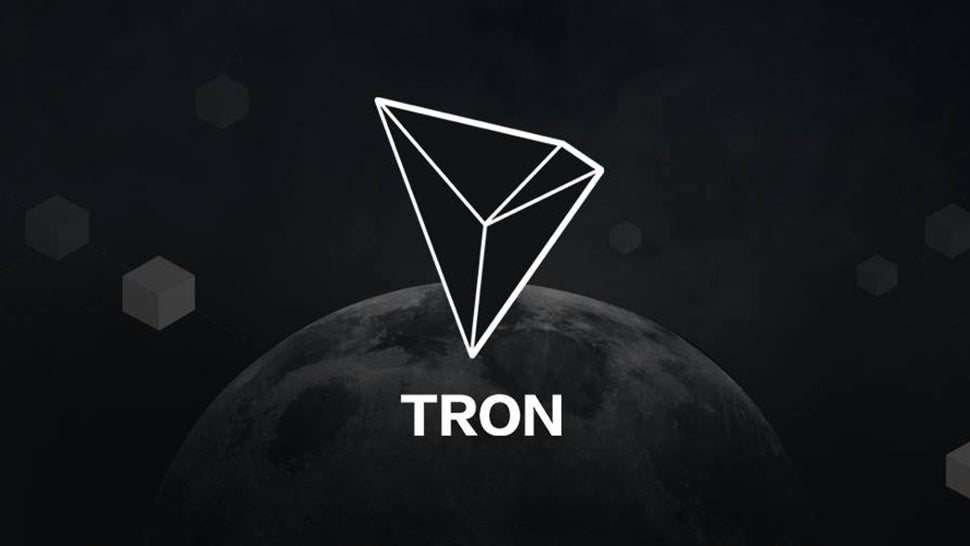 The price of cryptocurrencies may be steadily going down the tubes, but true believers are still hanging on to the blockchain dream. Justin Sun, the founder of Tron, is still all in. After buying BitTorrent for $US150 ($205) million this winter, he now says that he’s investing $US100 ($137) million to build video games on the blockchain.

Like most blockchain-based technologies, Tron has its own complicated vision for how the network that verifies its currency transactions can be used for other applications. The company’s motto is “Decentralise the Web” and it hopes to cut out the internet’s middle-men by incentivising users to operate a node through earning tokens and create a platform that can connect users with creators directly.

VentureBeat spoke with Roy Liu, the company’s head of business development and Sun about its next big step: blockchain games. From the report:

Our mission is to bring the blockchain to mass market,” said Liu. “Games led the way to make smartphones and virtual reality more accessible. Now it’s happening with blockchain […]

Liu said that mobile platforms are a good comparison. Since 2007, when the first iPhone was released, the market of mobile games has been continuously expanding to $US70 ($96) billion. Liu said you can foresee the day when blockchain technology — which offers transparent and secure decentralized ledger — will disrupt the global economic system, including games.

Blockchain games are very primitive these days with the most famous being CryptoKitties. That game only barely qualifies as a game and is more of a set of auto-generated trading cards. It was built on the Ethereum network and became so wildly popular so quickly that it slowed transactions on the whole network to a crawl last year. “Players” buy cartoon cats with the cryptocurrency Ether and that’s about it.

Rare cats are worth more and the games creator, Mack Flavelle, admitted to the New York Times that CryptoKitties popularity was largely due to the fact “There’s nothing to do with [Ether], so hey, for a couple bucks now you can get a cat.”

This winter it appeared that the CryptoKitty fad was over and the company was dying but earlier this month Bloomberg reported it had received a whole new round of investment.

Altogether, it’s raised $US27.85 ($38) million. As with almost all things involving the blockchain, nobody knows what’s going to happen.

For blockchain game supporters, the technology’s killer feature is what’s known as non-fungible tokens. This opens up the possibility of players acquiring loot and in-game items that are totally unique and only owned by a single person.

You could get a virtual painting for your virtual house and it could theoretically go up in value just like a Picasso — or that’s the theory. Sun told VentureBeat that this concept has bigger implications. “You can earn stuff, or a token, while you are playing,” Sun said. “It makes the world of Ready Player One real.” And yes, if you’re thinking that Ready Player One was supposed to be a dystopia, you are correct.

Tron has gone through some of the same ups and downs in its value over the last year as the entire cryptocurrency marketplace has. In January, its market cap peaked around $US16 ($22) billion and today it’s closer to $US1 ($1) billion.

But Sun seems willing to put that money into investments. His $US140 ($191) million bet on BitTorrent is based on a belief that he can integrate that file-sharing technology’s billion users with the Tron network through what he’s calling Project Atlas.

Again, how any of this will actually work out is anyone’s guess, and I’m done making prophecies about blockchain. If it has a chance of working, people will have to invest in it and projects will have to fail along the way. The barrier to entry for the average user is still way too high. But hey, if Sun pulls out the blockchain answer to Super Mario Bros. maybe people will start to give a shit.