Model Says A Tencent Game Used Her Image Without Permission 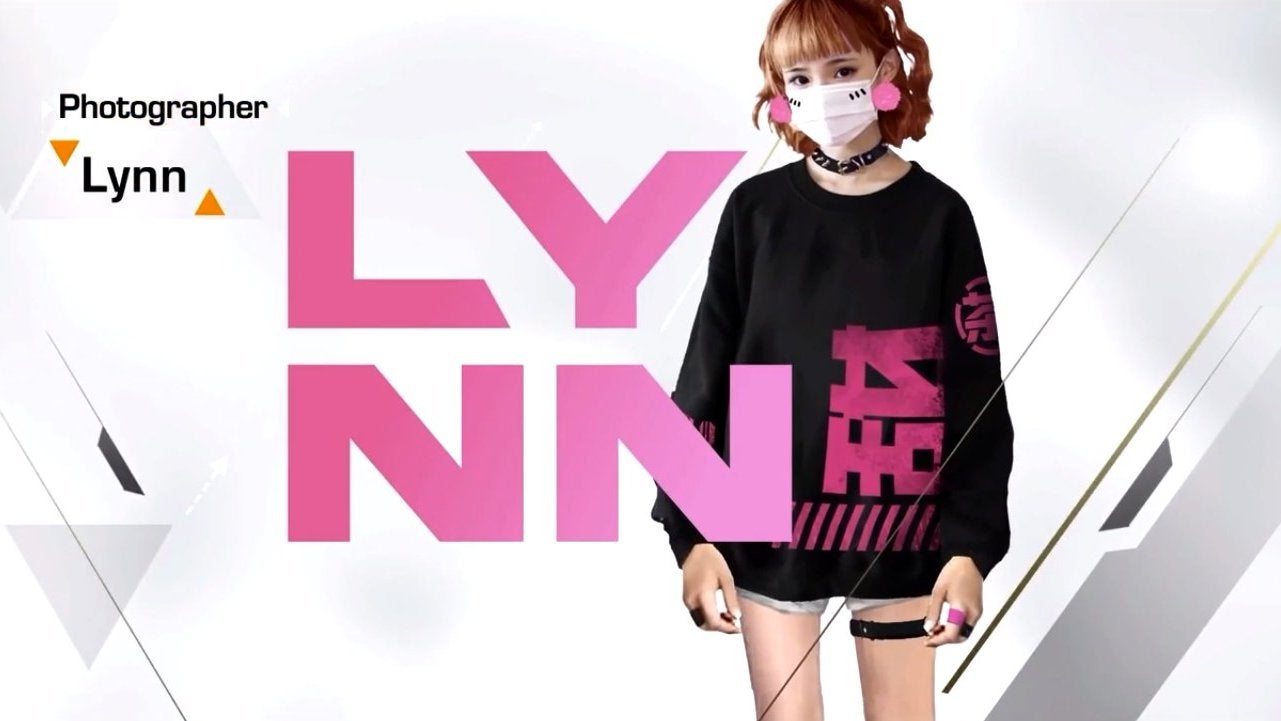 Chinese studio Tencent is using model Mei Yan’s likeness without her permission for a character in its game Ring of Elysium, the model says. Since Yan posted about it online, Tencent has removed images of the character from its social media, but she isn’t satisfied.


Mei Yan is a Chinese-American model who has been modelling since around 2001, when she was around 17. Since then, she’s also started a beauty-oriented YouTube channel with over 400,000 subscribers.

She isn’t a gamer by any means, so about a month ago when a follower of hers reached out to tell her that her likeness was being used in the game Rings of Elysium, she was surprised, and a little concerned.

“He found that people were talking about it on a subreddit forum about the game,” Yan told Kotaku over the phone. “I guess a few of these people there noticed the similarity.”

Hi good morning everyone :o) so here’s the deal. (I’m using caps for once to keep things tidy since this will be a lot lol). First thanks so much for the tons of messages supporting me on this. I don’t think a single person has disagreed that the game Ring of Elysium & their company Tencent has completely ripped off my look and image. This is a photo I took over 5 years ago working with @omocat vs the photoshopped image of me used for their promo image for their character Lynn. This photo has since then been removed from all their sites. They based their 3D model heavily off my original photo and my pic was straight up used as an icon for their adventurer pass (which you have to pay $10 for lolll). For those of you who thought I had collaborated on this game with Tencent, I had no idea this was even happening. Yeah it’s pretty flattering and cool ngl but at the same time it’s such a shady trick to pull and it’s ridiculous that it’s gone this far. I found out about this weeks ago and decided then I wouldn’t do anything except spread the news because I thought there wasn’t anything to be done, but after a lot of encouragement from you guys I’m at least trying to contact them at the moment. Updates to come lol but feel free to share & help me make some noise to let them know this is ridiculously uncool. I’ve made a post you can retweet on my Twitter @rottenmei

The character, Lynn, is extremely popular among Rings of Elysium players, to the point that Tencent has posted images of a fan-made mural of the character on its Twitter account.

“This is basically the most iconic character in the game, and I can see why, because her character design is very cute,” Yan said. “People love her.”

Amazing work! @Graffiti_Russ shows off his street art of Ring of Elysium for all to see. Have any of you seen this piece in person? If so, please take a picture and share it with us! #RingofElysium pic.twitter.com/wKAswuAKj0

Since then, Yan has gotten in touch with people involved in Ring of Elysium. She did also say that some images of her, including the advertisement for an “Adventurer Pass”, which is a $US10 ($14) season pass that included skins for Lynn, have been removed since she started talking about this publicly this week.

Kotaku reached out to Tencent for comment, but it did not reply in time for publication.

their adventurer pass (which they charge money for) uses my photo as an icon. i took this screenshot of an update from their official page which they've since removed. i can't find official evidence of their use of my photo anymore, just from third party uploaders. pic.twitter.com/vMb4h275bK

Yan said that she isn’t sure what she’d like have happen to resolve this issue. She said that while she is no stranger to people stealing her content, “this is really the weirdest situation that has ever happened to me”. A cosplayer reached out to Yan once she was made aware of the situation to say that she’d cosplayed the character.

“She was like, ‘Oh my god, this is so weird, I’m so sorry this happened to you, but I cosplayed you, like, your body and your face,’” Yan said. “And she sent me photos and I was like, this is so bizarre.”

“My original goal was to just bring some awareness. If more people can know about this, I guess that’s all I can really ask for in this situation,” Yan said. “People have been paying for this Adventurer Pass, and are therefore paying to have access to this skin. I feel like, in a way, people have been deceived, and that’s really, really not OK.”