The lawsuits keep on coming. Despite a favourable ruling from the US Copyright Office in another dance related lawsuit, Fortnite's various dances are still getting plenty of legal attention. Two basketballers have filed a new lawsuit against the battle royale and its developers Epic Games, alleging that the "Running Man" emote violates copyright and their image rights.

The running man isn't exactly a new dance - it's been a staple in clubs and raves for ages - but it gained extra popularity in 2016 after University of Maryland alumni Jared Nickens and Jaylen Brantley performed the dance to Ghost Town DJ's My Boo.

In the suit, as reported by The Verge, the basketballers allege that Epic has "unfairly profited from exploiting Plaintiffs' protected creative expression and likeness". It adds that the pair were responsible for "created, named and/or popularised" the dance in early 2016. It mentions that the former University of Maryland players demonstrated the dance on The Ellen DeGenberes Show in 2016, but that same show also featured the original creators of the dance, Kevin Vincent and Jeremiah Hall.

The lawsuit is just another one in a string of cases where African-American are taking Epic to court over the use of dance moves without their prior approval or consent. Fortnite hasn't exclusively used dances popularised from black artists - the famous Gangnam Style dance from Psy being one example - but the cases do raise an interesting question for courts on who "owns" a dance move, and copyright more broadly in 2019. 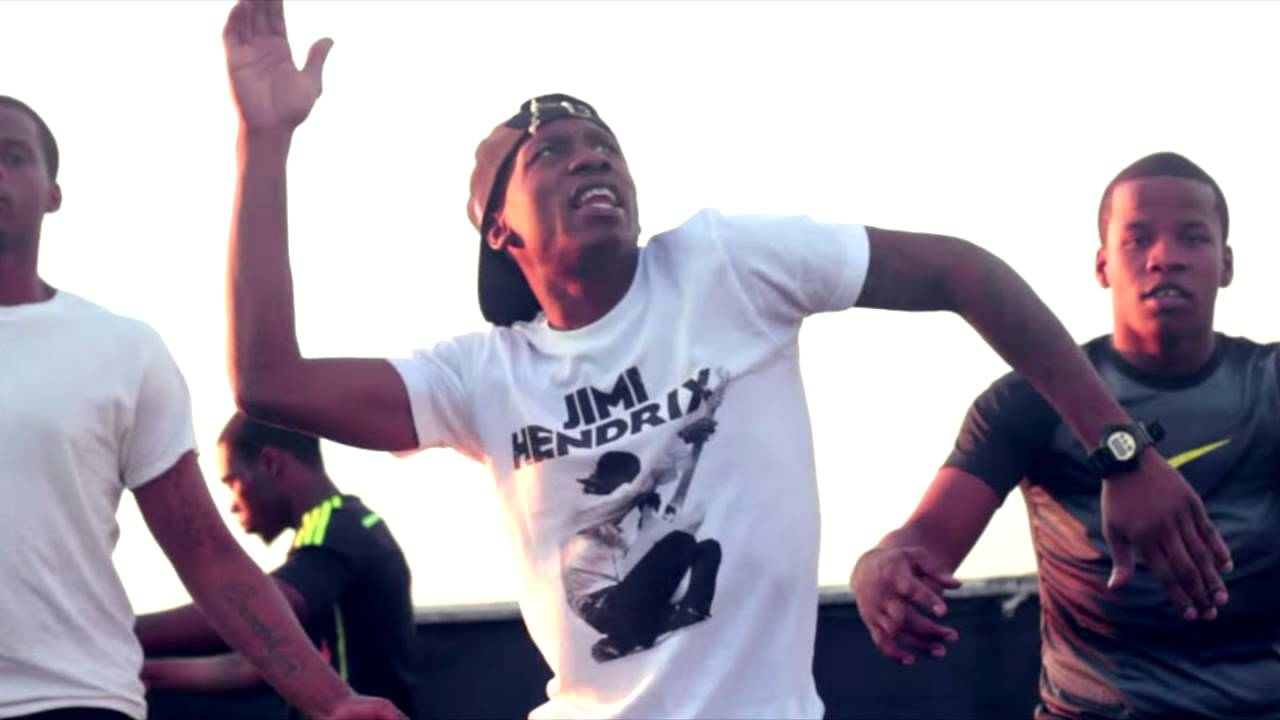 Rapper 2 Milly is suing the makers of Fortnite, Epic Games, for selling his signature “Milly Rock” dance as an emote called Swipe it. Pierce Bainbridge, the law firm representing 2 Milly, filed the complaint in the Central District Court of California today, accusing Epic of, among other things, copyright infringement, and exploiting African American talent for profit in the game.

Alfonso Ribeiro, who played Carlton on The Fresh Prince of Bel-Air, is suing Epic over Fortnite’s replication of his trademark dance move. He’s also suing 2K for doing the same thing in their basketball series.

Almost two months after Terrance Ferguson, better known as the rapper 2 Milly, sued the makers of Fortnite for including his “Milly Rock” dance in the game, Epic Games has asked the judge in the case to dismiss the lawsuit, arguing that the Milly Rock is too short to be copyrighted and that it’s not the same as the “Swipe It” dance in Fortnite.

"Players have posted thousands of videos themselves performing the Running Man Emote with the hashtag #fortnitedance, without referencing the Running Man or crediting Plaintiffs as the dance's creators, authors and owners," the lawsuit alleges.

How far the suit will go, particularly when the basketballers have admitted that the original inspiration came from elsewhere, is unknown. Either way, it's another case on the docket for Epic's legal counsel to deal with.