Lego Are The Perfect Size For Building A Switch Game Case

Someone made a fun Lego replica of a Nintendo Switch that doubles as a nifty little case for Switch games.

A user by the name of Squid50s recently shared the creation on the Switch subreddit along with a brief clip of the case in action. What makes the entire thing work is the size of the Switch game cartridges, which are just shy of a 3×4 Lego piece.

As a result, Squid50s was able to use two flat pieces and a third bracket-shaped one to make perfect little compartments for their copies of Owlboy, Humans Fall Flat, Dead Cells, and Overcooked 2.

Squid50s was faithful in their recreation of the device, going so far as to use green pieces for the bottom to mimic the Switch’s own internal green circuit boards. They also stressed in the comments on their post that the entire thing wouldn’t have been possible without some help by Lego. 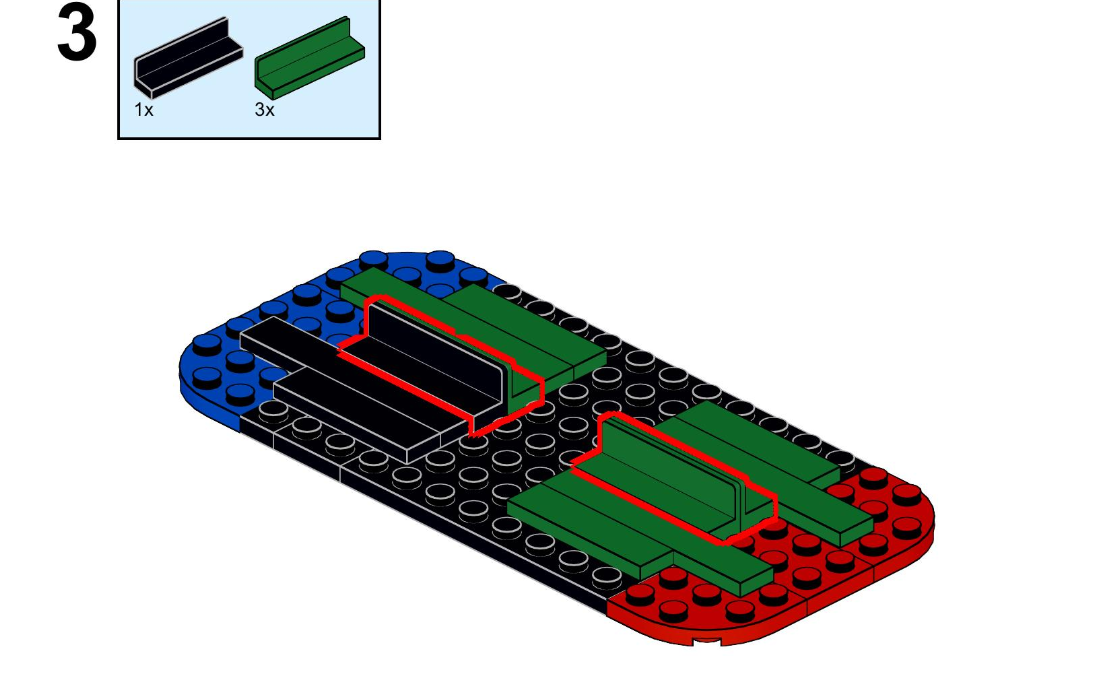 “I couldn’t find the 3×3 corner plate piece anywhere (in regular blue),” they wrote. “I contacted LEGO to see if they sold the piece, and they responded immediately. They informed me that they had stopped making the piece two years ago (wow, I’m an idiot for not realising that), but they were willing to send them to me for free! If you’re reading this, thank you for the pieces (and years of fun)!”

Some people who commented on Squid50s’s creation were sceptical of using Lego to transport and protect their precious game cartridges, but as others pointed out the case works ideally as a storage container to keep near the Switch dock, with the hinge making it look like a small chest.

While lots of people prefer to download games on the Switch, the platform has also seen a resurgence in physical retail releases, as evidenced by Squid50s’s physical collection of some of the most popular indie games of the past few years, making the clever DIY case extra useful.

If you’re interested in building one yourself, Squid50s has helpfully provided a full set of instructions.