Sega’s Judgment Going Back On Sale In Japan 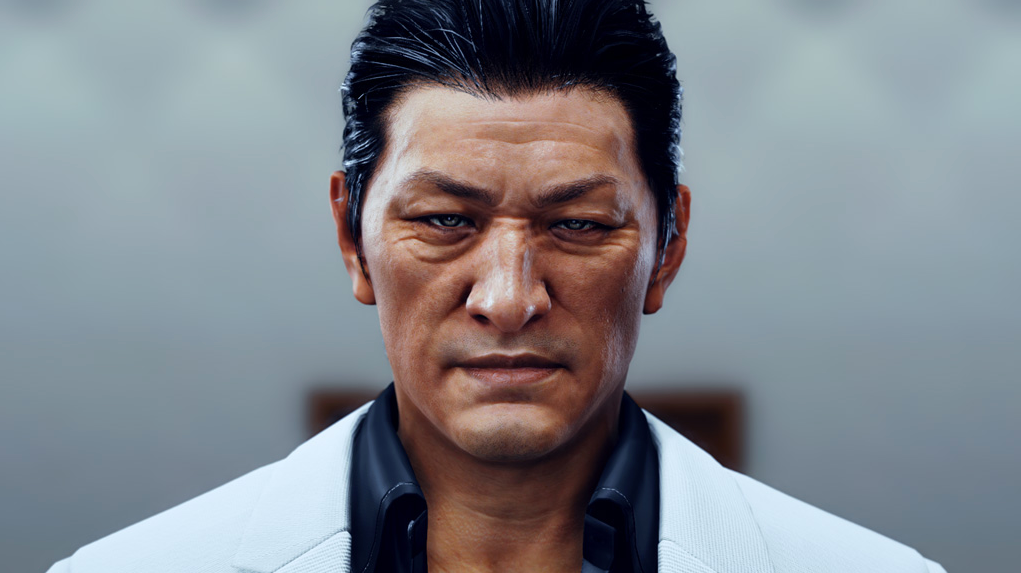 This past March, actor and musician Pierre Taki, who voiced yakuza Kyohei Hamura in Judgment, was arrested for alleged illegal drug use. Sega decided to cease sales of the game in Japan. It will go back on sale this July with another actor playing Hamura.

Kotaku previously posted a screenshot of the new Hamura. Voice actor Miou Tanaka will be voicing the character, but not lending his likeness to the game. 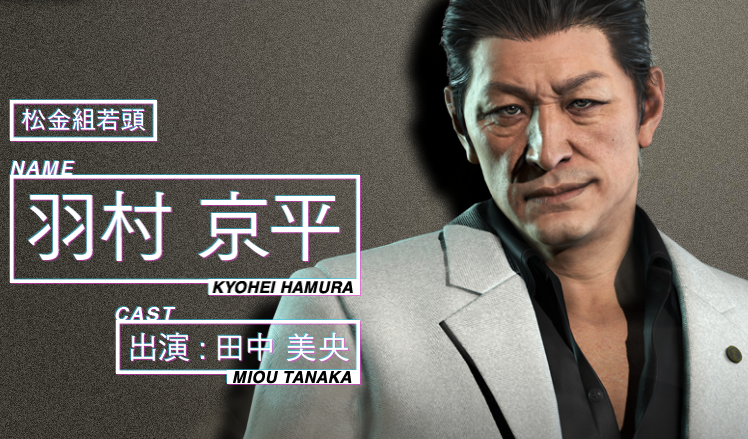 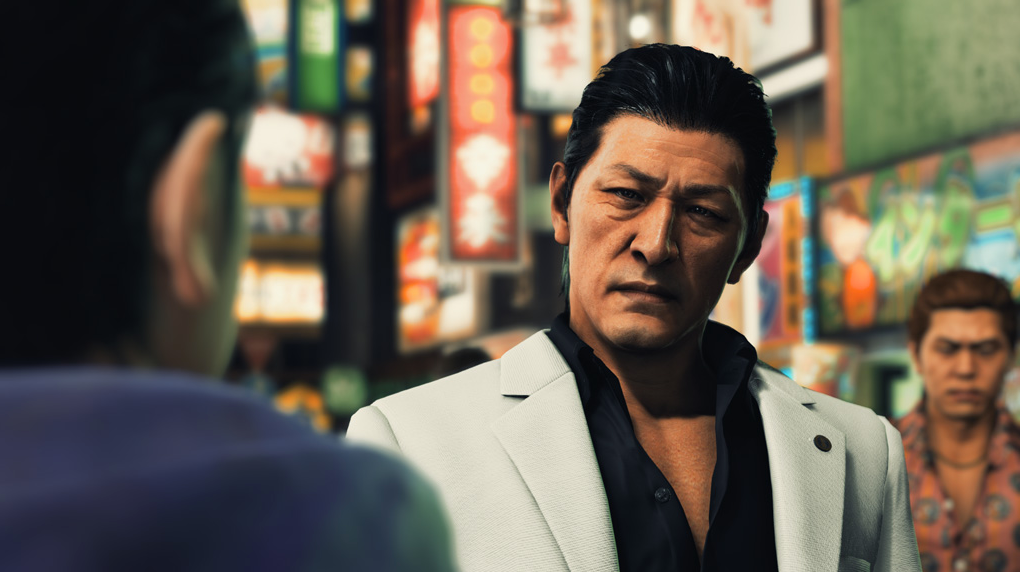 NicoNico reports that the Judgment will go back on sale on July 18 in Japan. In Japanese, the re-release is cheaper, costing around $60 dollars in Japan compared to its original $118 price tag, and is actually called Shin Kakaku Ban (新価格版) or “New Price Version.” That’s right, not “New Face Version”!