Sunday Comics: Tell Me A Joke 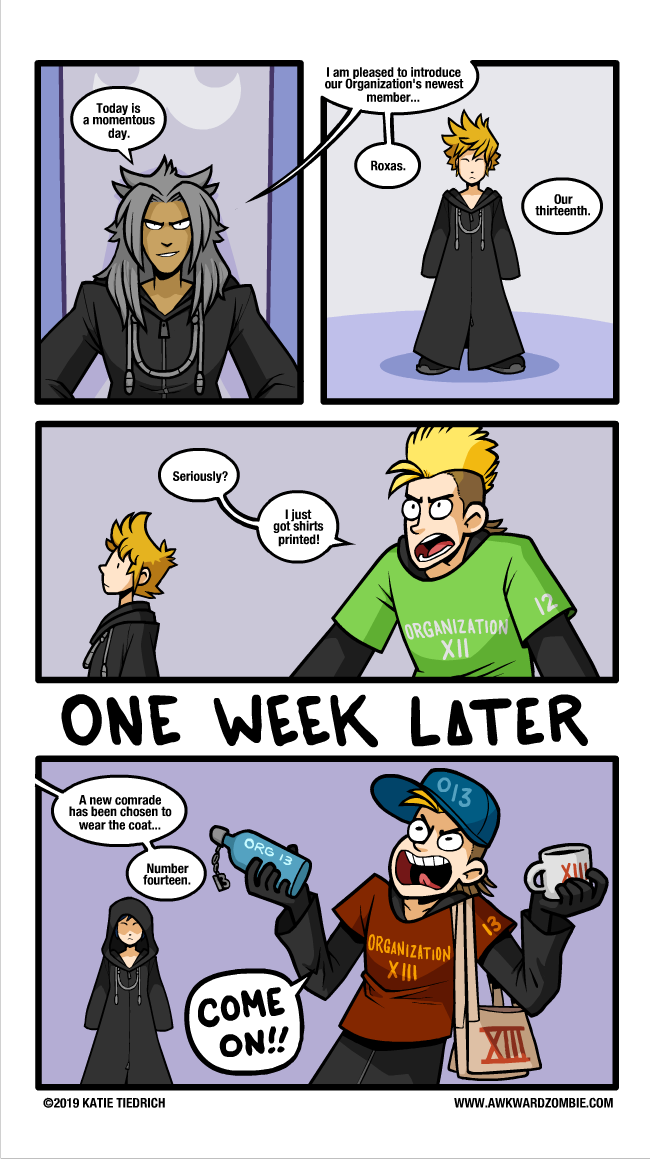 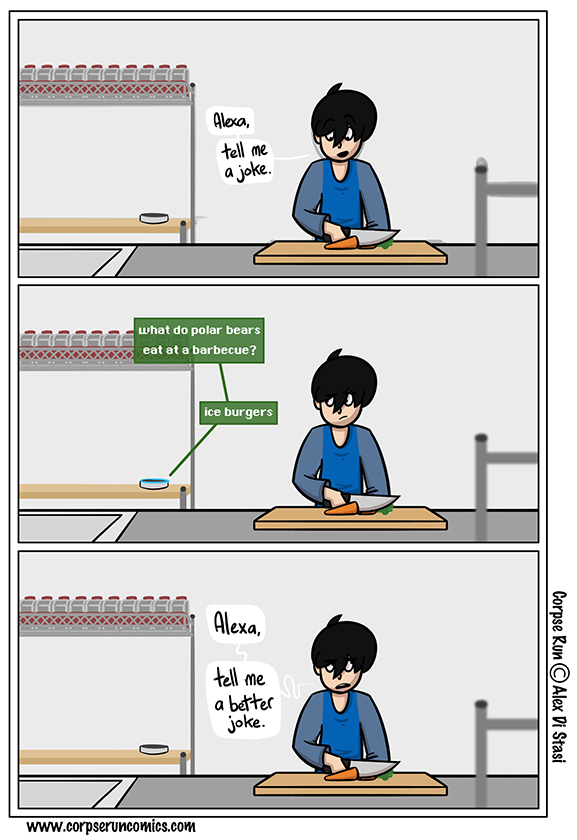 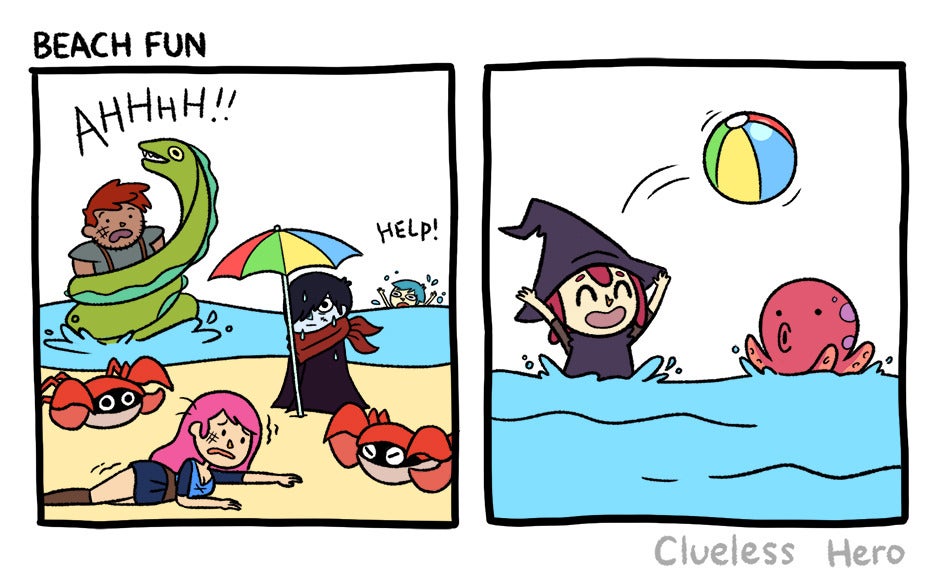 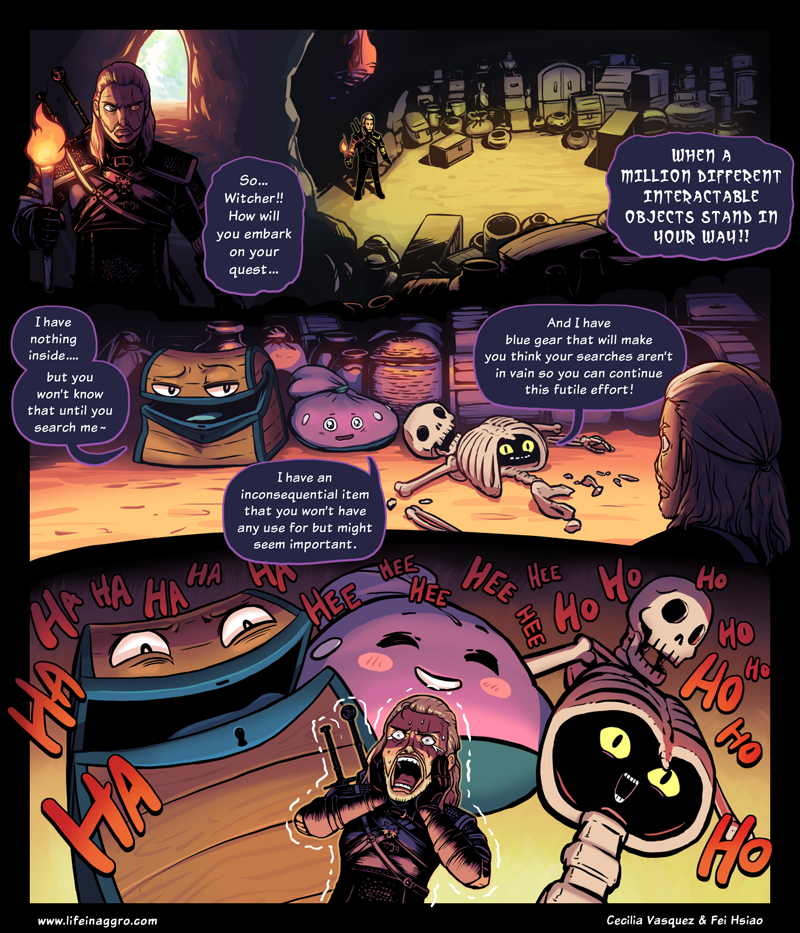 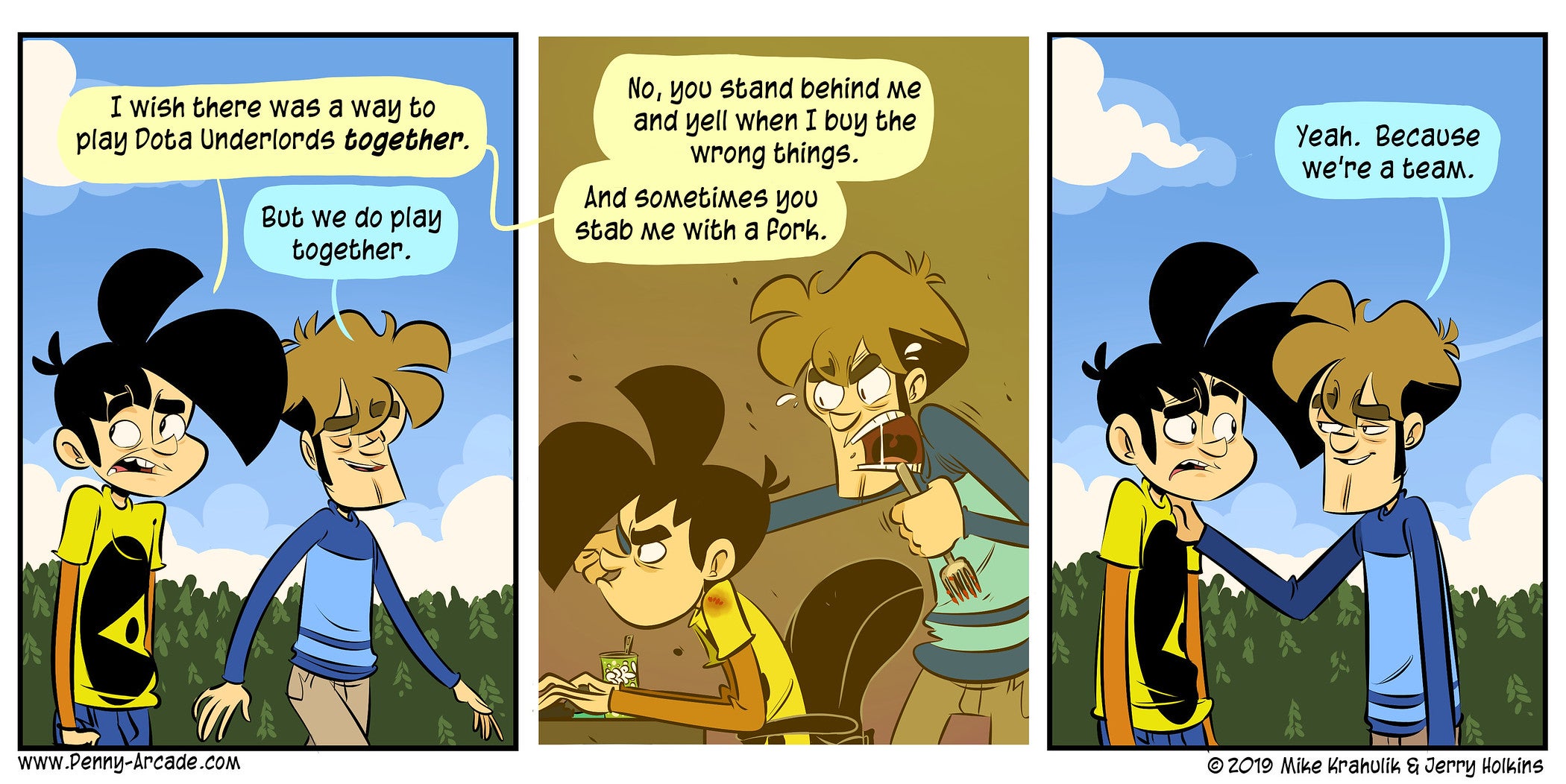