I can very nearly hear the guitar riff.

In what is perhaps one of the most satisfying bits of nostalgia I’ve seen in a while, io9 is proud to present an exclusive reveal of Hasbro’s newest series of X-Men Legends figures prior to their official appearance at San Diego Comic-Con 2019. The action figures, coming in two packages, pay homage to the X-Men as they were in the 1990s, when a really badass cartoon was on the air and everyone wore the gaudiest colours imaginable.

The figures, which will be available at most major retailers, come in two packages. The first is a two-pack featuring Havok and Polaris, for a taste of X-Factor glory. The other set? A three-pack of Wolverine, Jean Grey, and Cyclops, perfect for creating a shrine to comics’ most awkward love triangle. 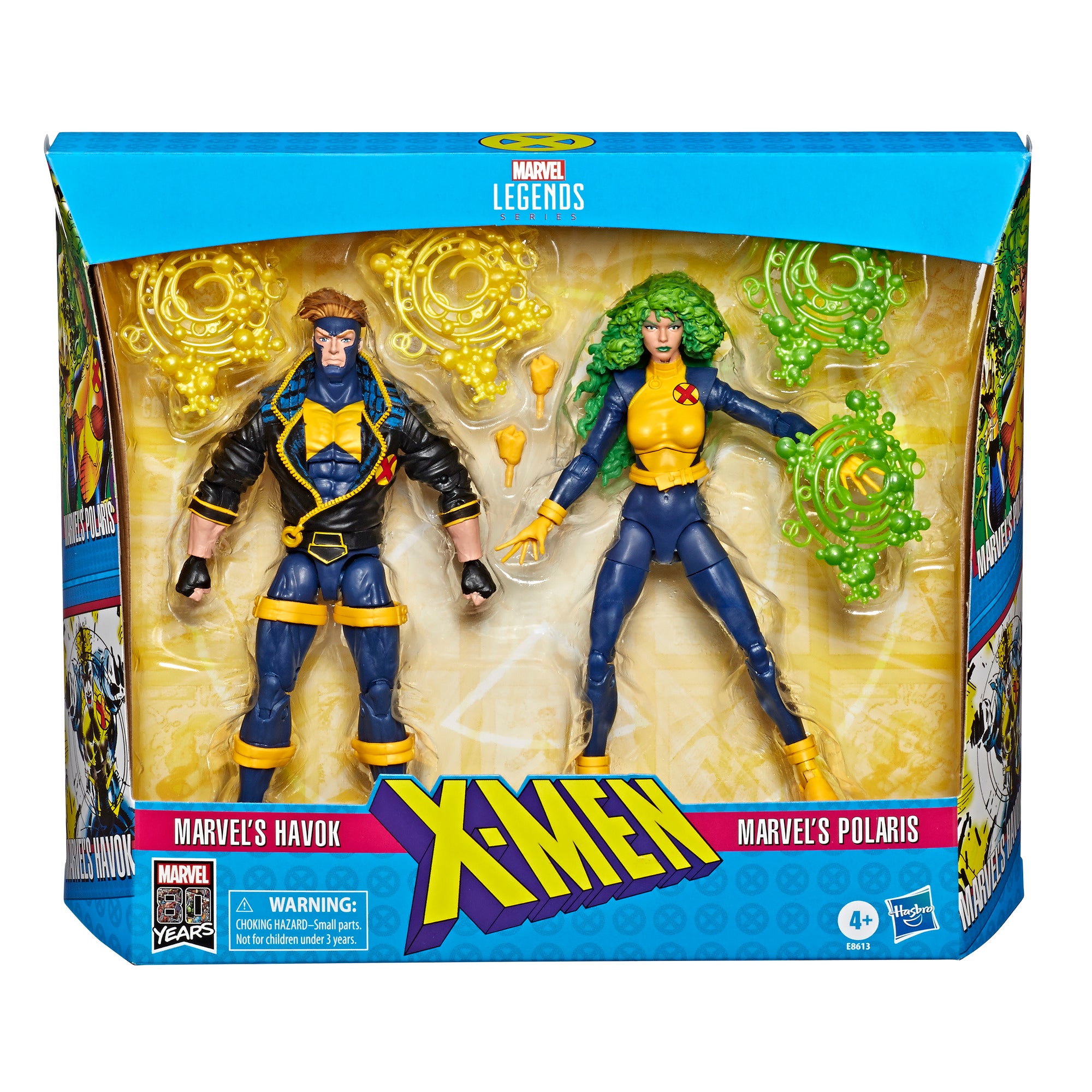 Havok and Polaris in their packaging. (Illustration: Hasbro)

Both sets of figures, clocking in at six inches tall, look great, and come packaged with art inspired by the illustrations featured on X-Men trading cards of the era. All in all, these figures are gorgeous, energetic and gaudy as heck. Which is to say they’re perfect. It helps that I had a very similar, much lower quality Wolverine figure when I was a kid. 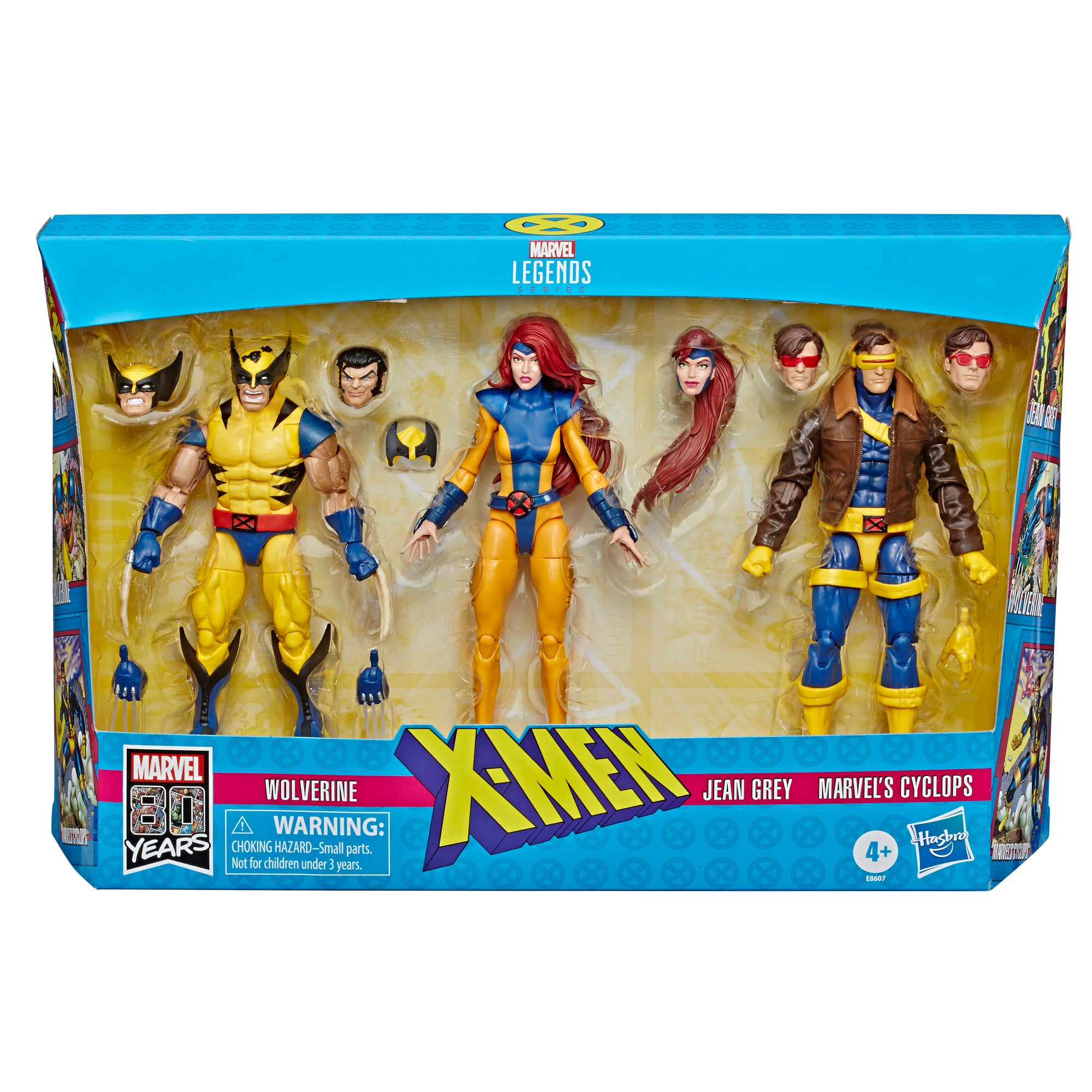 Jean, Cyclops, and Wolverine in their packaging. (Image: Hasbro) 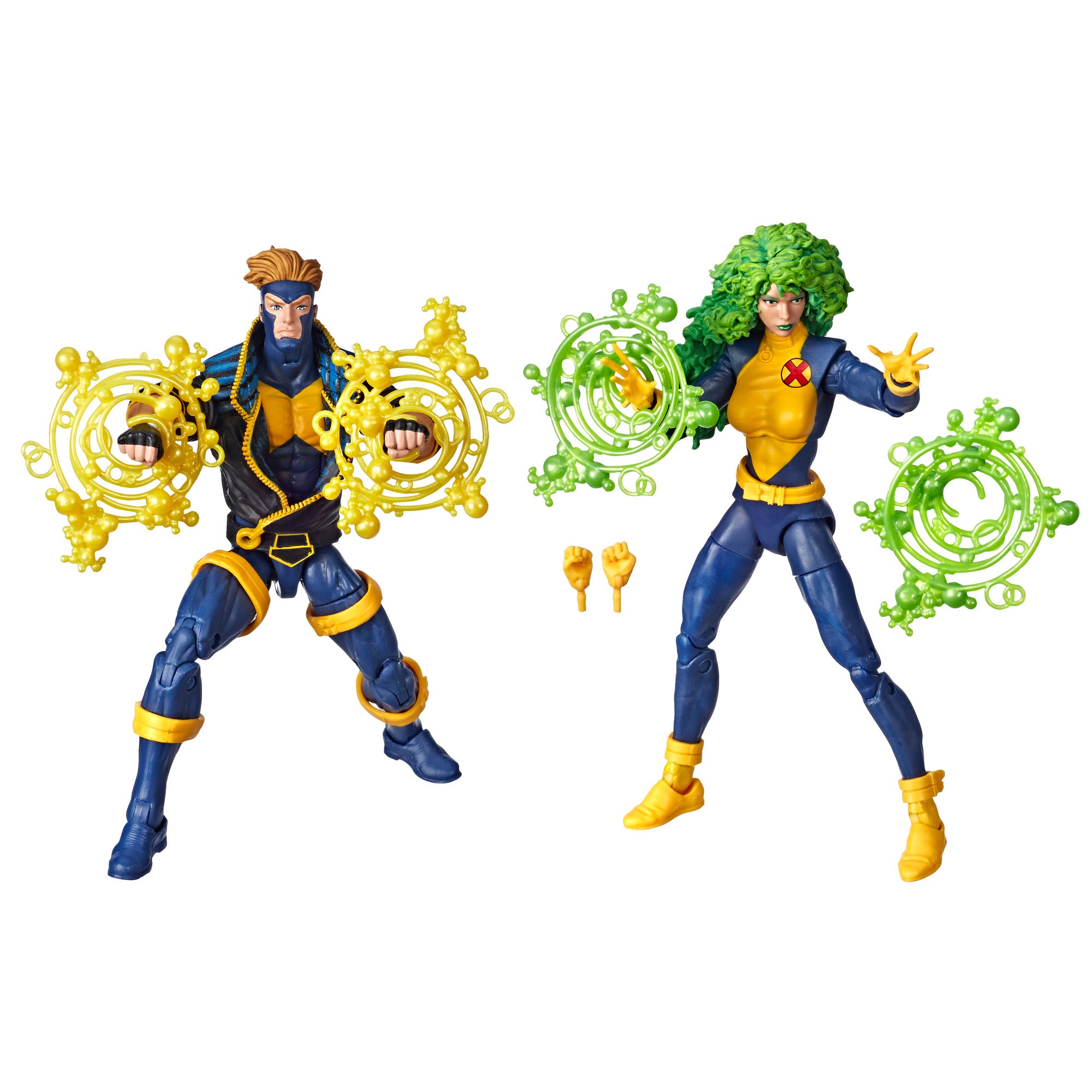 Polaris and Havok outside of their packaging, with all accessories. (Image: Hasbro) 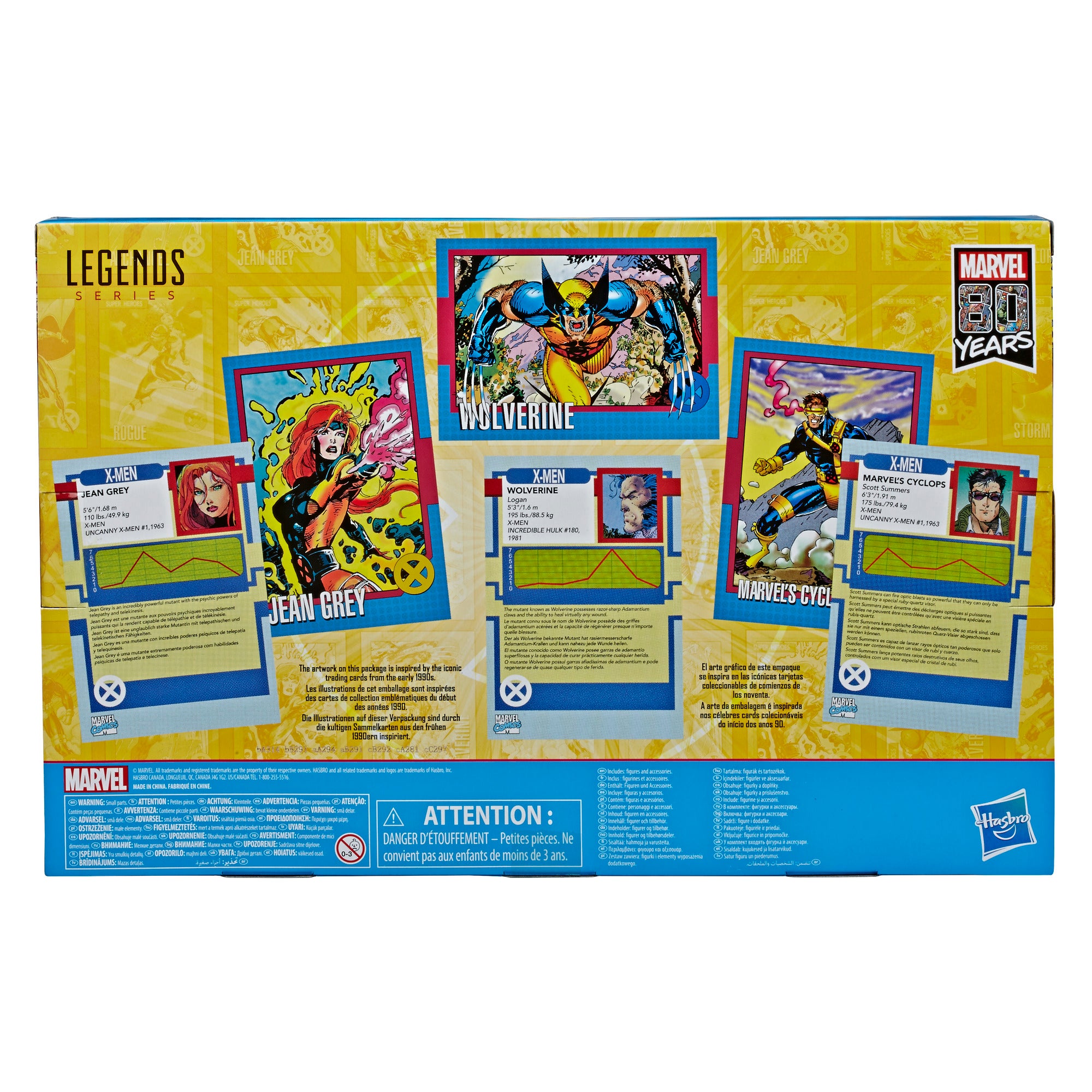 The included illustrations with the three-pack. (Image: Hasbro)

Both sets will ship later this year come December, but are available for pre-order now from HasbroPulse.com. As we’ve covered before, Hasbro Pulse doesn’t ship to Australia, but there are ways around this.