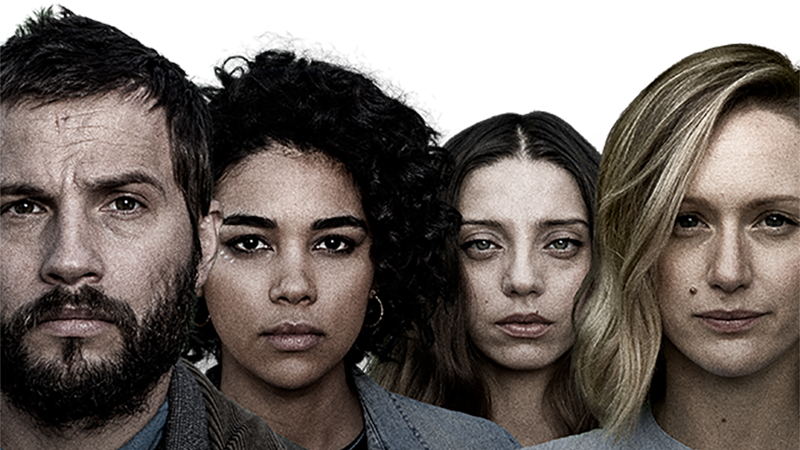 Telling Lies, the latest work of interactive fiction from Her Story creator Sam Barlow, invites players to curl up in front of their computer and comb through hours of leaked fictional National Security Agency footage. Mostly, that involves watching the game’s characters via their webcams and other video sources, everything having been captured without their knowledge. The player must paw through the often intimate interactions of Telling Lies’ characters in order to piece together a tale of suspense, intrigue, and heartbreak. It’s as creepy as it sounds.

A spiritual successor to Her Story, a game that also provided the player with video footage to analyse, Telling Lies is an emotional thriller cut into pieces and stored on a USB drive. The drive, given to a rogue FBI agent by an anonymous source, contains hours of short, covertly collected video clips, mostly centered around four characters. 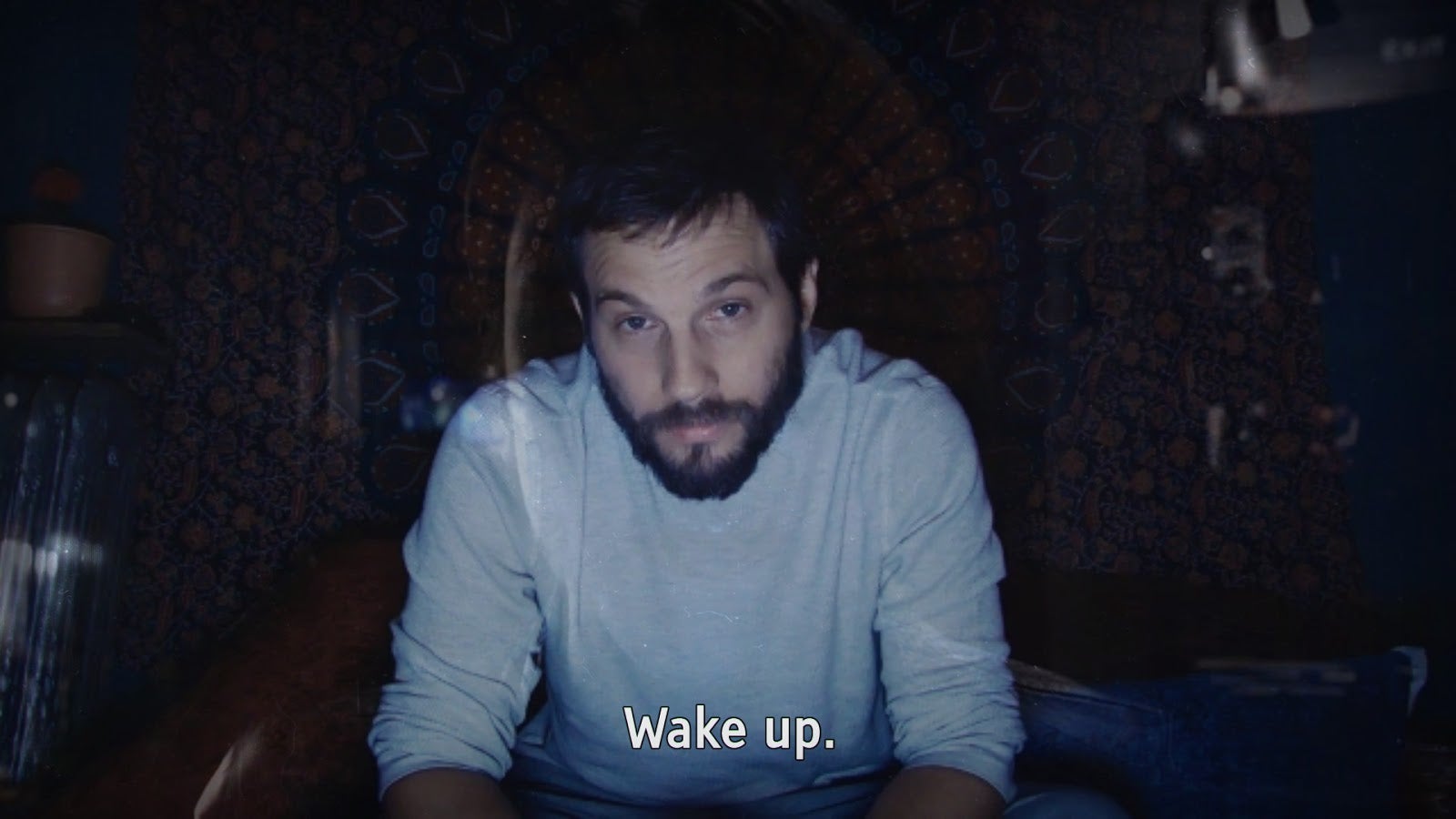 Some clips are surveillance video recorded from hidden cameras, but most are one-sided conversations recorded via webcam. To piece together the narrative, players use a virtual computer interface to search for words appearing in video transcripts.

Searching for the word “tofu”, for example, returns a series of clips. It’s up to players to figure out how clips are connected and what words to enter into the search bar to find further clues. Two clips with the same duration are most likely two sides of the same conversation. If one of the game’s actors tells a knock-knock joke, searching “who’s there?” in the database can lead to the speaker on the other side. 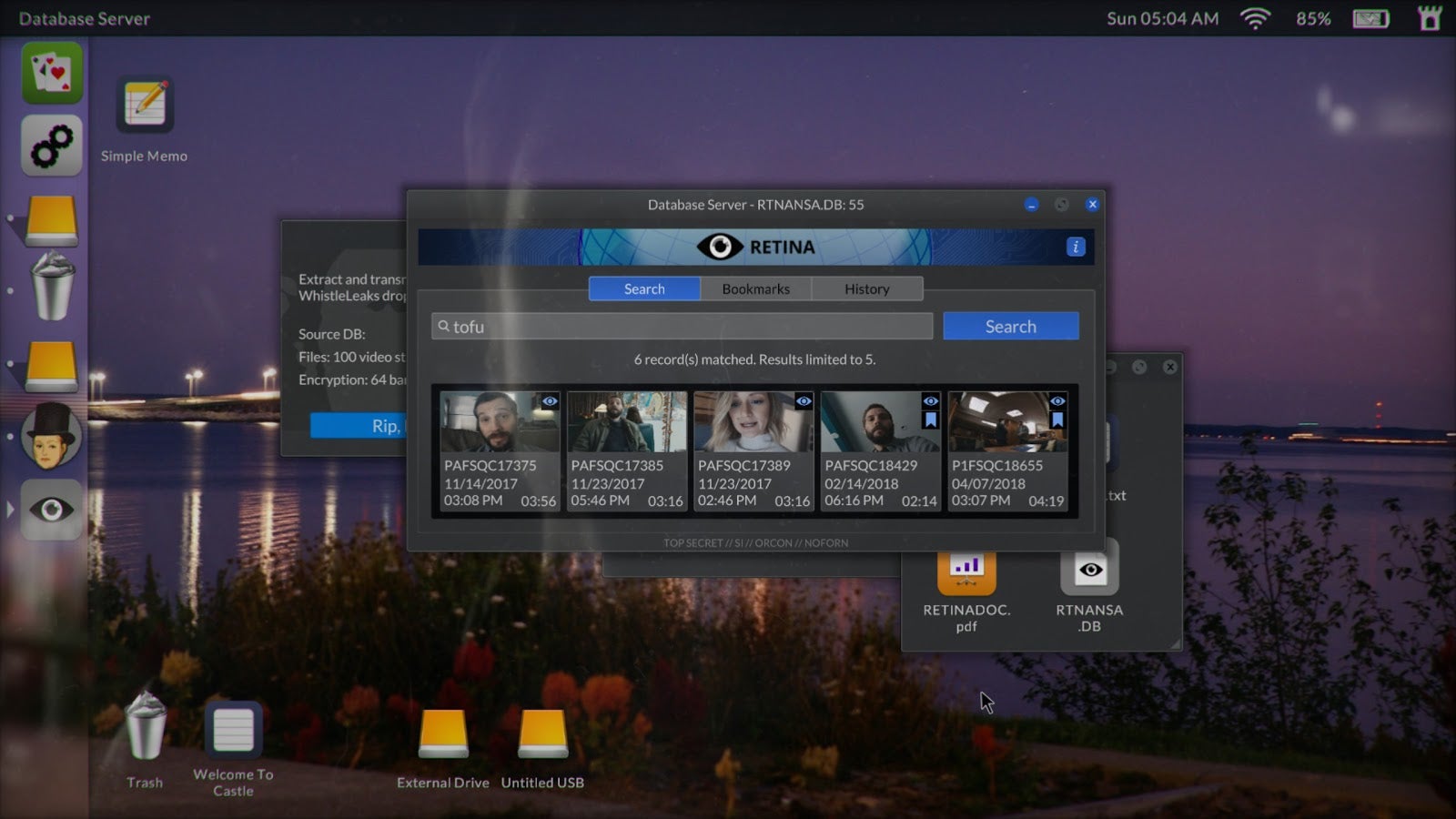 If you look closely, you’ll see the face of the reviewing FBI agent reflected in the display.

Telling Lies is a puzzle with the potential to be different for everyone who plays it. At the end of my first playthrough, after spending a couple of hours watching, filing, and organising videos, the game delivered a report indicating I’d only watched half of the clips available. Hopping back in (fortunately, there’s a continue option) I dug deeper, discovering more clips and adding more depth to my version of the narrative.

It’s an intimate experience, often disturbingly so. I know these are actors playing roles. I also know the computer I am working on in the game is virtual. The face of the female FBI agent who’s actually doing the peeping is subtly reflected in the monitor at all times.

But I still feel like a scumbag when I’m rifling through these people’s most private moments. I’ll see someone wishing a child goodnight. Singing a song to a new love. Getting to know one another intimately over the internet. Throughout, I keep thinking, I should not be seeing this. 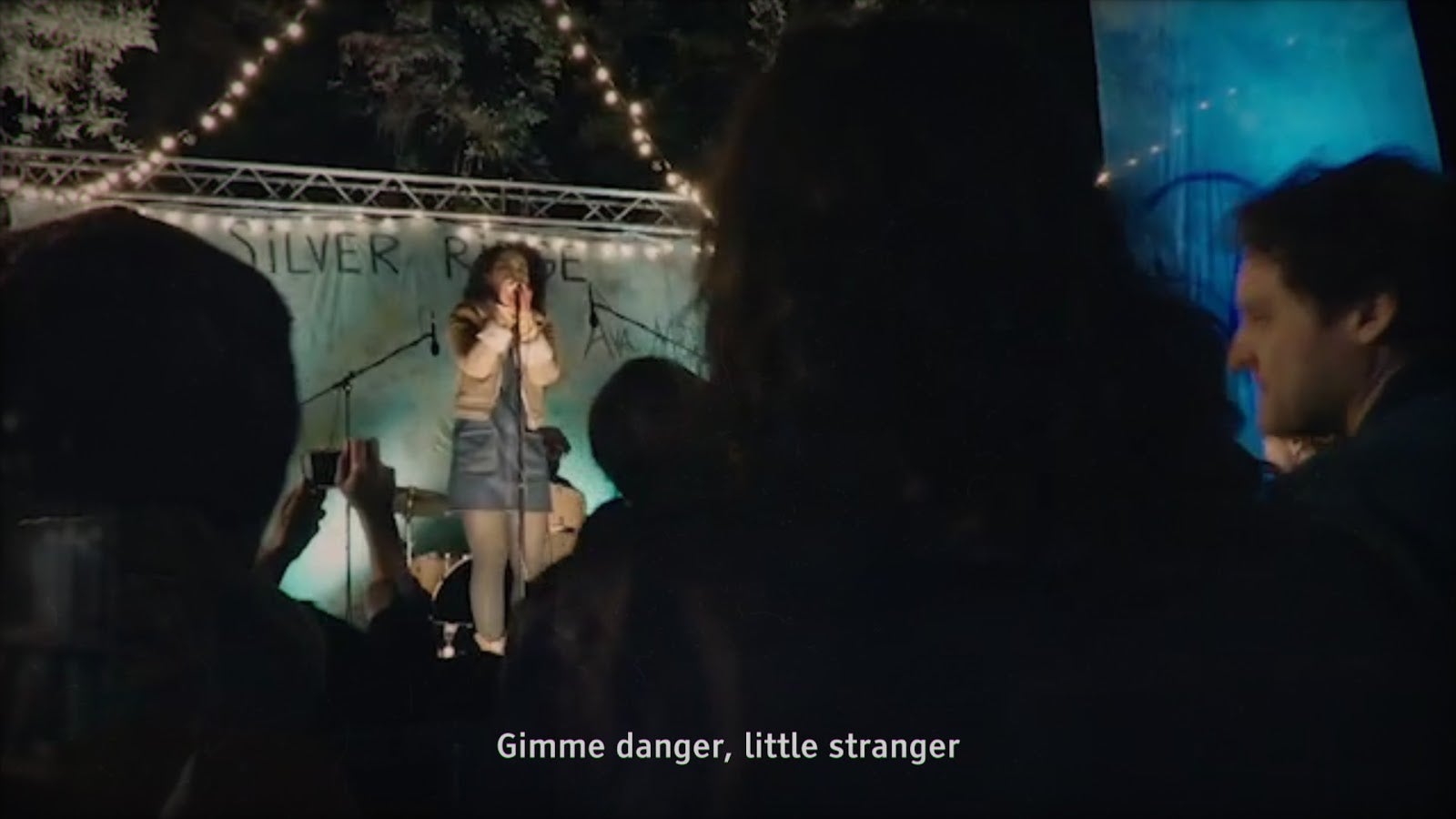 To an extent, my discomfort is a testament to the cast’s acting ability. The cast of Telling Lies is uniformly excellent, delivering performances far beyond anything I’ve seen in an FMV game. I’d watch this game as a movie.

Hell, I might have preferred watching it as a movie instead of having to take on the role of a character who is doing this deep digging. But what’s also unsettling is the idea that this sort of footage could exist. That in a darkened room somewhere there’s a person sitting in front of a computer monitor, scrubbing past footage of me putting my children to bed or Skyping with my parents in hopes of getting to the “good stuff.”