The Scuf Vantage is an incredibly comfortable, highly customisable third-party controller for the PlayStation 4. It’s got four customisable back paddles, extra side buttons, swappable faceplates and analogue sticks — it’s basically the PS4’s answer to Microsoft’s Elite Wireless. Well, now Scuf has announced the Vantage 2, which is all that, only better.

Tim Rogers and I swear by our Scuf Vantage controllers. I have one sitting inches from my hand as I type this. That’s convenient, as the Scuf Vantage 2’s list of improvements makes me want to grab this old piece of junk and toss it in the trash. The grip is better. The trigger functions are upgraded, with even more customisation and fine-tuning options. There’s a brand-new customisation app for players to configure their controller for PC play. Here’s a neat little list of what’s getting better.

That’s all on top of the original Vantage’s slew of features, including adjustable trigger sensitivity, swappable analogue sticks and D-pads, on-the-fly button remapping, that weird touch-sensitive audio control bar at the base, and the four-piece paddle control system on the back. 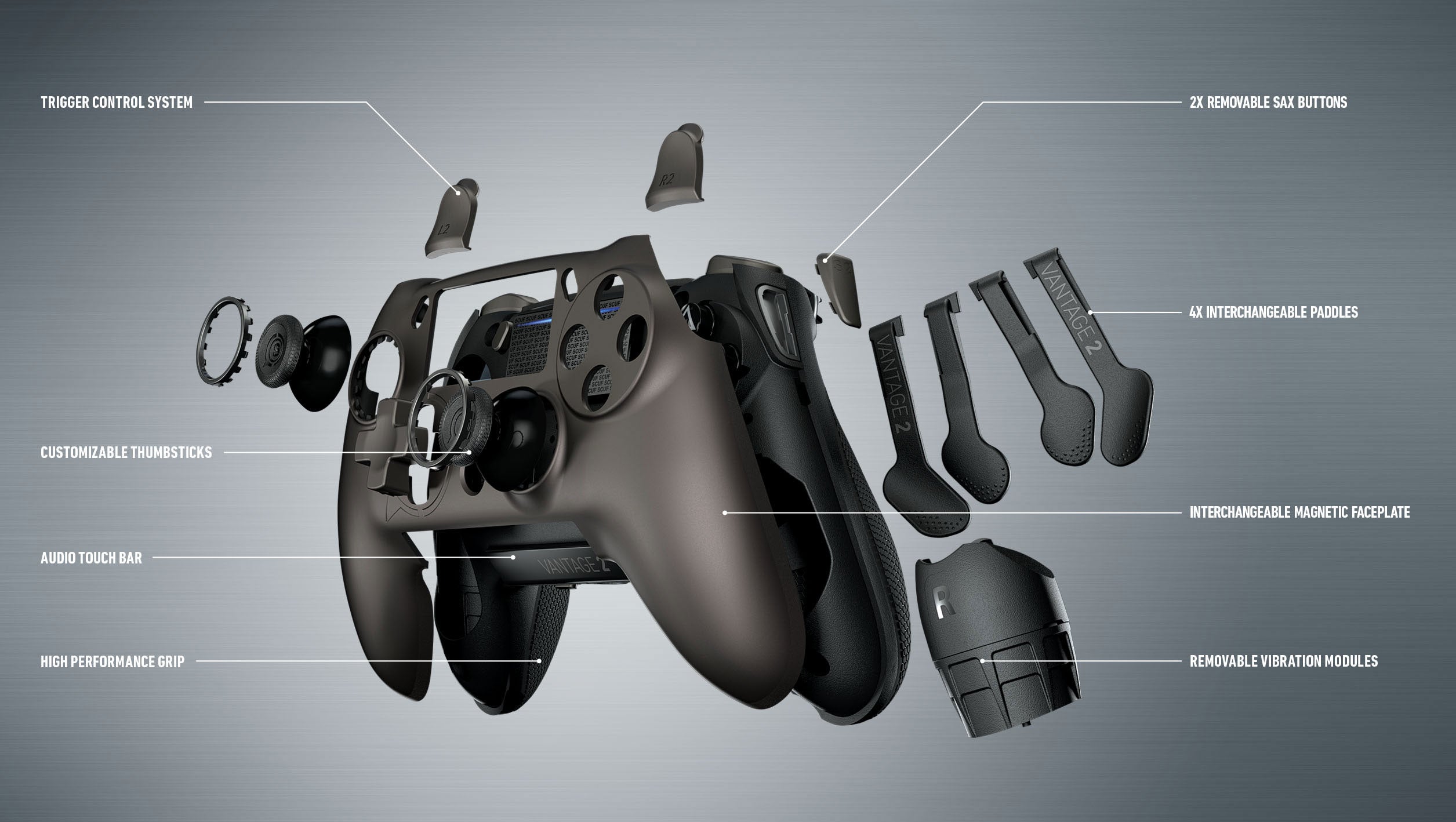 And it’s still pretty expensive. The Vantage 2 starts at about $250 for the wired-only model, with a version capable of swapping between wired and Bluetooth running close to $300. Both are available for preorder on the Scuf website and start shipping in mid-October. For those wishing to pay even more, there’s a special Call of Duty: Modern Warfare edition that runs $330 and comes with special stylised parts and a code for an in-game sniper scope charm.

Editor’s Note: The Vantage 2 is currently only available to order from the U.S. and Canada, but if you’re desperate, a service like ShopMate should be able to help you out. 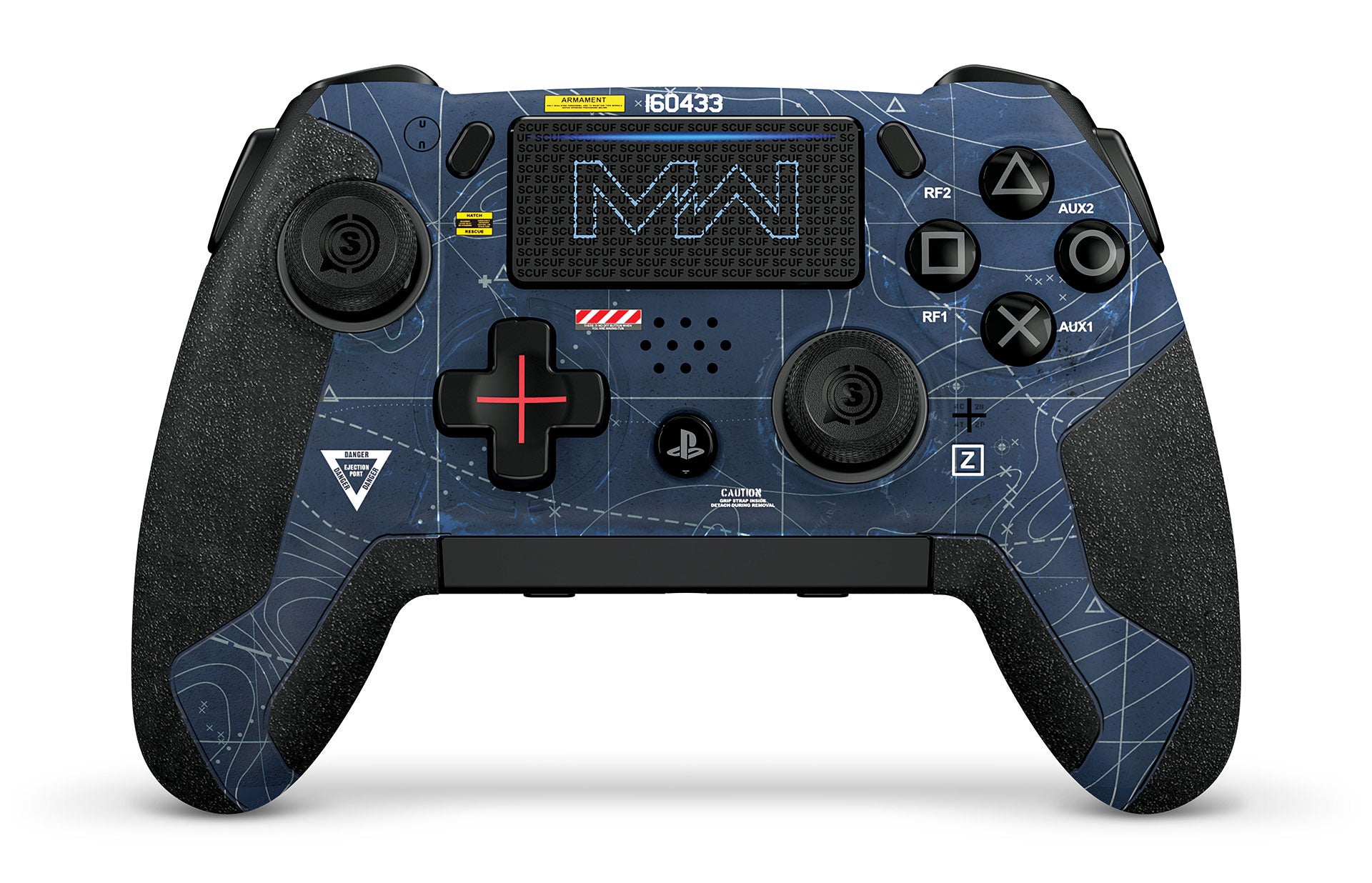