Sources: The Last Of Us 2 Delayed To Spring 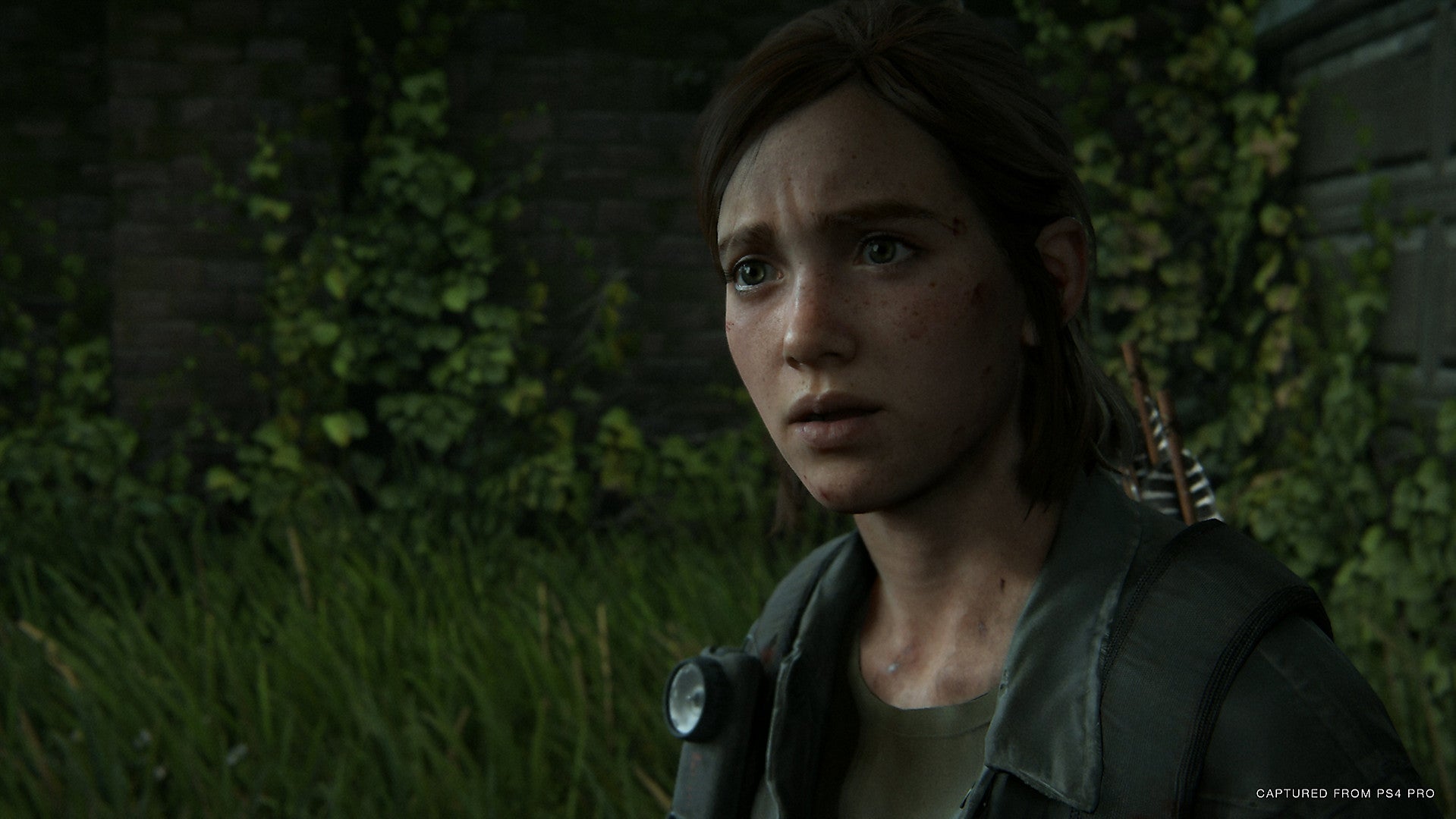 The PS4 sequel to The Last of Us will no longer be out in February, sources tell Kotaku. Publisher Sony has delayed The Last Of Us Part II to this spring, just a month after announcing a release date of February 21, 2020.

The news isn’t official yet, and Sony didn’t respond to a request for comment yesterday, but Kotaku has heard from two people familiar with goings-on at Naughty Dog that the game is bumped to spring. We expect an announcement this week.

The Last Of Us Part II is a sequel to the critically acclaimed 2013 PS3 game The Last Of Us. The third-person action-adventure continues the story of Ellie, a young woman who survived a biological disaster, and spent the first game desperately trekking across the United States with a grizzled smuggler named Joel. It was praised for its gameplay and its powerful story as the two lead characters bonded and faced the challenge of what lengths they’d go to stay alive.

The sequel was announced in December 2016. It was shown at E3 2018, but was not given a release date then. On September 24 of this year, Sony announced that the game would be coming out on February 21, 2020. Now, it’ll just be a few more months.

The first half of 2020 still has numerous major releases scheduled, including the PS4’s Final Fantasy VII remake in early March and the highly anticipated multiplatform game Cyberpunk 2077 in April. The Last Of Us Part II was expected to be one of the last major PS4 exclusives, along with Ghost Of Tsushima, which has not yet received a release date. Sony is launching the PlayStation 5 in the fall of 2020.