Call Of Duty: Mobile was released worldwide last week for Android and iOS devices. It’s a strange mix of different maps, guns, and mechanics from various Call Of Duty games from the past. It also is developed by a company that is owned by Tencent. So I decided to load up CoD: Mobile on Tencent’s official Android emulator on PC and gave the game a spin with mouse and keyboard.

If you don’t know, back in July, Tencent launched GameLoop which is an official emulator on PC that allows players to download and play a select number of mobile games on their computer using a mouse and keyboard controls. It launched with support for mobile PUBG and has continued to get updated, with new games being added to the service as they launch.

Because Tencent is involved in the development and release of Call Of Duty: Mobile I decided to see if GameLoop would support COD: Mobile. I had played a few matches on my phone and enjoyed it, but it felt like I would have more fun with better controls. (Although the touch controls are surprisingly good, some of the best I’ve come across in a mobile shooter.)

So I downloaded GameLoop and discovered that, yes, COD: Mobile does indeed support the emulator. 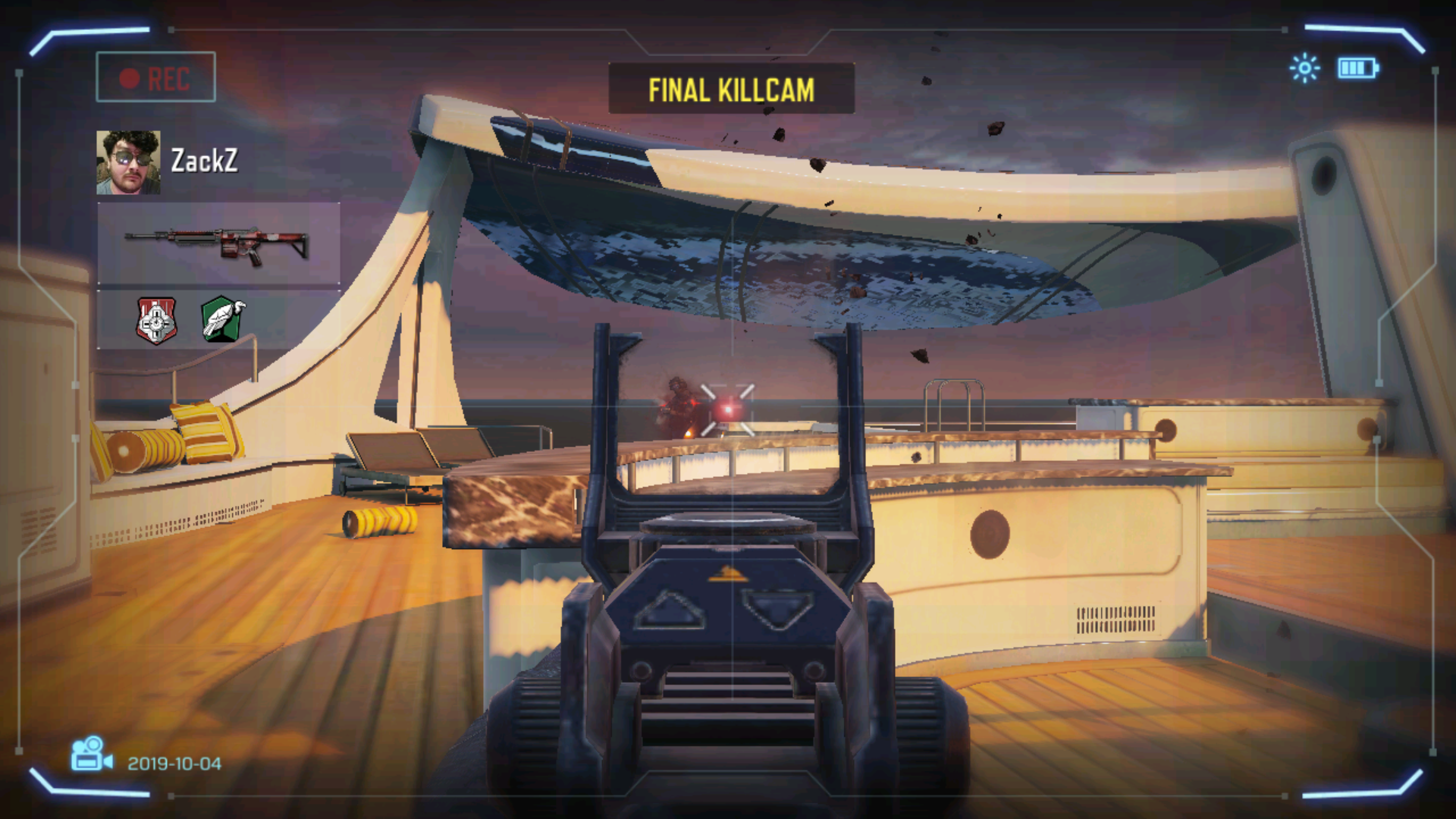 Playing COD: Mobile on a PC is a very strange experience. Visually it doesn’t look as good as previous games in the franchise. Which makes sense. This was developed for phones. But it looks a lot better than I expected and it ran at 60fps. (Most of the time.) The mix of maps from different games also made the experience of playing COD: Mobile on PC feel strange. Like I was playing some weird combination of multiple Call Of Duty games rebuilt in Unity.

But COD: Mobile played with a mouse feels sooooo much better than with touch controls. That seems obvious, but Tencent has done a great job making it feel great on mouse and keyboard. It doesn’t feel like I’m playing some weird hacked together port of a mobile game. Instead, I often forgot I was playing what is really a free-to-play Android game.

Well, that is until it asked me a dozen times to buy credits and battle pass XP. Then it became clear that this was indeed a big, free-to-play shooter.

And to be clear, this is totally allowed. I’m not breaking any rules or cheating. This is an official way to play COD: Mobile on PC. It sometimes feels like cheating, however. You see, a mouse and keyboard are very accurate ways to control a game compared to a small touchscreen.

So I would often dominate matches. Yes, the game has a lot of bots in its matches, but even when real players showed up I felt like I was doing much better than I usually do in Call Of Duty. 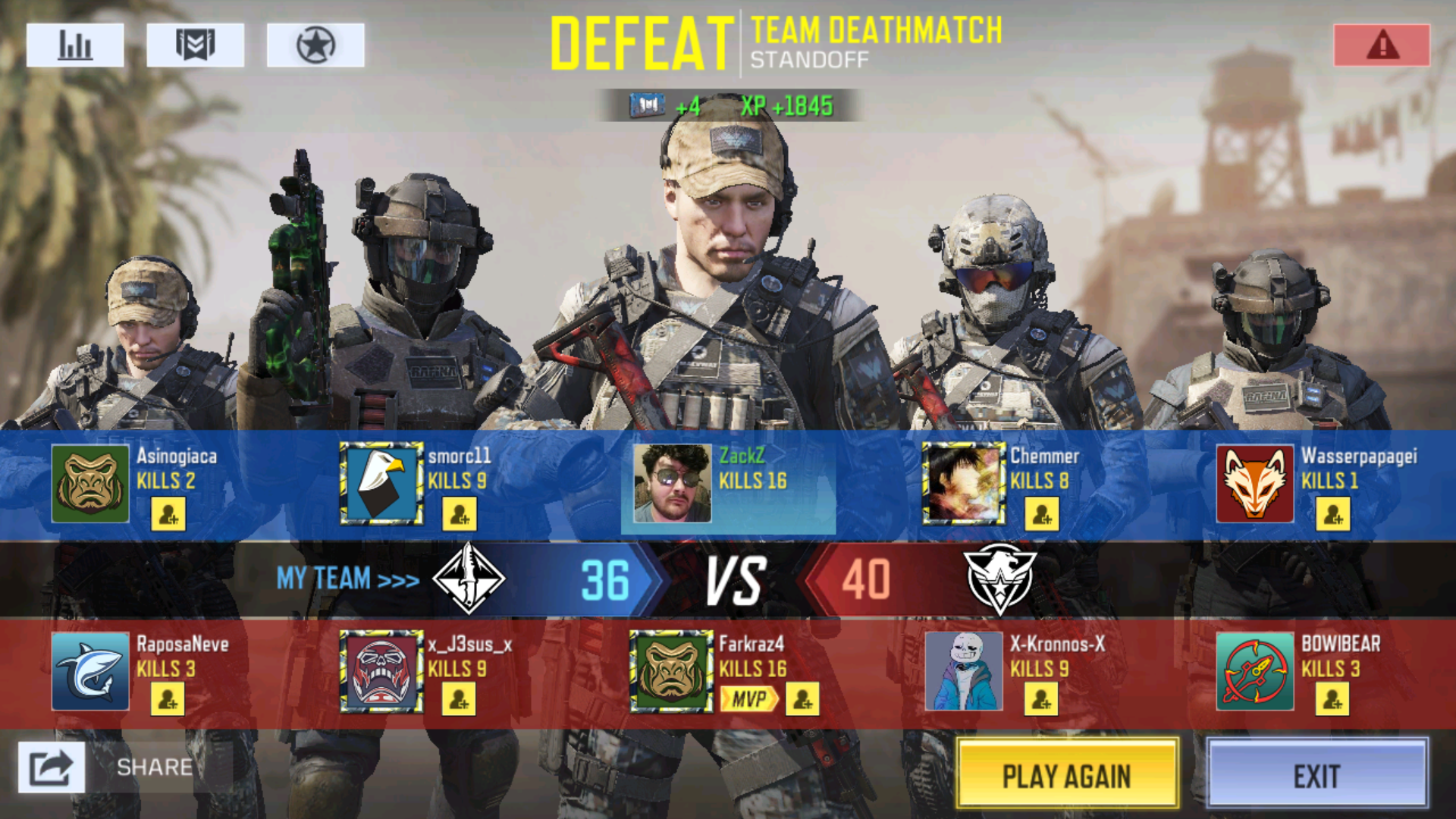 The biggest advantage the mouse gives me over mobile players is the ability to turn around fast when I hear a gunshot or take damage from behind. Being able to whip around, line up a target and fire in a second makes it hard for mobile players to get the drop on me. I also found I could win long-distance fights better, possibly due to the mouse but also a larger screen with a higher resolution probably helped too.

Another nice thing is that my progress between mobile and PC is shared. So if you are playing or planning on playing COD: Mobile and you have a decent PC, you might want to grab the GameLoop emulator and play with a good mouse and keyboard. You’ll feel like a pro player and you can still play on mobile when you are away from your PC.

Just remember, even though COD: Mobile is better on a PC, it is still filled with tons of microtransactions, loot crates, battle passes, and other annoying monetisation options. Some of it feels unfair, like letting players unlock new attachments for guns with real money. And sadly, playing with a mouse won’t get rid of these parts of Call Of Duty: Mobile. They’ll just make it easier to close them when they pop-up.