Coming in 2020 from PM Studios and Portuguese developer Poke Life Studio, Evolutis is a 2D cyberpunk action adventure channeling the realistic adult animation of the ‘80s. It’s a little bit Akira, a little bit Blade Runner, with a dash of Heavy Metal thrown in for good measure. It looks so fine.

Set in the city of Neo Hong Kong, because Neo Tokyo would have been too on-the-nose, Evolutis follows the stories of three different protagonists whose lives begin to intertwine as the game progresses. There’s Damon Watts, a grieving husband searching the streets for Neo Hong Kong for his supposedly deceased pregnant wife. 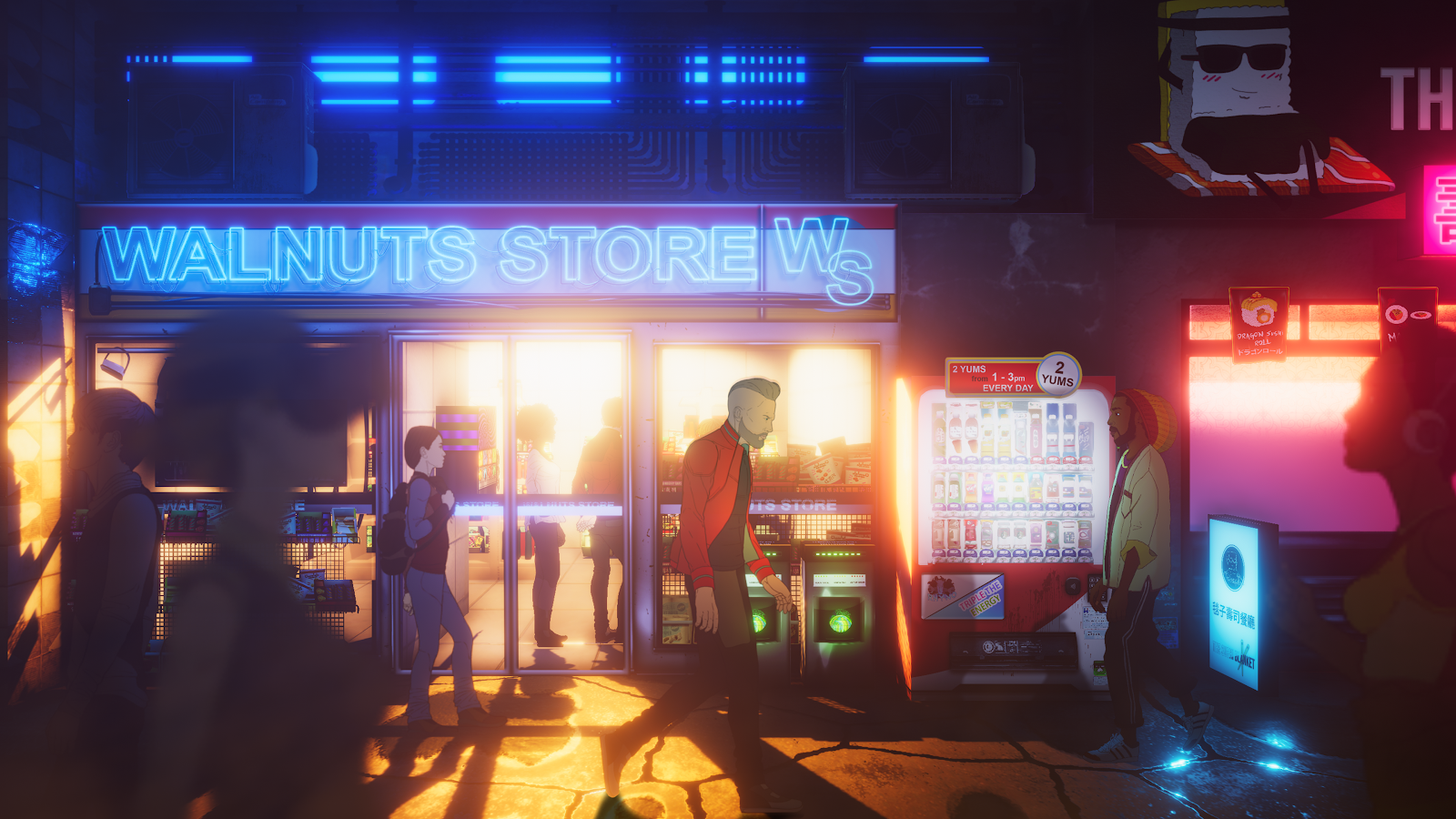 Then there’s Erick Warren, a drug addict who’s looking for the person who murdered his cousin. 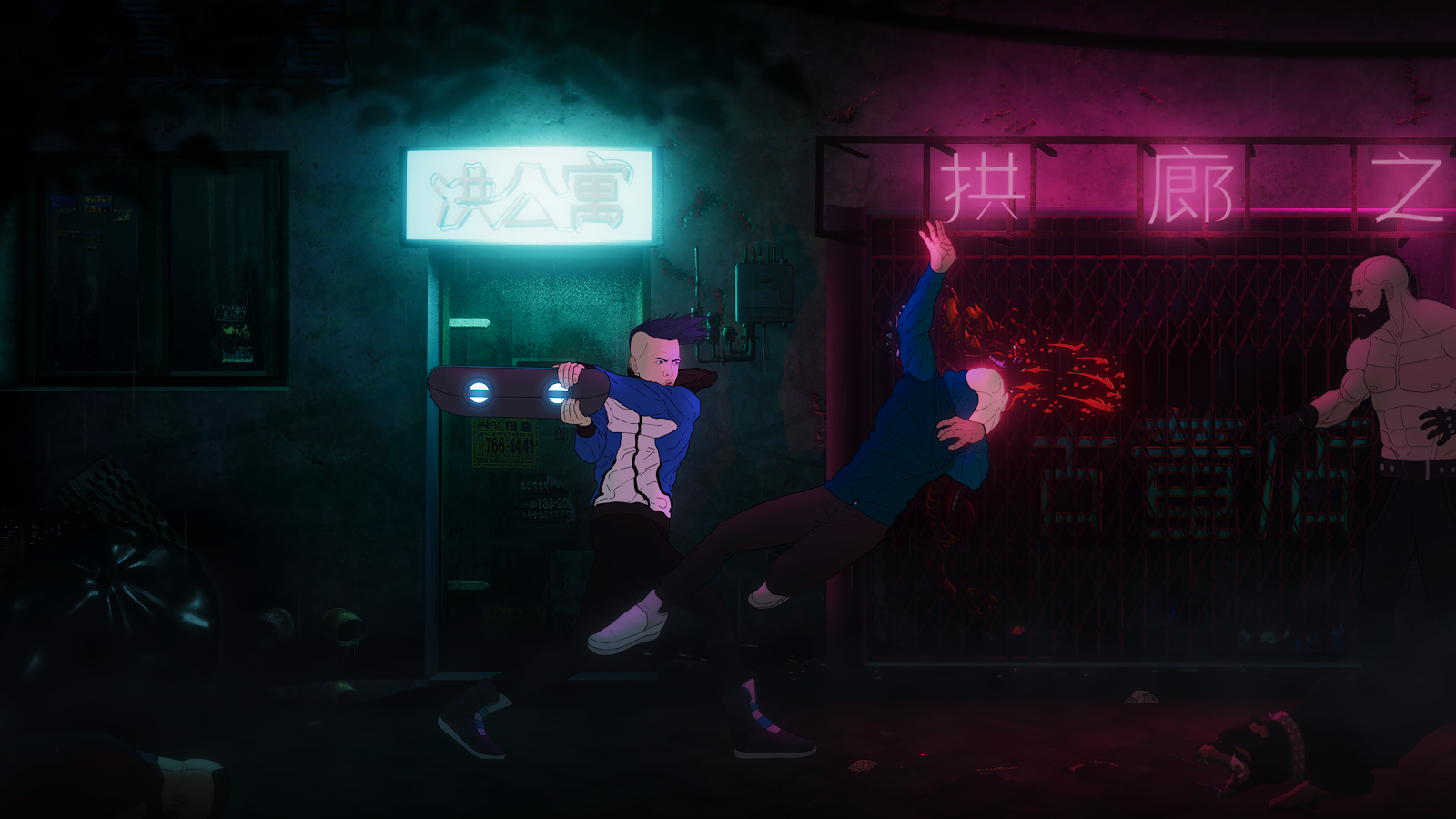 And finally we have Chelsea Williams, a famous wrestler trying to keep her non-biological father alive. So that’s murder, mystery, intrigue, and action covered. While exploring Neo Hong Kong, players will engage in hand-to-hand combat, vehicle chases, gun fights, and other assorted incidents, all presented in that gorgeous animated style. Check it out in motion in the teaser below.

Evolutis ran an Indiegogo campaign earlier this year, before landing with PM Studios. You can hit up Poke Life Studio’s Twitter for art, development updates, and some cool alpha footage from the game’s early development.