For Christmas this year, my GF and I went to her parents’ home and chilled out all day there. We ate brunch and dinner, opened gifts and relaxed. It was nice. But what made it even better was Drawful 2. And this ability to make nearly any party, gathering or hangout better is why The Jackbox Party Pack games are some of the best games of this the decade.

Getting people at a party to play a game is harder than you might think. Sure, if you invited a bunch of GAMERS to your party it will be easy to throw everyone a controller and start playing Smash or Gang Beasts. But the moment you have some non-gamers or older folks involved this becomes so much harder. You have to explain what this game is, how it works, what a life bar is, what this controller is, the buttons you need to use and the ones you can’t touch. And nobody really has fun.

Another issue is that most folks I know don’t have five or six charged controllers sitting around for their platform of choice. And syncing them, charging them or even finding them can be a hassle, especially in a party situation. If setup takes too long folks to lose interest or suggest other things. The Jackbox Party Pack games and the games contained in these collections sidestep these issues with a simple and yet incredibly clever idea.

Let’s just use people’s phones as the controller.

Boom. That simple setup is the perfect solution. And I understand that getting various phones to communicate with various consoles across the web in a video game was probably not a simple problem to solve, but they knocked it out of the park. The end result is something that is so accessible and fun, it feels like something that should have always existed.

However, just using phones as the controllers isn’t the only reason Jackbox games are some of the best of the decade. It’s how it all works and the games you play. 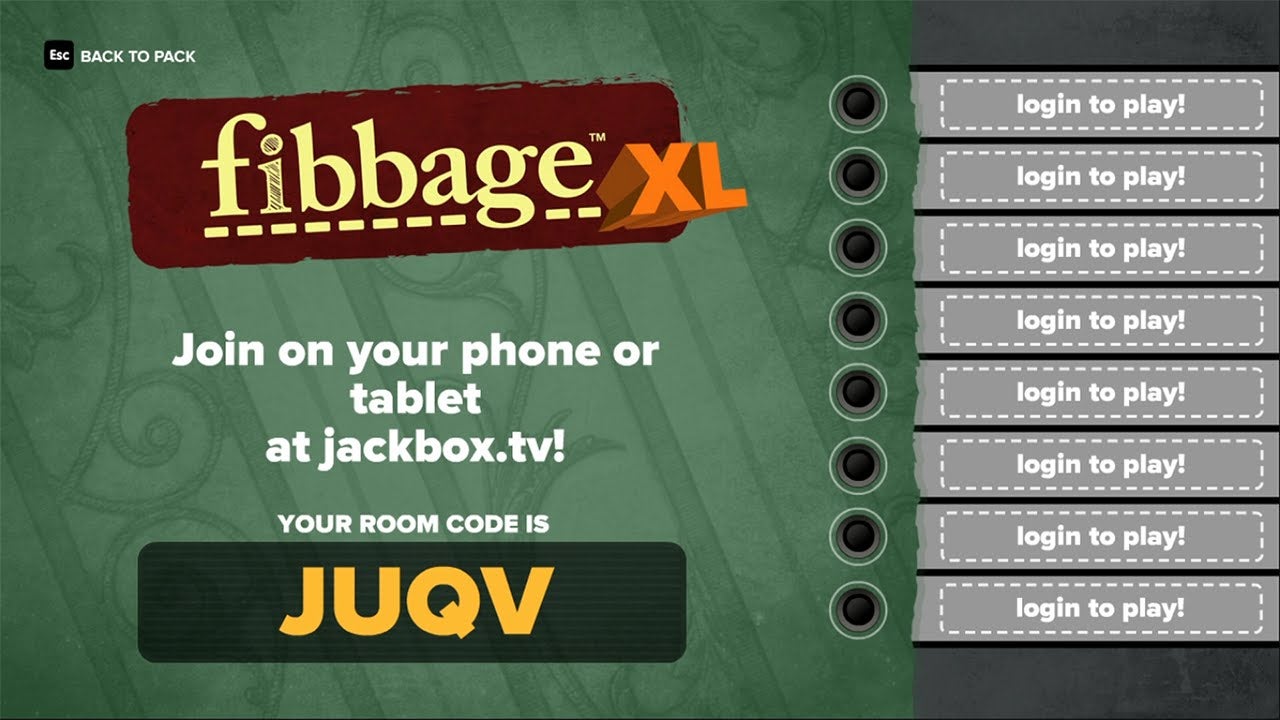 To connect to the game you don’t need to download an app. You just open a browser and access a simple website. This is so damn smart. I have almost never had to help people join Jackbox games. Even people who are older and don’t fully understand their phones can usually find a website and enter a simple code and name.

Once everyone is in and ready, the game moves along on its own. And the games, the good ones at least, are usually simple enough that you can explain it in a few seconds. Drawful, for example, is easy to explain.

“OK, you draw a picture and then people guess what they think it is is and then we all try to pick the correct answer. Yes, you can put a tricky answer in to try to trick people into picking your answer.”

And like that, everyone is on board. If anyone is confused about scoring or rules, you can usually just convince them to play around. Suddenly, and quickly, people are figuring out the game while having fun. 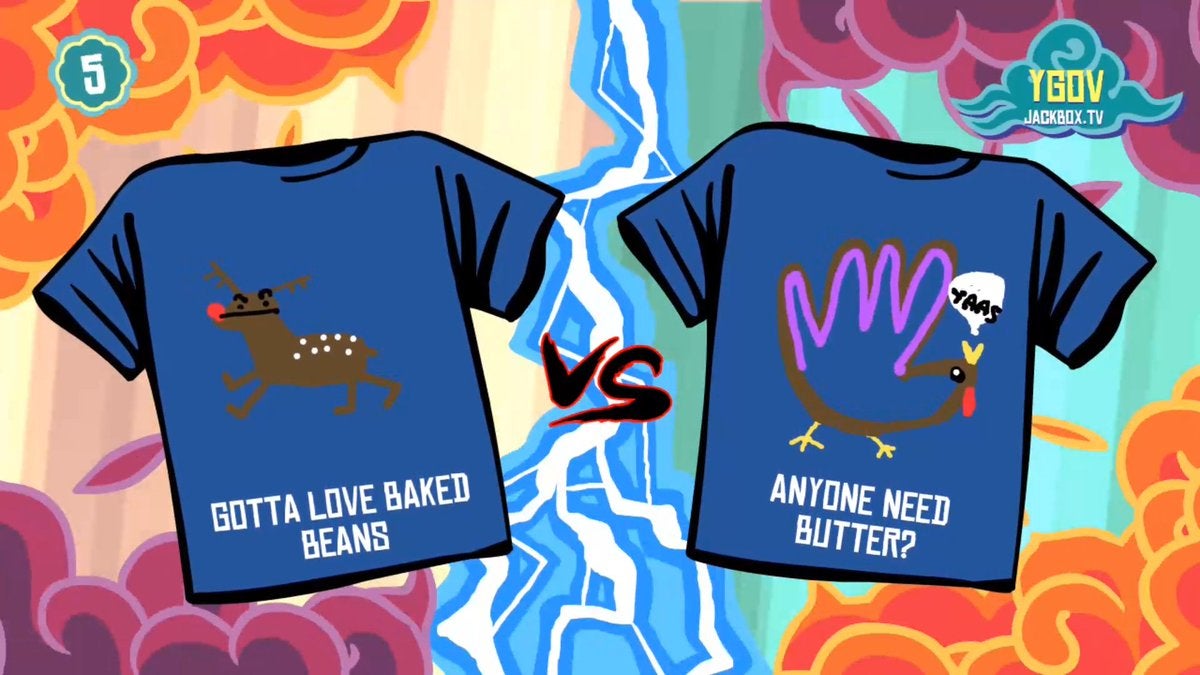 So many games today try to be accessible to more people and most don’t get close to The Jackbox games. Almost every party I’ve been to or thrown has included a session or two of Jackbox action. It’s a perfect game to just toss up for an hour or so. Folks can jump in and out easily and you can still hold a drink while you play. And if you want to have a lot of fun, get people drunk and play Drawful. Things get wild, quickly.

In a decade where games became more popular than ever and are playable in more ways than ever before, it still feels like games are too complicated for many folks out there. And The Jackbox games found a way to bring everyone together to play some silly games. What I and many others discovered is that just because grandma or your uncle can’t headshot a dude in Fortnite, doesn’t mean they don’t want to play games with everyone. They just needed the right games.