Tencent Plans To Buy Funcom, Like It Needs To Own More Game Companies 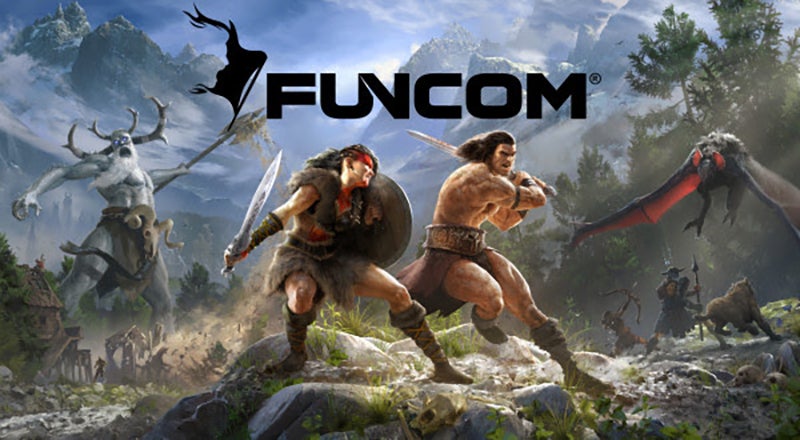 Tencent, already a majority shareholder in Funcom, today announced a majority cash offer to purchase all the shares it doesn’t own yet. During the purchase offer period, which begins in early February, Tencent will purchase shares of Funcom from current holders at 17.00 Norweigian krone per share, 27.3 per cent higher than the closing price of Funcom shares on January 21, 2020. Funcom’s supervisory and managerial board are recommending shareholders accept the offer.

“We have had a great relationship with Tencent as our largest shareholder so far and we are excited about this opportunity,” says Funcom CEO Rui Casais via official press release. “We will continue to develop great games that people all over the world will play, and we believe that the support of Tencent will take Funcom to the next level.”

Funcom games will continue to operate as normal during and after the same period. Development of Funcom’s latest title, an open-world survival game based on Frank Herbert’s Dune, is expected to increase in scale following the acquisition.

Tencent is quietly purchasing all of the gaming. Who will Tencent buy next? Stay tuned, financial adventurers.