The Worst Games Of 2019 According To Metacritic 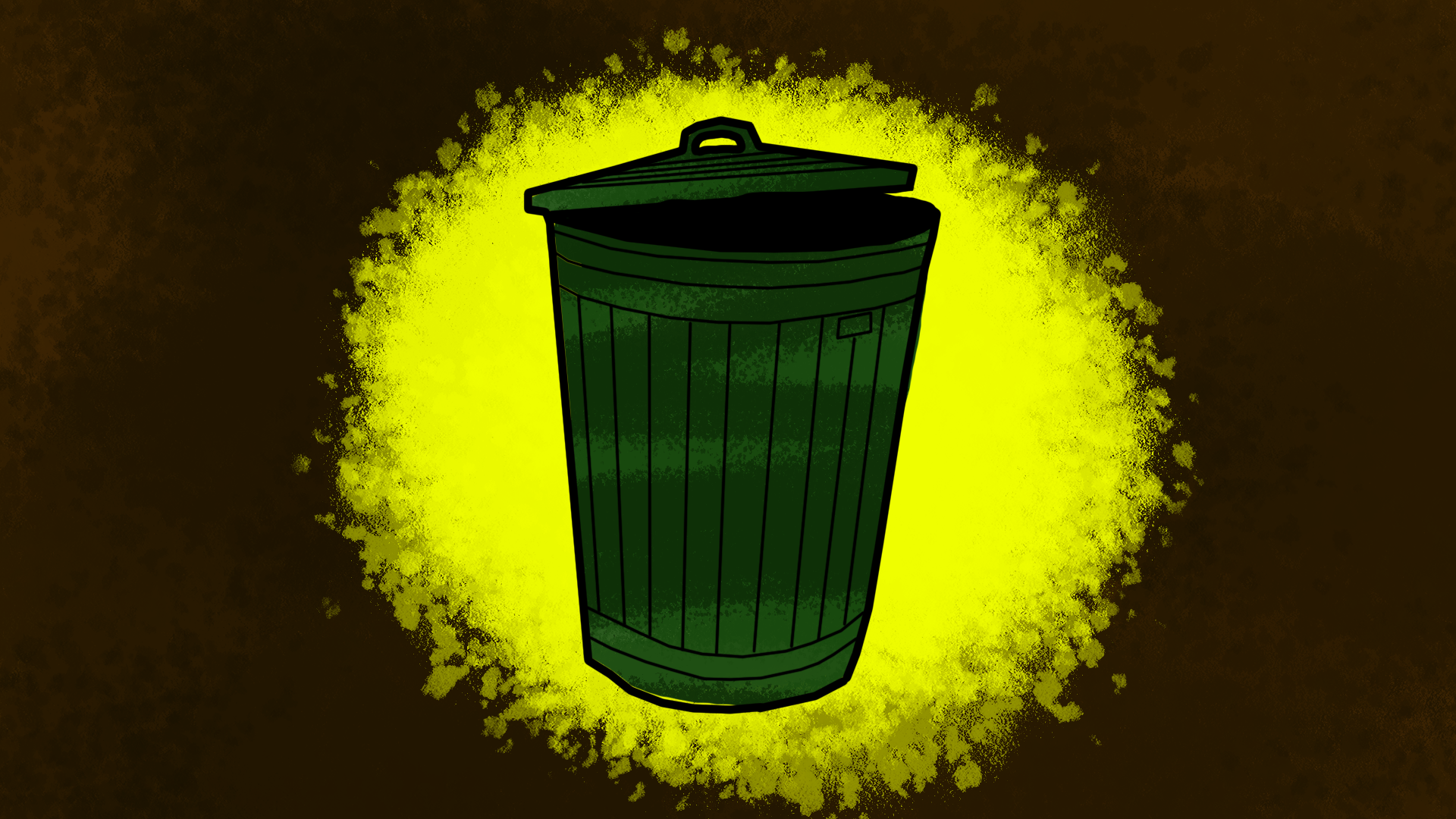 2019 was a year filled some damn good games. Baba Is You, Resident Evil 2, Control, The Outer Worlds and many more high-quality games released this year. But it’s not all good and this year also saw the release of some games that weren’t well-reviewed by critics or fans.

Here are the top five worst games with at least 7 reviews based on Metacritic scores.

The idea behind Dollhouse sounds interesting. You have to piece together a mystery while exploring creepy mazes that are randomly generated each time you play. But according to both critics and Steam reviews, the game is a boring slog that isn’t very scary or fun.

When I first saw this trailer I didn’t believe this was a real Contra game. I figured a random developer had decided to slap the name Contra on their latest mobile game to help it sell better. But nope, this was indeed a new official Contra game from Konami. It’s not great! It does have a panda, which is cool. But Tekken has a panda too and I would much rather play Tekken.

This looks less like a real video game and more like something you would see in an episode of Silicon Valley or CSI. You know, something that looks like a video game, but is just made up for the show. Also, this game originally came out in 2012 and it looked bad back then. Why was it brought to the Switch in 2019? That’s a great question.

I remember seeing some gameplay of Left Alive in a trailer and thinking “Hey, this looks like a cool Metal Gear Solid-ish game. I might like this.” Then I watched the Giant Bomb Quick Look of the game and realised that it was probably not for me. Kotaku’s own Heather Alexandra had this to say about Left Alive, “[It’s] a clunky disaster whose good ideas are undercut by horrible gameplay.

The worst reviewed game on Metacritc with at least 7 reviews is a game I have never heard of at all. Most of the other games on this list I at least knew existed, but not Eternity: The Last Unicorn. The above gameplay is rough, filled with bland art design, clunky movement and a sense of stillness that makes the whole game feel boring and dead.

While these games are the worst reviewed on Metacritic, even bad or lacklustre games can have fans. And even a bad game, movie or book can have parts of it that are interesting or great. Even memorable.

Maybe you played one or more of these games. If so, let us know what you thought. Do these games deserve to be known as the worst of 2019? Or are there even worst games out there that nobody knows about that deserve to be on a list like this.