It’s Almost Like The Akira Manga Predicted The Coronavirus 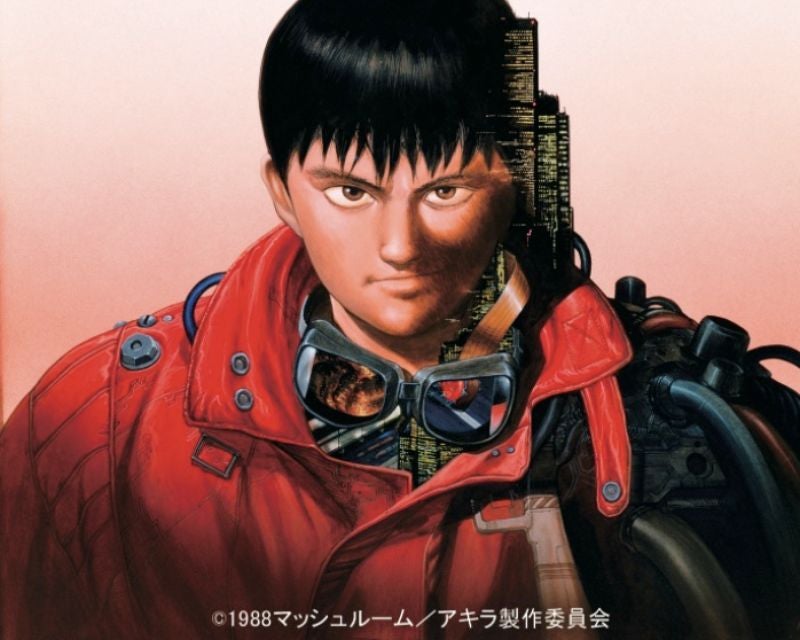 In the third volume of Akira, the following panel reads, “The WHO (World Health Organisation) criticises [Neo-Tokyo’s] epidemic countermeasures.”

The Japanese word that appears in the text 伝染病 (densenbyou) can be translated as “epidemic.” (Here is another example.) Coronavirus (COVID-19) is thankfully not an epidemic as of writing, and the Japanese media has been referring to it as 感染症 (kansenshou) or “infectious disease.”

As The Japan Times, where I am a columnist, reported late last month, the Japanese government and Prime Minister Abe have been facing criticism for its response to the coronavirus. The WHO, however, hasn’t recommended the need for contingency plans for the Tokyo Olympics.

However, it’s being pointed out that the graffiti on this Tokyo Olympic countdown clock reads chuushi (中止), meaning “stop”, “suspend”, or even “cancel.” While the Olympics are still scheduled to go, Tokyo has cancelled the Emperor’s birthday greeting celebration on February 23 due to coronavirus fears. Entrants for the upcoming Tokyo Marathon will also be restricted because of the virus.

Note that the date on Tokyo Olympic countdown sign apparently corresponds to February 28, which is 147 days before the games get underway this July.

This isn’t the only thing the Akira manga seemed to have forboded.

Last year, it was pointed out that that the Hong Kong protesters were using street signs as shields as in the manga.

These predictions are, no doubt, unfortunate real-world coincidences that, if anything, show just how relevant Akira still is after all these years.